NFL News and Rumors
Cam Newton and the Carolina Panthers will look to remain unbeaten when they host the erratic Sam Bradford and the Philadelphia Eagles in an intriguing Week 7 online betting pairing that gets underway on Sunday live from Bank of America Stadium.

Carolina recorded a thrilling 27-23 win over Seattle in Week 6 that served as a signature win for Newton and the Panthers against the two-time defending conference champions. Carolina covered the spread as a 7-point road dog as Newton connected with veteran tight end Greg Olsen for a game-winning 26-yard touchdown pass with 32 seconds remaining.“There’s going to be a lot of noise now because of who we are and what’s been happening and the positive things that have been going on. We can’t focus on the noise.” 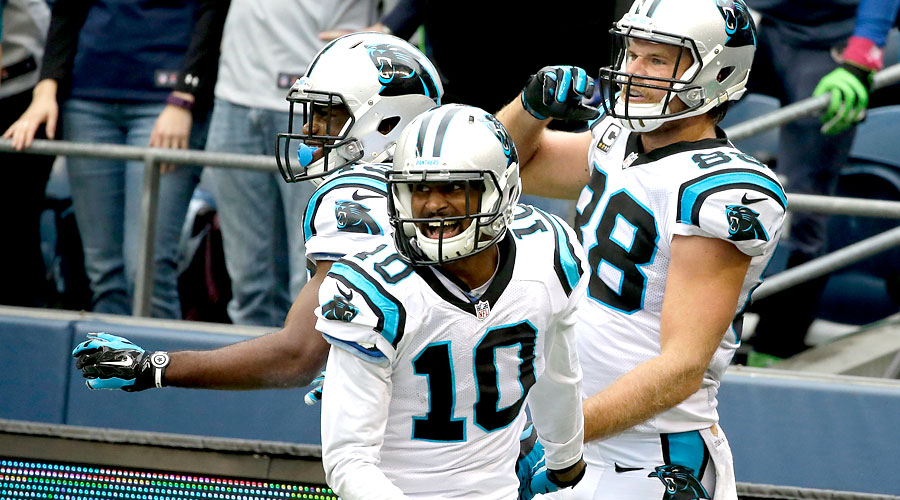 Now, the Panthers are focused on an Eagles team that beat them last season.“Hey, they whipped us last year, so there’s a challenge,” Rivera said. “They’re a playoff-caliber team. The bottom line is about us doing our job and playing to our capabilities.Newton completed 20 of 36 passes for 269 yards with one touchdown and two interceptions in the win while adding another score on the ground while running back Jonathan Stewart added two rushing scores in the win.“We’ve got to get ready for (Philadelphia). That’s what it is all about,” linebacker Luke Kuechly said. “You’ve got to have a short-term memory regardless of the outcome (from the previous week).”

Philadelphia beat NFC East rival New York 27-7 on Monday night to cover the spread as a 3.5-point home favorite, despite the fact that erratic quarterback Sam Bradford tossed three interceptions.Bradford’s nine interceptions are tied for the second-most in the NFL, and his 80.0 passer rating ranks 28th. 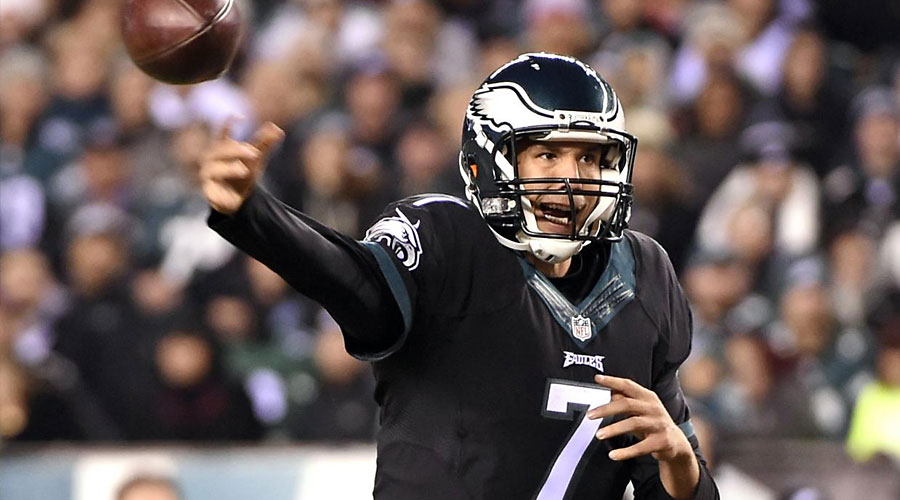 “If I knew (what the problems was), I would stop throwing them,” Bradford said. “It is something that I never really had a problem with in my career. I have never thrown a lot of interceptions, so this is kind of new to me. But we’re going to get it fixed. I’m going to get it fixed. And hopefully we are going to eliminate that from our offense.”The Eagles have turned the ball over at least once in 21 of their last 22 games. Ironically, the last team the Birds did not turn the ball over against was Carolina in last season’s meeting.“I don’t think of things globally,” Kelly said. “Each week is its own individual season. I’m looking at Carolina. I couldn’t even tell you who is winning the AFC until we play those teams.”Philadelphia had three takeaways against the Giants the last time out and has forced an impressive 16 turnovers coming into this contest to rank second in the league.

Let me get right to the point by saying that the Philadelphia Eagles are in trouble people! Despite their convincing win over the Giants on Monday night, there’s no way I see Philly upsetting the unbeaten – and totally confident – Carolina Panthers in this contest.If Sam Bradford threw three interceptions against New York’s mediocre defense, I’m expecting Carolina’s much more active defense to give the former No. 1 overall draft pick hell in this Week 7 matchup. 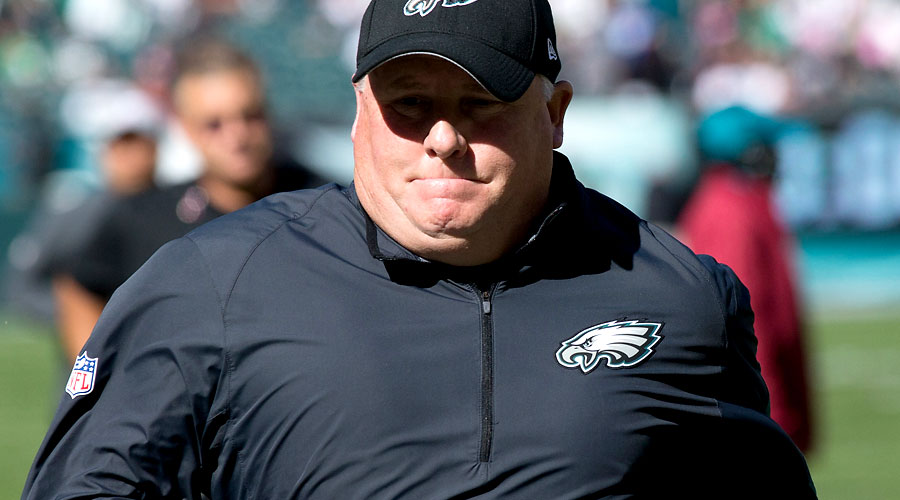 On the other side of the ball, I just don’t see Philly’s mediocre defense stopping the still-blossoming Cam Newton and Carolina’s powerful rushing attack, meaning the Panthers dominate on both sides of the ball.I expect Carolina to win the turnover battle while Newton produces another gem of an outing after beating the defending NFC Champion Seahawks with what could have been his best performance as a pro last weekend.The Eagles are just 7-16-1 ATS in their last 24 games against a team with a winning record and a winless 0-4 ATS in their last four games when playing on Sunday following a Monday night game.Conversely, the Carolina Panthers are 4-1 ATS in their last five games following an SU win, a blistering 8-2 ATS in their last 10 games in the month of October and 4-1 ATS in their L/5 games overall.56 percent of the betting public likes Carolina to get the ATS win and I believe they’re right. Keep it simple and back the Panthers to win and cash in!