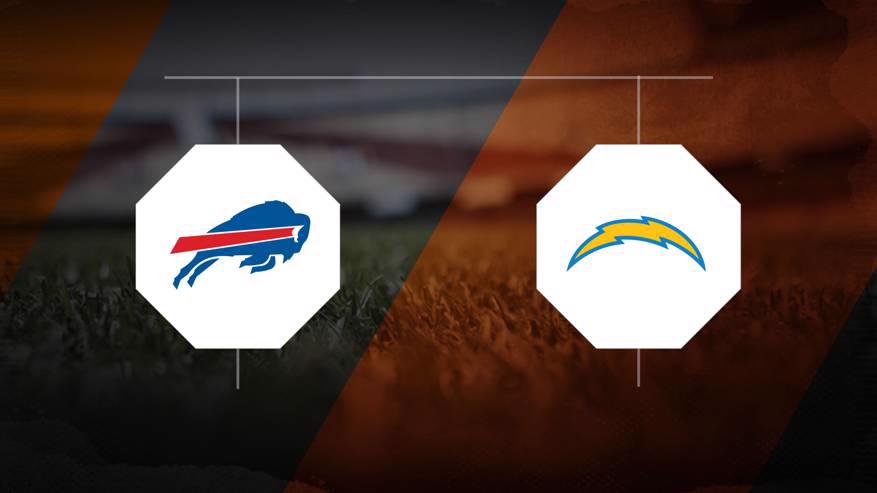 Los Angeles holds a 4-1 advantage over Buffalo in the last five meetings between these two squads. Los Angeles has had the scoring advantage in those five matchups, totaling 158 points while Buffalo put up 87.