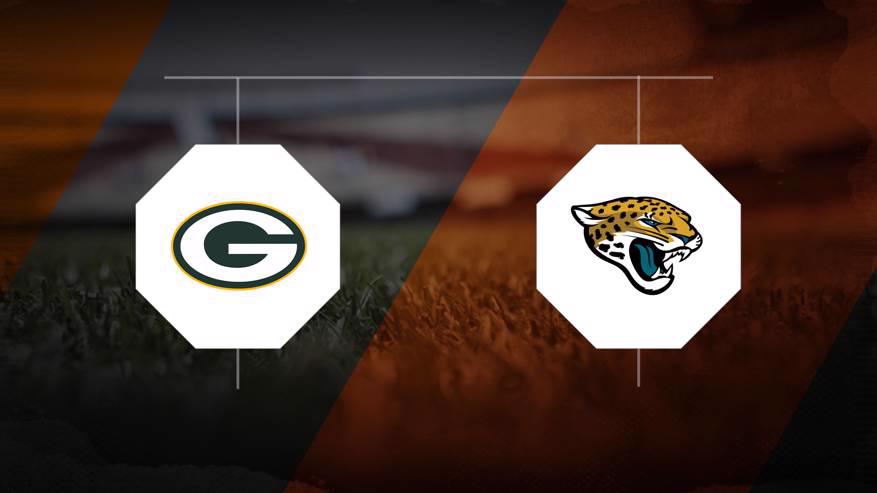 The Jacksonville Jaguars (1-7) bring a seven-game losing streak into a matchup with the Green Bay Packers (6-2) on Sunday, November 15, 2020 at Lambeau Field. Green Bay is a two-touchdown favorite in the game. The game’s over/under is set at 52.0.

In the last five matchups between these two teams, Green Bay holds a 3-2 advantage over Jacksonville. Green Bay outscored Jacksonville 120-107 in those five head-to-head matchups.