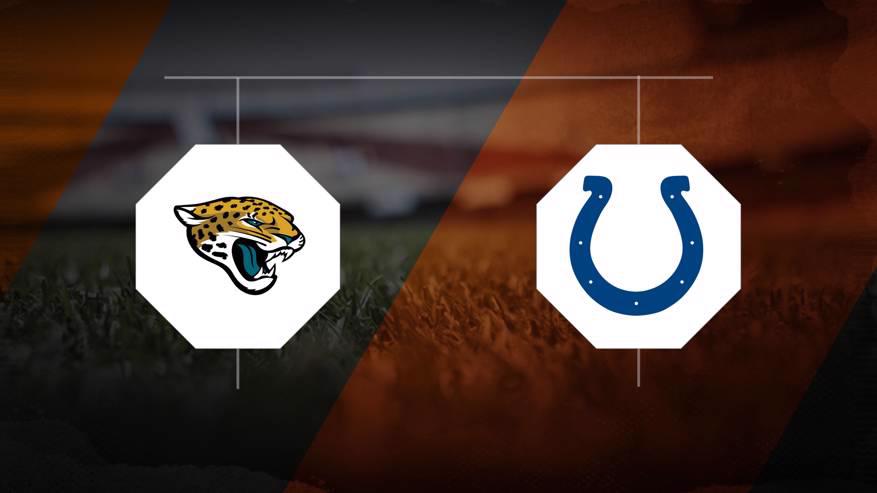 The Jacksonville Jaguars (1-14) are two-touchdown underdogs as they try to end their 14-game losing streak in a matchup against the Indianapolis Colts (10-5) on Sunday, January 3, 2021 at Lucas Oil Stadium. An over/under of 50.0 is set for the game.

Place a bet on the Colts or the Jaguars in their Week 17 matchup.

Bet on the Colts to win the Super Bowl.

Bet on the Jaguars to win the Super Bowl.