NFL News and Rumors
Super Bowl 50 is among us. The teams have been decided, and we’re left with two competitors. Immediately after their thrashing of the Arizona Cardinals, the odds came out in heavy favor of the Carolina Panthers. It’s been six years since we’ve seen odds this heavily in favor for one team in the Super Bowl. That game was the Indianapolis Colts vs the New Orleans Saints, and we all know how that game ended up: the Saints, being a heavy underdog, won 31-17. In this post we’ll try to decide if the Broncos deserve the underdog status, and will try to help you decide who to bet on in this ultimate showdown of NFL teams.

When: Sunday, February 7, 2015Kickoff: 6:30 PM ETWhere: Santa Clara, CAStadium: Levi’s StadiumSpread: Panthers -3.5Moneyline: Carolina -185 vs Denver +160Game Total: 43.5Watch: CBSLooking at the numbers the first thing we should do when analyzing any game is look at the numbers. I found one strange trend when looking at the odds in this game. Let’s take a peek at what I found.As you can see, in the past few years, in nearly every game where a team was a fairly heavy underdog (4 or more points), they COVER the spread. This is a crazy trend to look at, but I feel like it correlates to this Super Bowl quite well. These numbers speak for themselves. In the past 9 games where a team was favored by more than 4 points, they covered the spread just once.

Broncos D vs Cam Newton: Who has the Edge?

The biggest factor to consider with this game is probably Denver’s defense vs. Cam Newton. If they can contain Cam, the Panthers offense doesn’t really have much left. They rely on getting their pass game going, which opens room for Jonathan Stewart and Cam Newton to run over their opposition. Denver has the top defense in the league, however, so expect them to come out looking to slow the explosive Panthers offense. They did great against Tom Brady last week, and if they can continue that success against the Panthers, they have a huge shot to win this game. 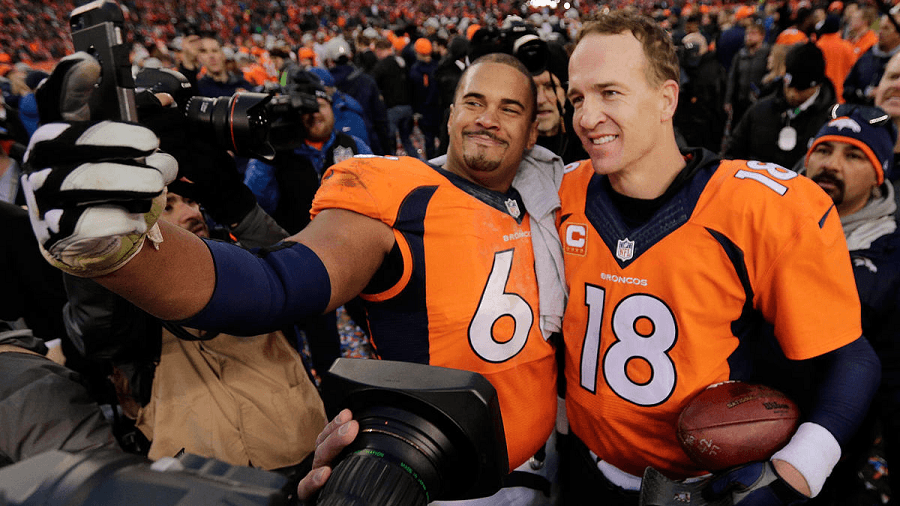 Another huge story is Peyton Manning’s strange postseason success, despite his terrible regular season. Manning has looked better over the past two weeks, opening holes for the run game, and burning great defenses on play action passes. Perhaps his injury really was attributing to his terrible play during the regular season, and he’s back and firing on all cylinders now.

Is Denver an Underdog Worth Betting On?

With all of this considered, I still believe that the Broncos DO deserve the underdog status. Carolina is 17-1 and are playing lights-out. The Broncos barely escaped in their game against the Patriots. Expect Carolina to remain the favorite in this game, despite a few major trends pointing in the Broncos direction. This is certainly going to be a game for the ages that fans can’t miss. Be sure to tune in at 6:30 EST on CBS for the game on February 7th, 2016.
Older post
Newer post