NFL News and Rumors
Not only have the St. Louis Rams lost three straight games, but with this week’s depressing news that wide receiver Stedman Bailey was shot in the head while in Miami, things have suddenly got a lot worse for Jeff Fisher’s ballclub.Now, with St. Louis set to visit the suddenly desperate Cincinnati Bengals, things look like they could even get worse for the Rams.Let’s find out why.

Not only are the Rams trying to snap a three-game losing streak, but they’ll also have to deal with the fact that one of their teammates was involved in a horrific off-field incident.Bailey, who was suspended earlier this month for violating the league’s policy on substance abuse, was shot twice in the head Tuesday night in Miami.The speedy wideout underwent a lengthy surgical procedure Wednesday, but doctors reportedly were hopeful for his prognosis according to an NFL Network report.St. Louis has been limited to 18 points or less in each of their last three games and looked really inept in their 16-13 Week 11 loss to Baltimore as a 3-point road dog.Starting quarterback Nick Foles was benched in favor of Case Keenum, but the Rams’ backup wasn’t much better in completing 13 of 26 passes for just 126 yards. Gifted rookie running back Todd Gurley was limited to just 66 yards and one score on 25 carries.“Probably one of the hardest (losses) that I’ve been around since I have been here,” Fisher said afterward. “It’s difficult when you lose that way in a game that you somewhat controlled or dictated and gave up a big lead.

The Bengals have dropped two straight after winning their first eight games of the season, including a narrow 34-31 loss against Arizona in Week 11.The Bengals put up a great effort in battling back from a 14-point fourth quarter deficit as quarterback Andy Dalton completed 22 of 39 passes for 315 yards and two interceptions.Running back Jeremy Hill added a pair of touchdown runs in the loss while fellow back Giovanni Bernard continued his fine season by amassing 146 yards from scrimmage, including 128 receiving yards on eight catches.“We fought until the very end and that’s good to see.” Dalton said afterward. “We’ve got to keep that mentality.” 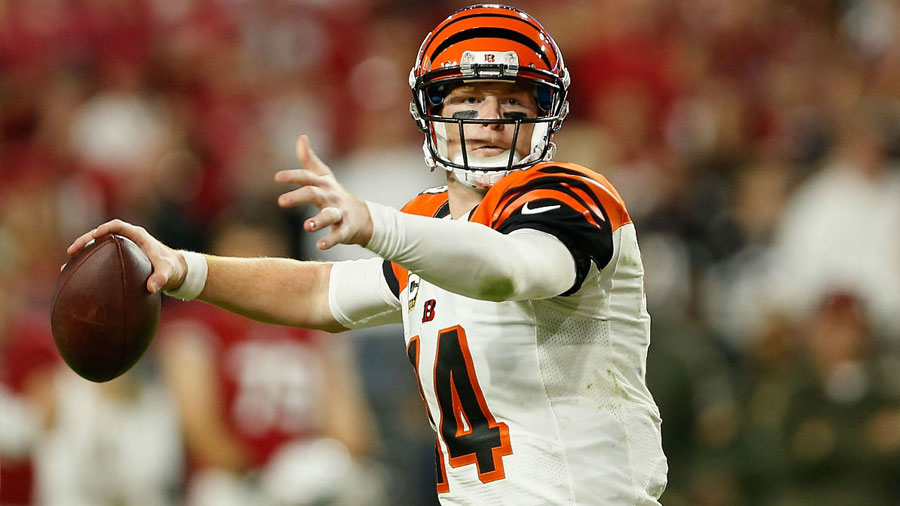