NFL News and Rumors
Ryan Fitzpatrick and the New York Jets will look to extend their modest winning ways at the expense of gifted rookie Marcus Mariota and the Tennessee Titans when the two teams meet on Sunday in an intriguing NFL betting season Week 14 AFC affair.Now, let’s find out if the Jets can bring home the bacon and improve their chances of reaching the postseason.

Ryan Fitzpatrick: “I think I’m better now than I’ve been at any point in my career.” WATCH: https://t.co/So86XyEEly pic.twitter.com/37kg2Q4ERb

The Titans got past the Jacksonville Jaguars 42-39 in a shootout last week to snap their 11-game home losing streak as Marcus Mariota threw for three touchdown passes while rushing for 112 yards and another score that came on an incredible 87-yard touchdown run.“Well, I got to the 50-yard line and I was like, I don’t know if I’m going to make it,” Mariota kidded. “I was kind of looking around and felt that there was a lot of space.”Rookie wide receive Dorial Green-Beckham had a breakout game with 119 yards and one touchdown grab on five catches. 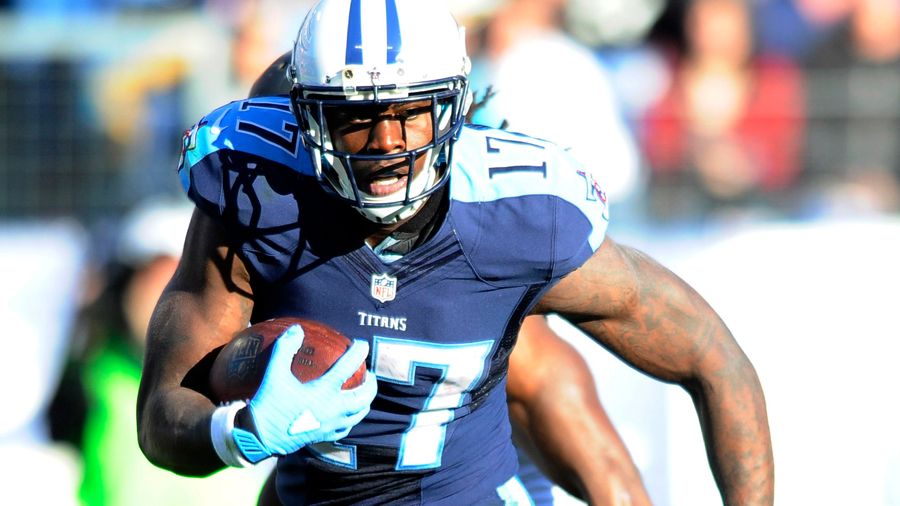 Ryan Fitzpatrick completed 36 of a jaw-dropping 50 passes for 390 yards and two touchdowns to lead the Jets to a thrilling 23-20 win over fellow stadium occupants, the New York Jets. Fitzpatrick’s performance marked the best passing day by a Jet since Vinny Testaverde way back in 2000.“It was a good win,” said Jets head coach Todd Bowles. “Usually the games we’ve been winning, we’ve been ahead. So for us to come from behind and show some grit during the season, that’s the mark of a good team, so we finally got to that point.”Veteran wide receiver Brandon Marshall 12 passes for 131 yards and one touchdown to become the first player in NFL history to reach 1,000 receiving yards in a season with four different teams.“It was time for one of these games to go our way,” said Marshall.Cornerback Darrelle Revis returned to practice on Wednesday but remains questionable after missing the past two games with a concussion. The Jets currently hold the No. 6 seed in the AFC.

I know the Jets have won two straight, but I’m not impressed with New York beating the likes of the lowly Dolphins and Giants the last two weeks. Tennessee, on the other hand, looked fantastic in beating Jacksonville this past weekend and giving both, the Raiders and Jags a tough way to go in their previous two games.I don’t necessarily see the Jets losing this game as they look to keep their slim postseason hopes alive, but I also don’t think the J-E-T-S are explosive enough offensively to win this game by eight points, especially seeing the growth of Titans prized rookie quarterback Marcus Mariota recently.I know the Jets are 6-1-1 ATS in their last eight games following g an ATS win, but New York is also just 1-4 AS in their last five home games against a team with a losing record and 1-4 ATS in their last five games against their AFC counterparts.I like Tennessee for the ATS cover, if not the outright win and 61 percent of the betting public agrees!