NHL Betting News
With about a quarter of the NHL betting season now in the books, we have a clear indication of which teams might be considered the favorites to go all the way. Sure, a few will fall by the wayside as others rise, but the best teams in each conference are pretty clear right now. The St. Louis Blues are definitely one of the best in the west, and they will play one of the better Eastern Conference teams on Wednesday when they head to Pittsburgh to face the Penguins.

Date: November 25, 2015Time: 7:00pmVenue: CONSOL Energy CenterWatch Online HereThe Blues (14-6-2) are doing an excellent job of keeping pace with the red hot Dallas Stars in the Central Division, although they have hit a bit of a poor patch in the last couple of weeks. The Blues have gone just 3-3-1 in their past 7 starts, and have not looked as dominant as they did in the earlier stages of the season. The Blues have seen their goal production drop off during this stretch, and are now just averaging 2.6 goals per game, which puts them right in the middle of the pack. Where the Blues have been solid all year is in keeping the puck out of their own net. They are top 10 in goals against average at 2.4, and have a penalty kill that is among the best in the league. The good news is that injuries have the Blues looking a little thin on offense at the moment, which means they are pretty much guaranteed to get better once they get healthy. This is a team that is going to continue to win in the coming weeks.Goals have been an issue for the Pittsburgh Penguins (12-8-0) all season long, although they do not have the benefit of being able to blame injuries for their lack of offense. This is a team that simply isn’t getting enough from the guys that they pay to put the puck in the net. Their saving grace has been that they have been as defensively solid as it gets, with just 2.3 goals allowed per game. The Penguins were on a pretty good run of form, but like the Blues, they have gone a little cold of late. They have dropped 3 of their last 5 games, and more concerning is the fact that they have started to lose a little too regularly on home ice, where they are now 7-4-0. 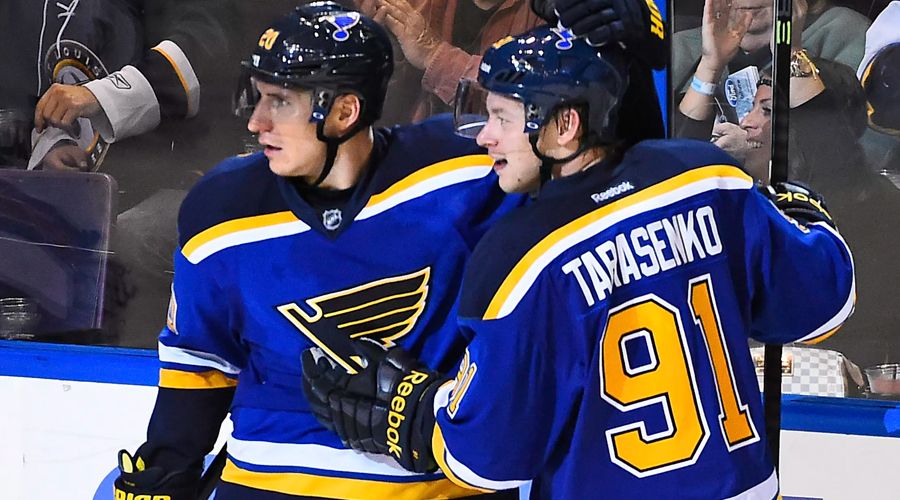 These two teams split their season series last year, and it has been the road team that has come away with the win in the last 3 meetings. Given that the Blues are a very solid 8-4-0 on the road this season, I believe there is a very good chance that trend continues.
Older post
Newer post