NHL Betting News
If the NHL is predictable in any way, it is in that online betting fans can always expect a surprise team or two to arise when the new season begins. Sometimes those surprises are pleasant, while others are pretty awful in how they play out. The New Jersey Devils and Columbus Jackets sit at opposite ends of the surprise scale, which makes their Wednesday night match-up in New Jersey all the more intriguing.

After a tough start, have the Columbus Blue Jackets actually improved under John Tortorella? https://t.co/tLuIp4aDbH pic.twitter.com/46qxRigvXZ

The general consensus was that a lot of things would need to go right in order for the New Jersey Devils (11-8-1) to have any kind of success this season. This year was viewed as something of a transition period, with a new GM and head coach put in place during the offseason. The moves made by the new men seemed to indicate that they wanted to strengthen the defensive group first, with Cory Schneider in goal the key to the success of the defense. The results so far have been pretty good, as the 2.5 goals per game surrendered by the Devils has them in the top 10 in defense. Goals have been, as expected, harder to come by, but New Jersey has done a masterful job on special teams, finding ways to score timely goals or come up with big penalty kill stops to shift the momentum in games. They hit a bit of a rough patch with their west coast swing, but a solid win in Vancouver on Sunday helped them stop the bleeding a little. The flow of blood in Columbus (8-14-0) has been staunched a little, but this is still a team that is recovering from a pretty horrific injury in the form of an 0-8 start to the season. While the Blue Jackets are a more respectable 6-4 in their last 10 games, they are still pretty deep in the hole that they dug for themselves. As it stands right now, the Blue Jackets find themselves moored to the bottom of the Metropolitan Division, and while they have almost zero chance of winning it, they are just 7 points out of the final Wild Card spot in the Eastern Conference. That has to be their focus as they move forward. In order for that to happen, they are going to have to continue playing the solid defensive hockey that they have adopted under new head coach John Tortorella. 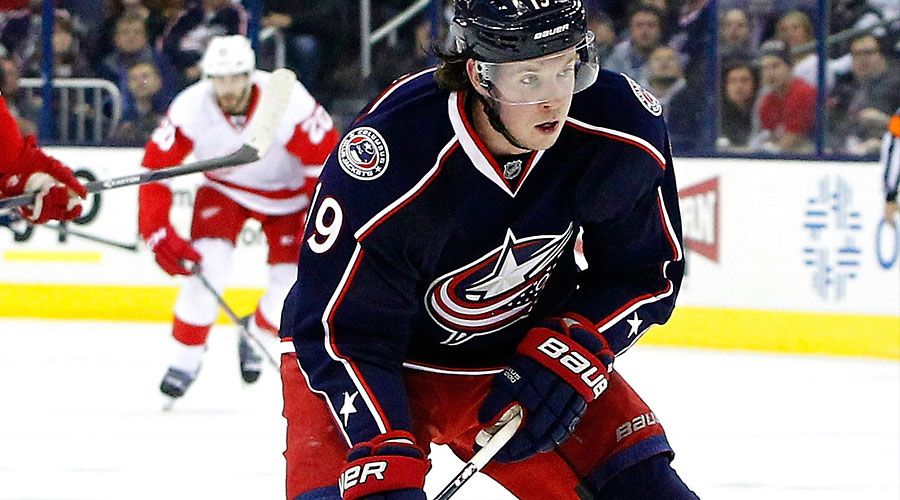 The Devils are not what you would call dominating at home, as they boast a 5-4-1 record there. The Blue Jackets are 2 games under .500 on the road, though, and I think they will come up short here. The last 5 meetings between these two teams have seen all the games go UNDER 5.5.
Older post
Newer post