NHL Betting News
Back in the late 80’s and early 90’s, it was the Edmonton Oilers and Boston who were among the dominant NHL betting teams. They met in the Stanley Cup Final a couple of times during that period, but it has been the Bruins who have had the better of things since then, winning the cup a few years back while Edmonton went through a down period. These two old rivals will renew hostilities in Edmonton on Wednesday night.

Betting on the Boston Bruins

It has taken a little bit of time, but it’s beginning to look as though the Boston Bruins (13-8-1) may have finally found their groove. They finished off the month of November on a real high, winning 5-straight, including an impressive 4-3 win over the visiting New York Rangers on Friday night. They now have to head out west for a 3-game road swing that is going to be tougher than it looks. Edmonton, Calgary, and Vancouver are all having down years, but very few teams are able to navigate that trip without suffering a loss. This Bruins team is sure to be a confident bunch heading out there, though, as they have been a whole lot better on the road than at home this season, posting an 8-2-0 record in their first 10 away games. This is a team that can score goals, thanks in large part to their league leading power play, which is currently connecting at a 32.4% efficiency. Stay disciplined against this group or they will make you pay. 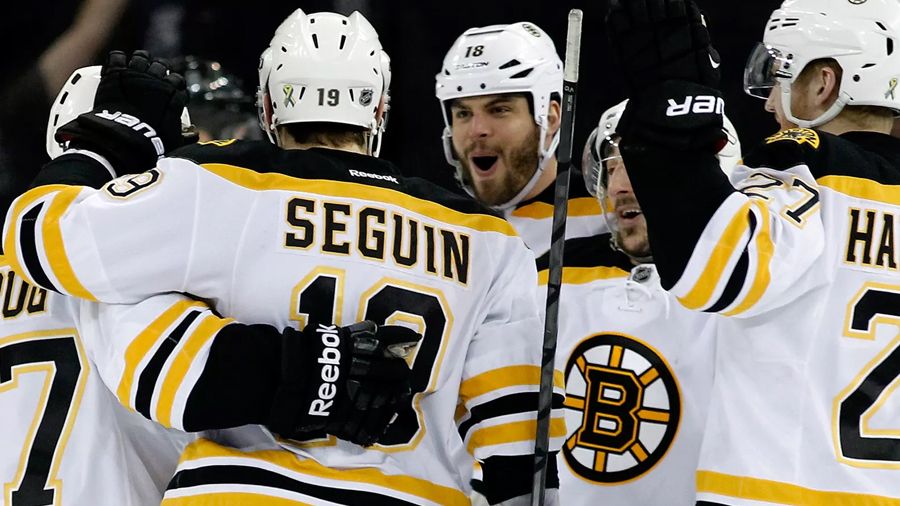 Betting on the Edmonton Oilers

None of this is very good news for an Edmonton (8-15-2) team that is in freefall right now. They are just 3-5-2 in their last 10 games, and are dead last in the Pacific Division. While no-one was expecting the Oilers to seriously challenge for a playoff spot this season, it was believed that they could climb out of the cellar. That optimism all went out the window when Connor McDavid went down with a long term injury that will see him in street clothes until next year. Every hockey fan lost out when the young man was injured, as he was beginning to look very comfortable indeed in the NHL before the injury bug struck. He will likely be back better than ever before, but by the time he returns, you can bet that the Oilers will be out of playoff contention, and possibly looking at the top draft pick again next year.

The Oilers beat the Bruins the last time these two hooked up, but that has been the only win they have picked up in the last 10 meetings. The Bruins have dominated the series, and should continue that trend on Wednesday.
Older post
Newer post