NHL Betting News
The New York Rangers are the defending Metropolitan Division champions, as well as being the current holders of the President’s Trophy. Impressive NHL betting stuff, but it all goes out the window when they face the New York Islanders. Nothing else matters in these meetings than getting the win and the upper hand on a city rival. Hostilities will be renewed on Wednesday night, with the Islanders as the home team.

Betting on the Rangers

The Rangers (17-6-2) seem to be on a mission to prove that what they achieved last year was not a fluke. While many hockey writers believed that they might take a step back this season, it’s fair to say that they actually look a little better than before. This is a team that does not appear to have any weaknesses right now. Their goals against average is the best in the league, they are 7th in goals per game average, and their special teams sits in the top 5. That said, they are just coming off a 3-game losing skid thanks to a hard-fought 4-3 win over the Carolina Hurricanes on Monday night. This is the second time this season that the Rangers have experienced a losing streak of 3 games. The last time it happened, they followed it up by winning 11 of their next 12 games. Their upcoming schedule features a lot of road games, but the vast majority are against teams that are struggling this season. There is no reason to believe that this team can’t pull off another big win streak through December. 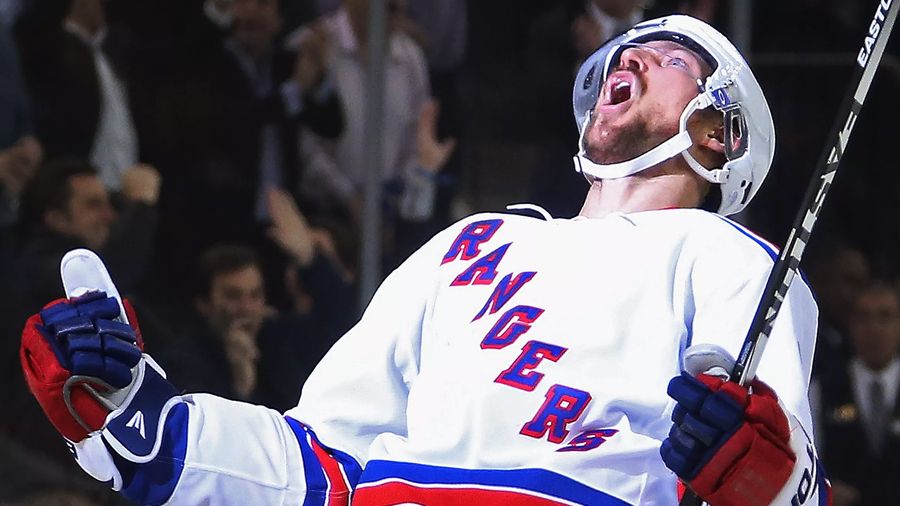 Betting on the Islanders

The Islanders (13-8-4) had a little bit of a bumpy ride in November, but they are still just 6 points back of the division leading Rangers. They are coming into this one on a modest 2-game win streak after knocking off Tampa Bay and Colorado. As far as the numbers go, the Islanders are pretty close to the Rangers in everything but power play efficiency. The Islanders have struggled with the man advantage all season long, and it has been that which has hurt them in a number of close games. On the bright side, the power play went 3 for 6 in the past 2 games, so perhaps that is a sign that they are ready to break out and get back to a more respectable number. A win in this one would certainly help the Islanders tighten things up even further in the Metropolitan Division.

It was the Islanders who took bragging rights in last year’s season series, winning 3 of the 5 games. That said, the Rangers won the last 2 meetings, and I think they can make it 3 in a row in this one.
Older post
Newer post