NHL Betting News
Every new NHL betting season brings with it things that we would expect to happen, as well as a few surprises that totally blindside us. Those tend to take a little time to develop, but even in this early part of the season, there are a couple of surprises that we didn’t see coming. The Dallas Stars and Pittsburgh Penguins have both delivered a few shocks, and those two teams will hook up in Pittsburgh on Thursday night.

The Dallas Stars (5-1-0) made a few changes in the offseason, but they did little to bolster a defense or goalie tandem that most viewed as suspect. Their goals per game average is in the top 10 after their first 6 games, as is their penalty killing unit. Those are very pleasant surprises for a team that many believed would have to rely on their stellar offense in order to be competitive in the tough Central Division. That offense has very much lived up to the hype, scoring 3.5 goals per game, and leading a power play that is hitting with a 30% efficiency. Jamie Benn has been magnificent so far, notching 6 goals and 4 assists through the first 6 games. As expected, Tyler Seguin is leading the way with assists, and shares the point total lead for the Stars with Benn. 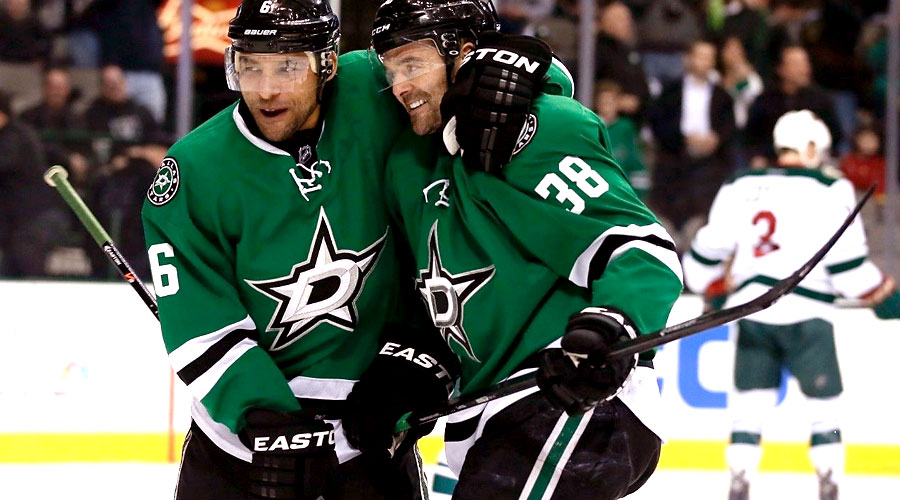 The Pittsburgh Penguins (3-3-0) have also been a surprise so far this season, as they have been getting it done on defense as opposed to lighting it upon offense. When you have so many great weapons on the attacking side of the ice, it is just assumed that the goals will come naturally, but that has not been the case for Pittsburgh. Malkin, Crosby, and Kessel have combined for just 6 goals so far, which has to be considered a real disappointment. You get the feeling that they will figure this all out at some point, and the hope then will be that the defense continues to play as it has been so far. The Pens are second in the NHL with just 1.8 goals per game allowed, and Marc-Andre Fleury has a stellar 1.83 GAA. If they can get the offense rolling and stay tight in defense, the Penguins will be a very dangerous team indeed. 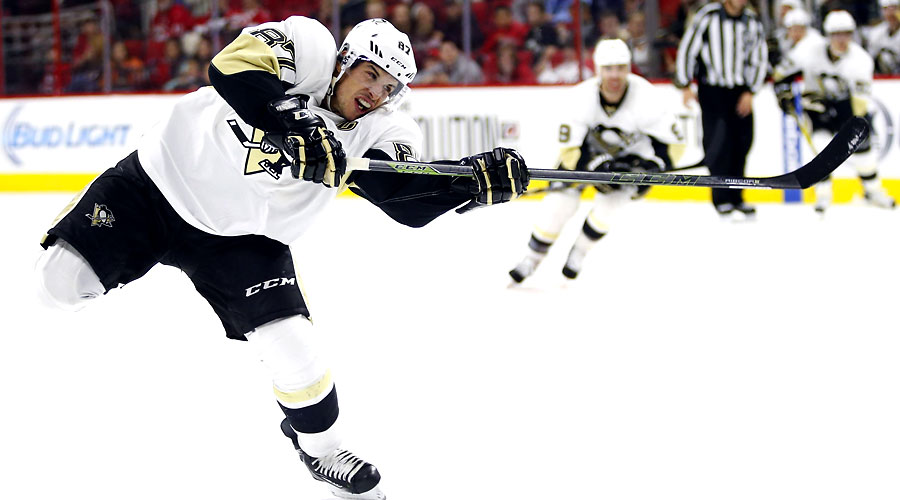 These two teams met in the opening game of the season, and it was Dallas who came away with the 3-0 win. That victory extended the Stars win streak over Pittsburgh to 3 games, but I think that will be broken on Thursday, as I like the Penguins to win a tight one.
Older post
Newer post