Soccer Betting News
It wasn’t so very long ago that being matched against Liverpool in a European tie was one of the worst draw’s a team could imagine, but times have changed online sportsbook aficionados. Anfield is no longer the fortress that it once was, and Liverpool are in the throes of yet another managerial change. They will continue their Europa League campaign with a home tie against Rubin Kazan on Thursday night.

A message from the boss… #LFC pic.twitter.com/4vFN6dXhw0

New manager Jurgen Klopp only has one game under his belt as the Liverpool boss, and it’s fair to say that this game will be a good opportunity to see exactly what he has to work with moving forward. Klopp has made it clear that he is going to give the existing squad a chance to shine, which means the current crop of players have a couple of months to impress before the January transfer deadline rolls around. 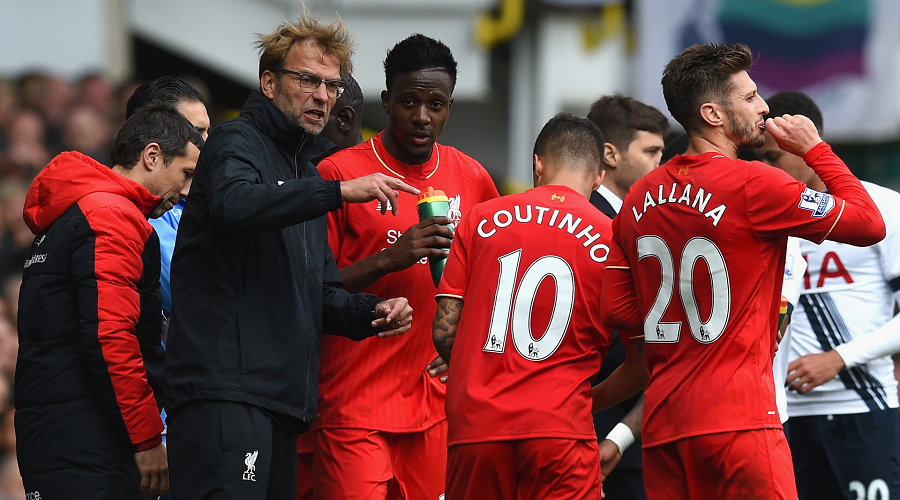 Given how the season has gone so far for the Reds, that is going to take some doing. Their performances in the Europa League have mirrored what they have done in the Premier League, which means struggling to score and find ways to win. Liverpool have tied both of their opening games 1-1, and will need to be a whole lot better if they hope to get anything out of this one. 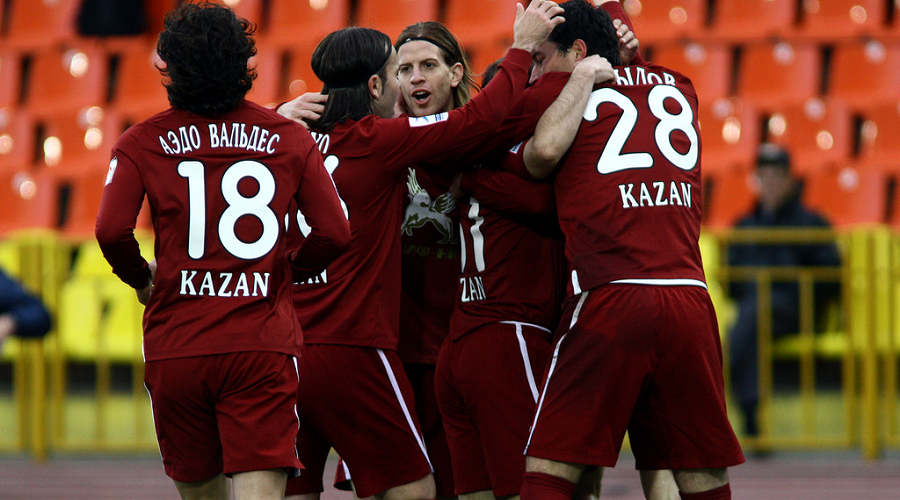 Things have been equally as dire for Rubin Kazan this season, and they are another team looking to impress a new manager. They have stumbled out of the gate in the Russian Premier League, losing 5 of their first 9 games. They have been equally poor in their first two Europa League games, having picked up a single point through the opening 2 weeks. 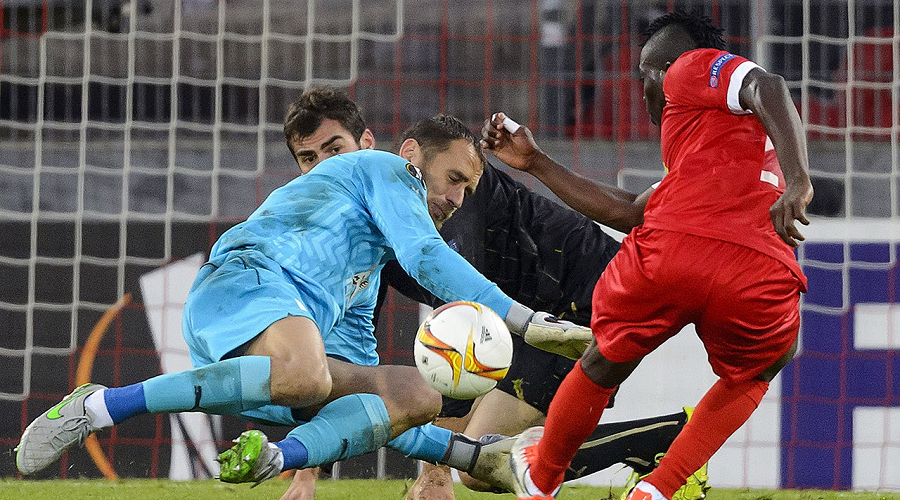 They lost 2-1 to Sion on the road in the opening game of the group stage, and then followed that up with a disappointing 0-0 tie at home against Bordeaux. Rubin Kazan could really use a win to keep their hopes of moving on alive, but they are likely to field a team that is more suited to a defensive style of play. Chances are they wouldn’t be too disappointed with a draw away from home.

Anfield is a stadium that always comes to life on European game nights, and the atmosphere is sure to be even more electric with Klopp taking charge of his first home game. I think Liverpool can ride that excitement all the way to a narrow win.
Older post
Newer post