NHL Betting News
Last season was one to remember for Canadian fans who love to bet on hockey. It was an up year for most of the teams north of the border, which is a very good thing for the game. The results have not been so great so far this year, and both the Vancouver Canucks and Ottawa Senators are off to spotty starts. The Canucks will have a tough fight on their hands on Thursday when they skate into Ottawa to face off against the Senators, with Ottawa listed as favorites on sportsbook odds for the game.

A certain #Canucks player will have roughly 100 family and friends in attendance tonight as Vancouver visits Ottawa. https://t.co/17SbZ3IGpX

The Canucks (7-4-5) hold down the top spot in the Pacific Division right now, but it’s almost by default. The Ducks, Kings, Sharks, and Flames were the picks to be battling for the division crown this season, but they are all struggling to get rolling in the early part of the year. The Canucks have taken advantage of those slips, but they are not really playing well enough to open up any kind of lead at the top. Their 5-3 win over Columbus on Tuesday night was much needed, as it snapped them out of a 3-game losing streak, 2 of which came at the start of their current 7-game road swing. The main positive for the Canucks this season has been the play of the offense, which is averaging 2.9 goals per game. Their defense is middle of the pack, and their power play is struggling, which may help explain why they do not have a better record right now.This is an Ottawa Senators (7-5-3) team that looks a lot like the one that finished last season so strongly. The big difference is that Ottawa is losing games in OT, and consistently falling short in the types of close games that they won at the end of last season. Their fate so far shows you how close the line is between winning and losing in this league, and the Senators have to find a way to capture the magic from last season if they hope to get back on the winning side of things. They are coming into this game on a 2-game losing streak, with the 7-5 loss to the Nashville Predators being pretty much the epitome of what their season has looked like so far. The Senators are a fun team to watch, but they are a team that will be watching the playoffs from home if they don’t find a way to tighten things up. 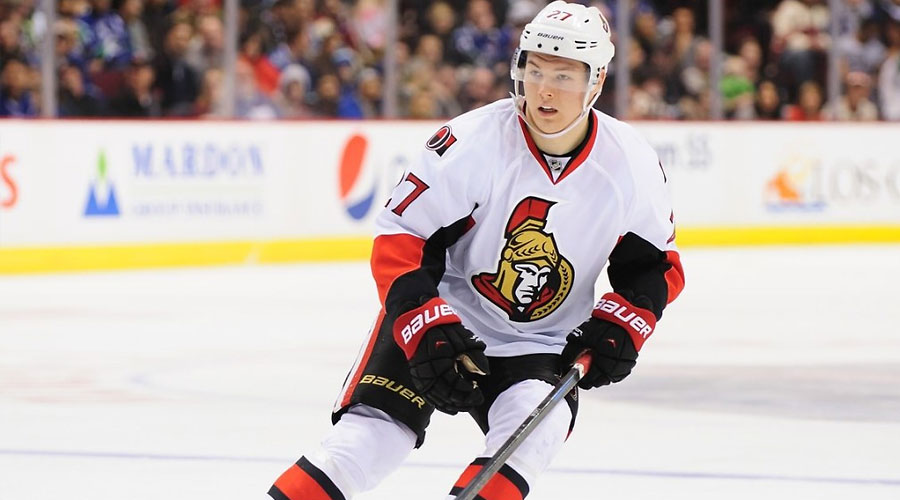 Both of the meeting between these two last season were close affairs, with the home team taking a 4-3 win each time. I expect more of the same in this one, although I like the Canucks to snag the road win in a close one.
Older post
Newer post