NHL Betting News
The argument about which team is the best in the NHL is one that will be debated from day one of the season until someone hoists the Stanley Cup. With streaks inevitable, it’s easy to understand why the debate continually rages. Right now, it would be hard to argue against the Washington Capitals as being the best in the league, and they will get the chance to build on that when they head to Winnipeg to face the Jets on Saturday.

Betting on the Capitals

The Capitals (18-5-1) have risen to the top of the Metropolitan Division on the strength of a 6-game winning streak, and an 8-1-1 record in their past 10 games. The match-up in Winnipeg will bring a 3-game road trip to an end, with the Capitals winning the first two, including a big win over the Montreal Canadiens in their last game. Washington have been scoring goals at a ridiculous rate during this winning streak, and now sit 4th in goals per game with 3.2. Since the arrival of Alexander Ovechkin, the Caps have always been a team that can score goals, but they now have some great defense to go along with that, as they are giving up just 2.2 goals per game this season. Special teams are also performing incredibly well, which all adds up to a team that is incredibly well-rounded and increasingly difficult to beat. 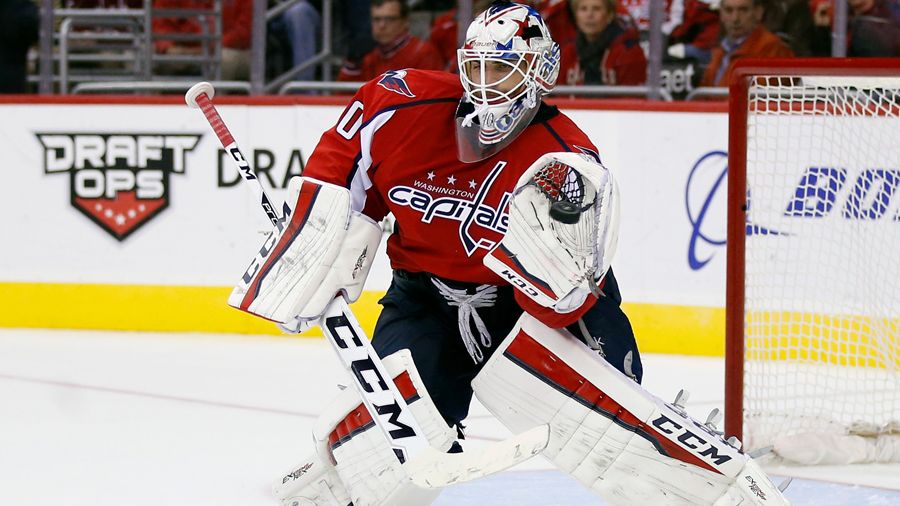 The Winnipeg Jets (12-12-2) started the season looking as though they were ready to take a big step forward, but they have hit a rough patch that has seen them drop down to .500. The Jets are just 4-6-0 in their last 10 games, but are coming off a big 6-1 win over the Maple Leafs that should help deliver a much-needed boost of confidence. Despite their less than stellar performances over the past couple of weeks, the Jets are still pretty close to the chasing pack in the Central Division, which figures to stay that way through the course of the year. The Jets are a good team with size and speed to burn, but they need to find a way to deliver more consistent performances if they hope to be a playoff team come the end of the season. One of the major issues that needs to be addressed is the defense, which is sliding perilously close to the bottom of the standings in goals against average.

The Capitals have dominated this series over the past few seasons, and already have a 5-3 win over the Jets this season. They are one of the hottest teams in the league right now, and should have no problem picking up another win against the struggling Jets.
Older post
Newer post