NHL Betting News
There may be nothing worse in sports than finishing second best, as people tend to forget who the runner-up was. It can also be a bit of a blessing, as those teams tend to not have as big a target on their backs as the champions do when the new season begins. The Tampa Bay Lightning won the Eastern Conference last season, but fell to the Blackhawks in the Stanley Cup Final. They will try to do one better this year, and will start their season at home to the Philadelphia Flyers on Thursday night.

.@CoopersLaw on him having opening night jitters: “The day I don’t, it’s time to get out.” http://t.co/Ot1nCkI2dJ pic.twitter.com/Ub9EqXZIah

There is no reason to believe that the Lightning can’t make their way out of the east again this season, although they do have a bit of a distraction hanging over their heads at the moment. Steven Stamkos is the undoubted leader of this team, but he and GM Steve Yzerman have been locked in contract negotiations for quite some time now. The Lightning had hoped to have a contract extension in place before the season began, but that has not happened. The longer it goes, the more we are going to see rumors of a Stamkos trade begin to swirl again, just as they did last year. There were two reports that caught fire last season, with the Buffalo Sabres and Calgary Flames allegedly in the hunt to pick up his services. This is a deal that has to get done if Tampa are to have the same sort of success as last season. 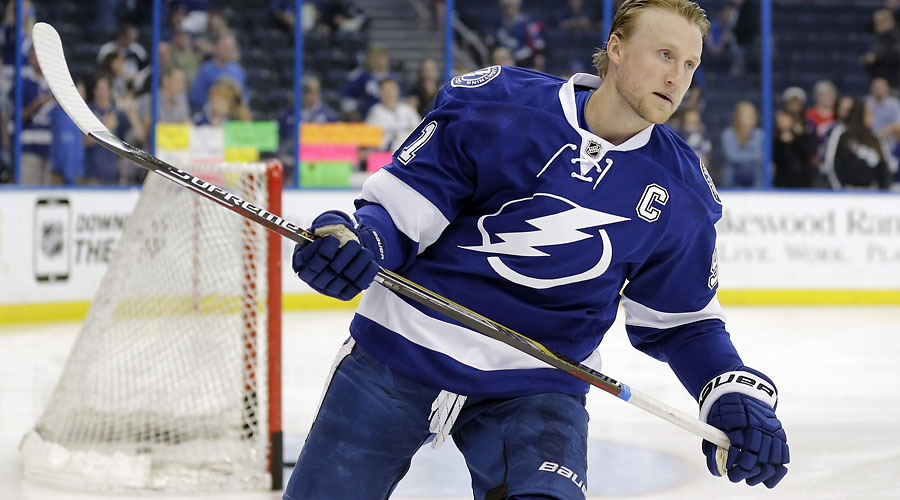 If we are being honest, the expectations for the Philadelphia Flyers for this season are not particularly high. This is a team that is very much in transition, and with so many bloated contracts still on the payroll, it’s going to take GM Ron Hextall some time to turn this ship around. Fans in Philly are delighted with the hiring of Dave Hakstol as the new head coach, and there is some real buzz about the arrival of Evgeny Medvedev from the KHL in Russia. This is a team that may not end up being as bad as everyone expects, and it’s going to be interesting to see what other moves Hextall has up his sleeve as the season progresses. Not likely to be a playoff team this season, but the Flyers will surprise some teams along the way. 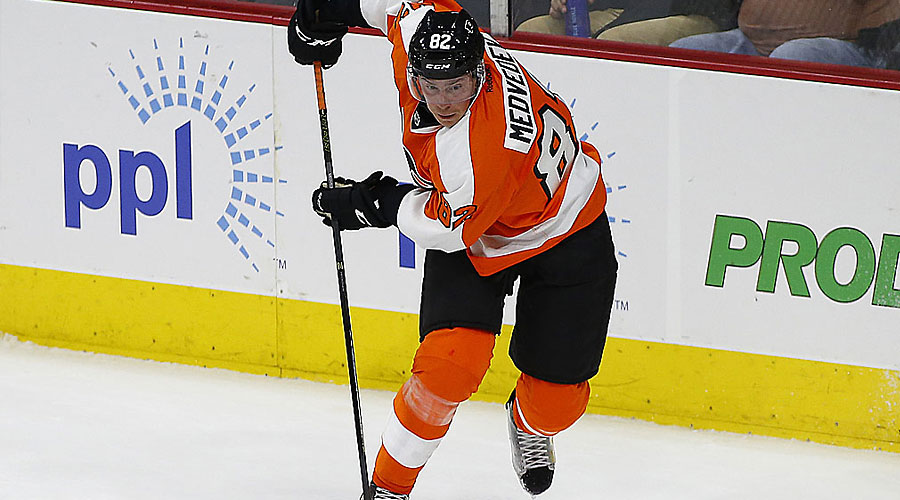 While the Stamkos contract negotiations are a bit of a distraction, I don’t think they will get in the way at the start of the season. I like Tampa Bay to open up their 2015-16 season with a comfortable win.
Older post
Newer post