NHL Betting News
Every NHL season and its NHL odds fans sees a sleeper team suddenly come out of nowhere to put together a great year. The following year is often the real test, though, as those surprise teams can no longer sneak up on anyone. That may help explain what happened to the Colorado Avalanche last season, as they went from surprise division winner to the Central cellar last season. They will attempt a bounce back season, and welcome in the Minnesota Wild on Thursday night to get things rolling.

One of the biggest issues that Colorado had to address in the offseason was the performance of their defensive unit last year. The Avs addressed that issue by adding a pair of veterans to their blue line, bringing in Francois Beauchemin and Blake Comeau. Those two guys should add a steadying influence to what it a young defensive group. 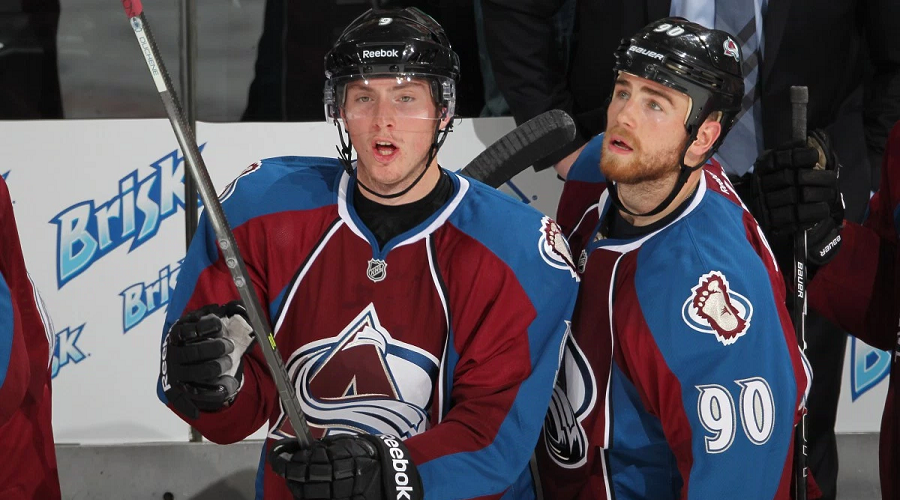 Colorado are still good up front, and if they can shore up on defense, they should be able to find their way off the bottom of the division this time around. Whether that is enough to actually challenge for a playoff spot remains to be seen, and if they can stick around into January and February, they will still likely be looking at a Wild Card spot as opposed to a top 3 finish. 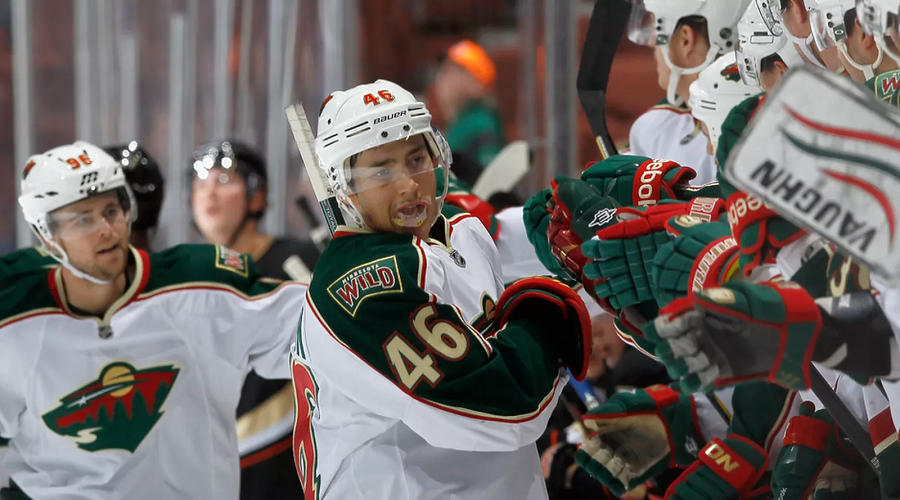 The Minnesota Wild had a better year than most expected last season, and they will be looking to replicate that this year. In order for that to happen, though, they are going to once again have to rely on the heroics of Devan Dubnyk in goal. This is a side that has a very good balance on offense and defense, which means that great goaltending like they got last year can be what elevates them to the top. If the Wild do make it into the postseason, which they should, they will be hoping to steer clear of the Chicago Blackhawks, who appear to be their playoff kryptonite. They have faced Chicago 3 straight years and have nothing to show for it.

Colorado are going to have to be very good in order to break down a tight Minnesota defense. That could well mean leaving themselves exposed at the back, which is something this Wild team can take advantage of. I like Minnesota to get the win here.
Older post
Newer post