NHL Betting News
Every team and their NHL betting fans enter the new season with the dream of hoisting the Stanley Cup at the end of the campaign, but getting there begins with making the playoffs. Along the way, there will a be a number of smaller battles fought, one of which will start on Tuesday night when the Tampa Bay Lightning head into Detroit to face a Red Wings team they dumped out of the playoffs last season.
Lightning @ Red Wings NHL Game Information and Opening Lines
Date/Time: Tuesday, October 13, 2015 7:30 PM ET
Venue: Joe Louis Arena
Opening Lines: Detroit +125, Tampa Bay +170

As the runner-up in the final last year, the Lightning once again come into the season as one of the top favorites to go all the way. That is a label that can carry a lot of pressure with it, but the Lightning seem up to the task so far. They won a tight one in OT in their home opener, and then went on the road over the weekend, where they handled the Buffalo Sabres quite comfortably. 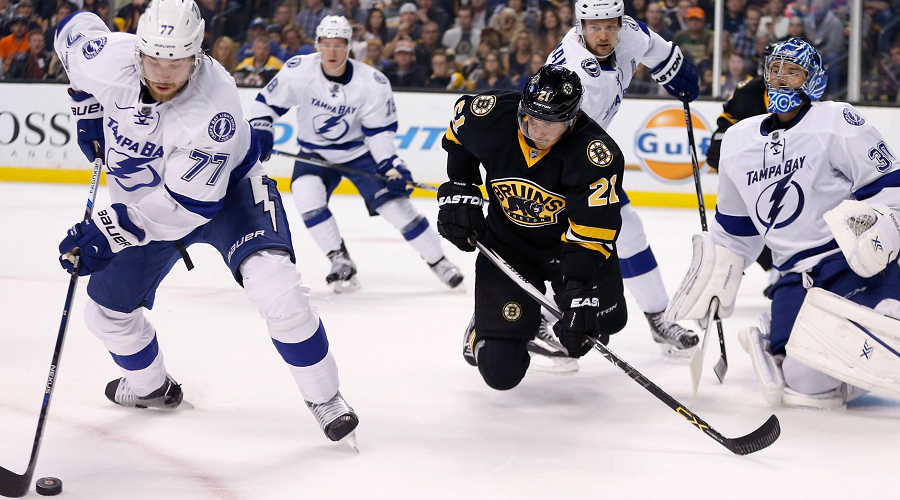 They had a Monday afternoon tilt in Boston on Monday, after which they headed to Detroit to complete their 3-game road trip. As long as they are winning, the urgency to get a Steven Stamkos deal done might not be too bad, but that can quickly go the other way if the goals dry up and the Lightning start to struggle. There are no signs of that happening yet, but we have a long, long way to go. 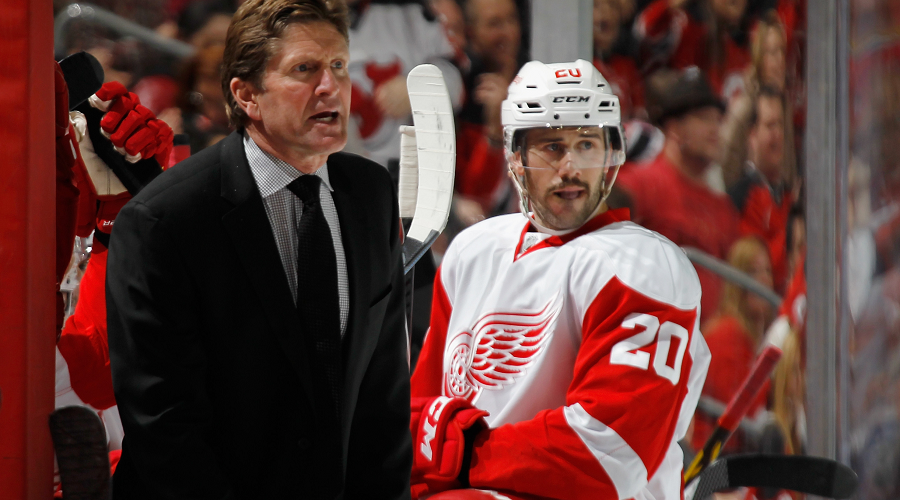 The defeat to the Lightning in the playoffs last year saw the end of an era in Detroit, as coach Mike Babcock decided to take over the top job in Toronto. As fate would have it, the Red Wings had to start their season against the Maple Leafs, and they drew first blood against their old bench boss with a 4-0 win. Detroit then followed that up with a 4-3 win against the Hurricanes, but they did not lay particularly well, and would have lost had the Canes been a little more ruthless. 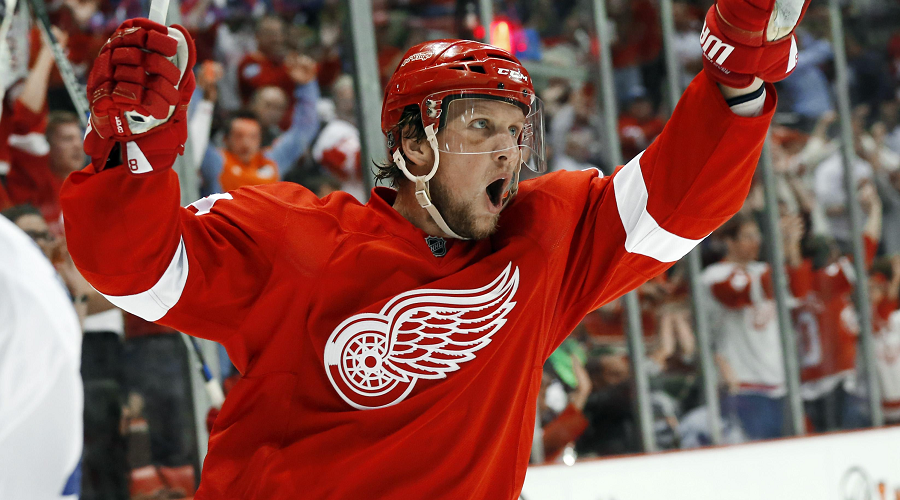 Detroit have a lot of playmakers, but who would have thought that Justin Abdelkader would be leading the way with 4 goals through his first 3 games? It’ll be interesting to see if he can maintain that torrid pace in the coming weeks.

Given that Tampa Bay won the season and playoff series against the Red Wings last season, you would think they would be a shoe-in here. Playing on consecutive days on the road is tough, though, which is why I think they beat Boston on Monday and lose to Detroit on Tuesday.
Older post
Newer post