NFL News and Rumors
Even though his left leg is still held captive in a protective brace designed to shield his surgically repaired knee, St. Louis Rams running back Todd Gurley is already showing that he should be the focus of the Rams’ offensive attack. It will be frightening but exciting for NFL odds fans to see how fast he can run once that brace comes off.

NFL defenses… Take note. @TG3II is here. And he’s going to be a problem. Every. Single. Week. #STLvsGB http://t.co/K5SOK8ThDJ

This past week, the Rams faced Green Bay, and offense was in short supply. However, Gurley still had a huge game, carrying the ball 30 times for 159 yards, both career highs in an NFL legacy that now extends over all of three games. 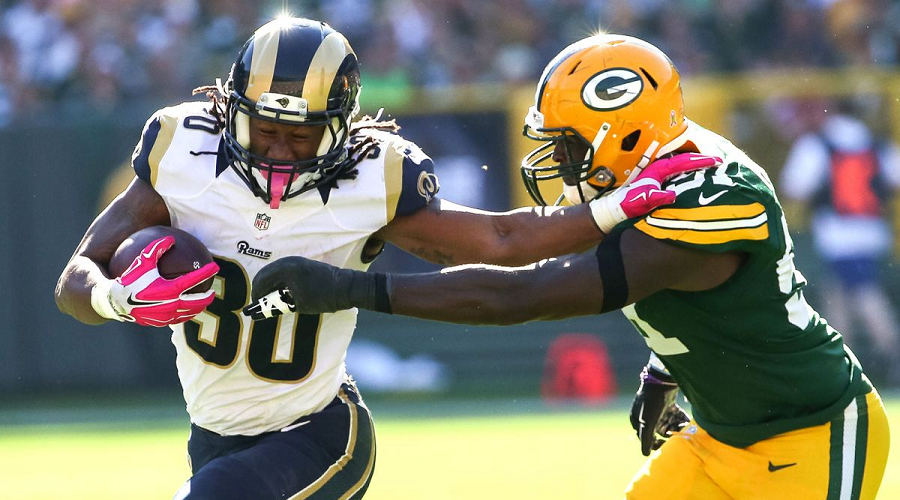 Of those two numbers, the most impressive might be the “30” in the carries. In Week 3, Gurley returned to the field and carried the ball six times. Last week, Gurley started to feel it against Arizona, when he got 19 carries. Getting to 30 carries this week means that the Rams are no longer worried about the health of their rookie running back. As Gurley told ESPN.com, “You never know what to expect. If you are having a good game, Coach is going to keep feeding you. So I have just got to be prepared for that. These guys believe in me to run the ball. We are doing a great job. We just have got to put stuff together and finish.” 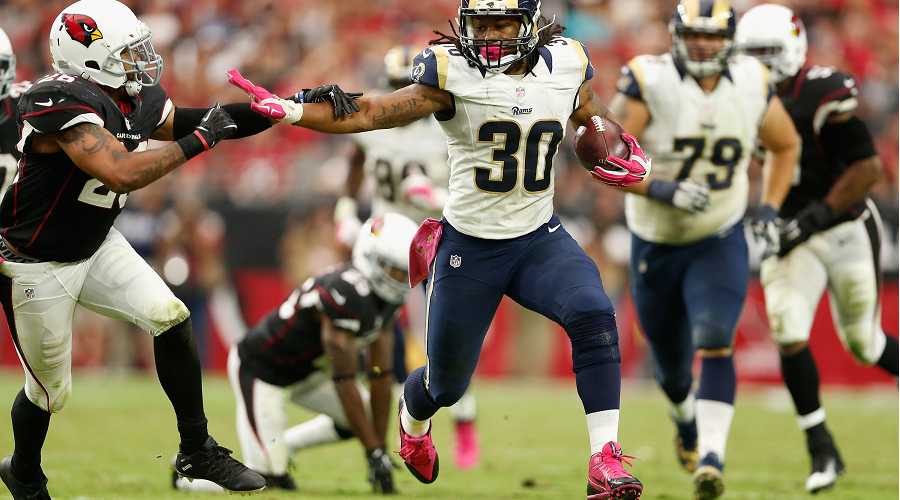 In the last two games, Gurley has 49 carries for 305 yards, most in the NFL over the past two weeks. He’s averaged 6.22 yards per carry, fifth in the league during that time frame. He is already tied for 12th in rushing yards, and his 5.71 per-carry average for the whole season is tops in the league. 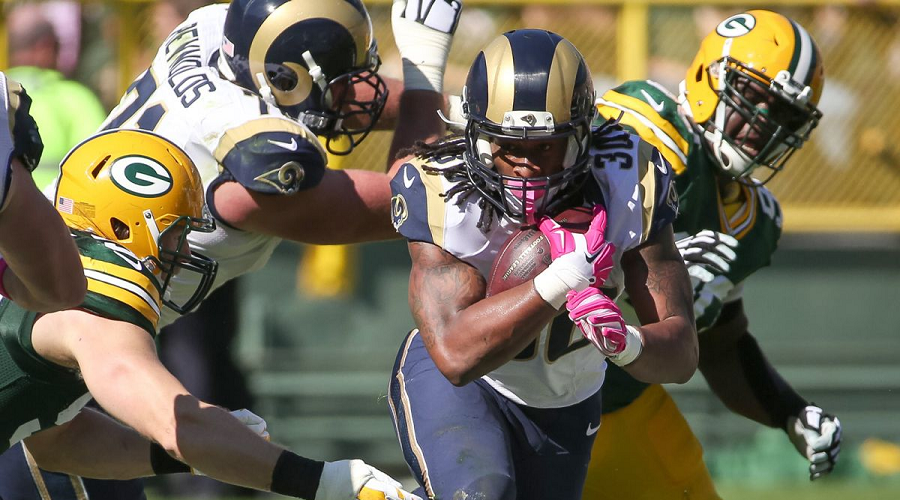 Gurley is already showing  a talent for breaking big plays. He already has gained more than 20 yards on nine different carries, good for 10th in the league. Those nine runs alone have picked up 225 yards for him. Now the last part of the puzzle is finding the end zone. Against Green Bay, he missed out on a couple of scoring opportunities, including a 55-yard scamper that he broke in the fourth quarter, and he lamented the fact that he has not yet scored. 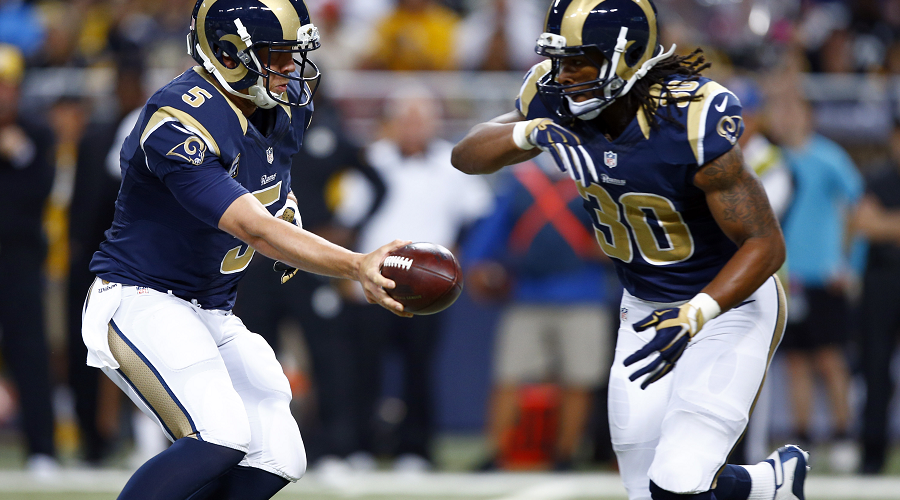 Now it’s up to the Rams to find some other pieces on offense to surround their star running back with. Having a strong running game in place will help Nick Foles be able to bring some more daring to the passing game. As Foles told ESPN, “Todd is doing a great job. Coming off an injury like he suffered and to be in the NFL, his second game really breaking through and once he hits that hole, he’s hitting it. So that’s going to help us open up a lot of things.” 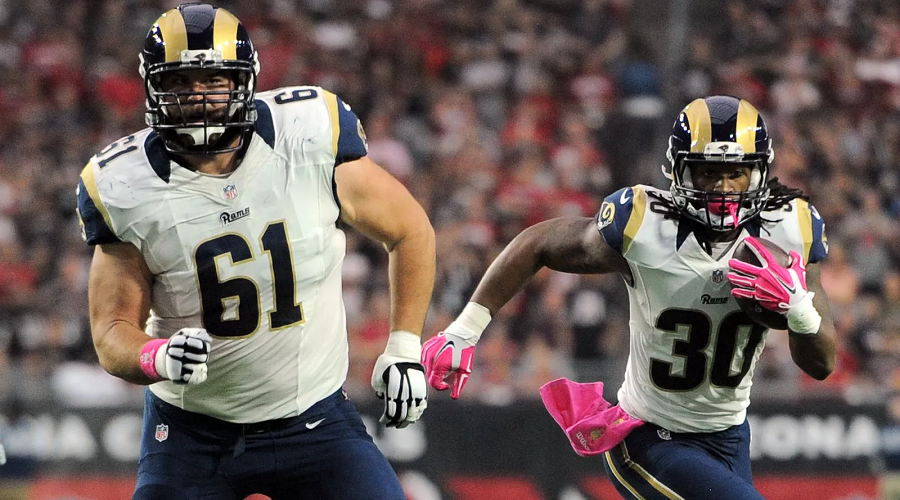 For Rams fans, it’s been a number of years since they had anything to be excited about. The arrival of Todd Gurley – and the play of Foles – should make the Rams more of a contender in the coming weeks, particularly if the Seahawks continue to struggle.
Older post
Newer post