NBA News and Rumors
When the curtain fell on the 2014-15 regular season in the NBA, the New Orleans Pelicans still had a playoff position when all the dust settled. They finished with a record of 45-37, good for that eighth and final spot in the Western Conference playoffs. They brought in some huge gains in the offseason for joy of their NBA betting fans, beginning with new head coach Alvin Gentry and continuing with the extension given to star forward Anthony Davis. The team also added Darren Erman, Kendrick Perkins and Alonzo Gee, counteracting the crucial losses of Jimmer Fredette and Jeff Withey.

Tag along with @PelicansNBA star @AntDavis23 as he prepares for a new season! https://t.co/n1UK5HXPRr

The biggest deal in the off-season was the five-year extension that the Pelicans extended to Anthony Davis, worth as much as $145 million. Now it’s time for the team to start moving into contention. The Pelicans followed up the Davis deal by re-signing center Omer Asik to a five-year deal worth $44 million in guaranteed cash. His contract is loaded with incentives that could push that total closer to $60 million. Other re-signings included Luke Babbitt (2 years, $1.1 million guaranteed), Dante Cunningham (3 years, $9 million), and Alexis Ajinca (4 years, $19.5 million guaranteed). Norris Cole inked his qualifying offer in September, meaning that the Pelicans will have as much continuity on their roster as they ever have. 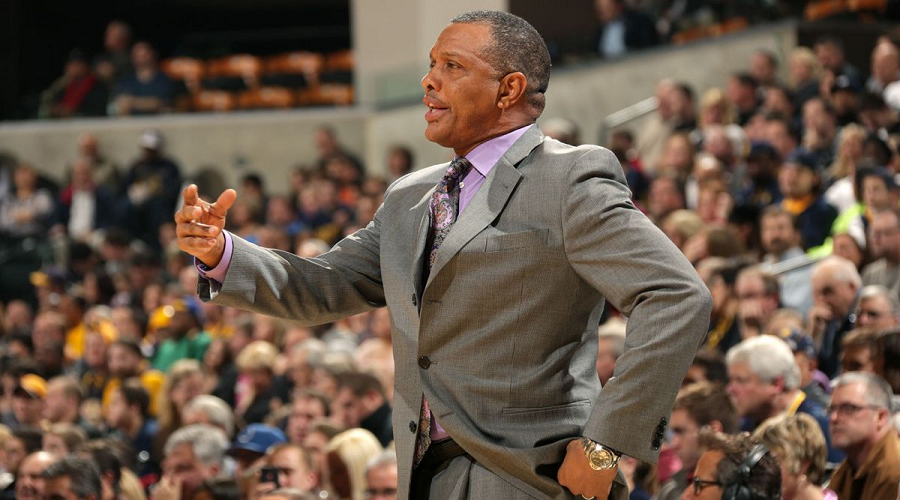 The biggest change came with swapping out coach Monty Williams and bringing in Alvin Gentry. Gentry got to pick all of his staff, deciding to keep two player development coaches but also getting to make the rest of the choices. The team’s major strengths are this continuity, its youth and the great Anthony Davis. This team could win 55 or even 60 games with this lineup. Gentry likes a run-heavy offense, which means that the roster needed young, athletic players on it. 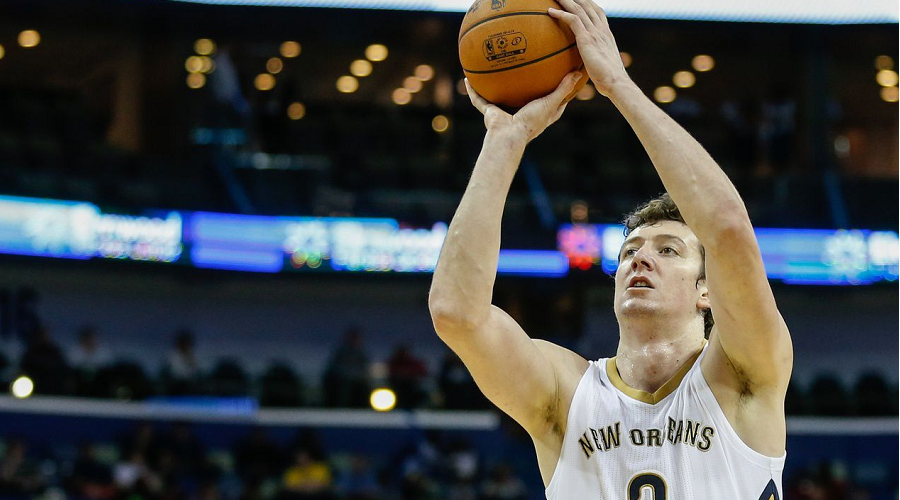 Asik will be the elder statesman of the starting rotation, at the ripe age of 29, but most of the key players in the team will be in the center of their athletic prime. Davis? He’ll only be 22 this season. He is going to be the centerpiece of this team for years to come. He will always be an MVP-caliber competitor on the floor, producing superstar numbers for the foreseeable future. As long as they have Davis, the Pelicans will be in the mix when it comes to contenders in the West. 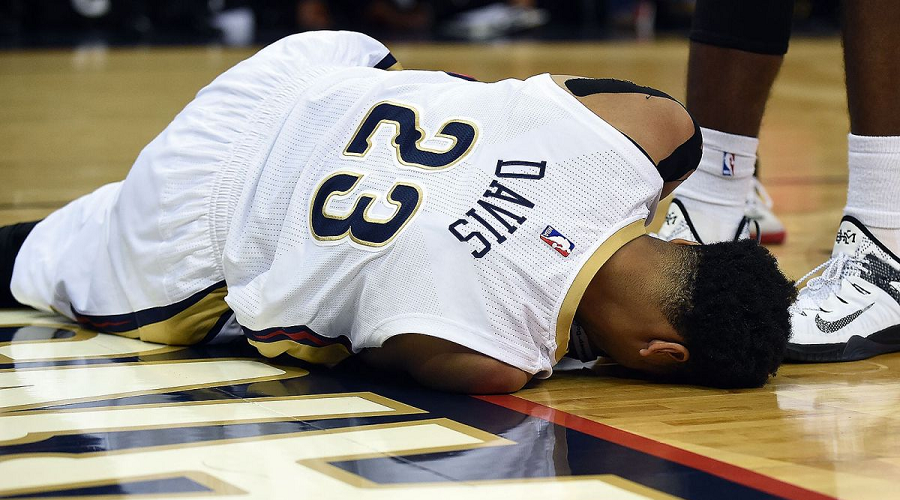 So what are the flaws? The team is vulnerable in the area of health. Davis missed 14 games last season and had to leave three others in the first half because of injury. The Pelicans did win 8 of those 17 games, but it’s not likely they would be able to repeat that this season. Ryan Anderson and Eric Gordon missed 21 games each, and Jrue Holiday had to miss 42. Omer Asik and Alexis Ajinca both had to miss the 2015 Eurobasket tournament. 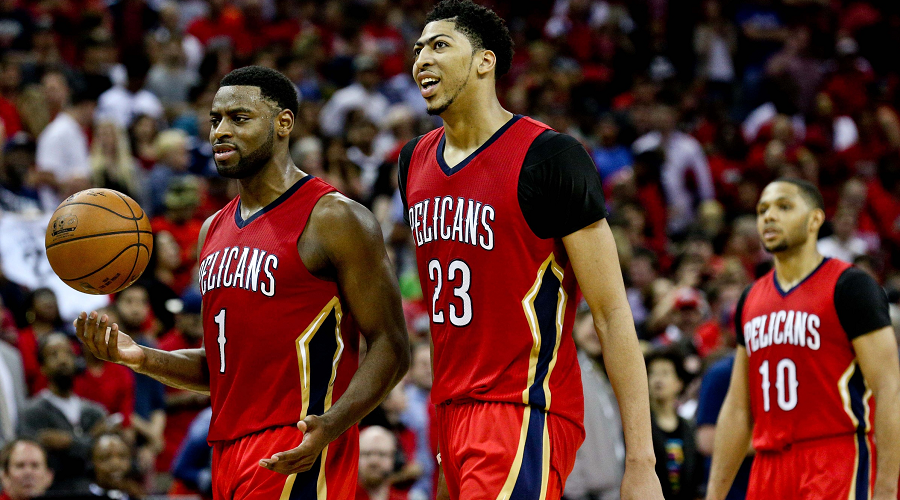 The team’s defense is also an area of concern, although the Pelicans have stressed that guarding the basket has been their central focus in training camp. They let opponents get to the hoop much too often last season, although their defensive rating dropped from 104.7 to 102.8 after the All-Star break, so this team should improve on that end too.
Older post
Newer post