NHL Betting News
Every year, a new crop of hot prospects make their way into the NHL, and those that do well tend to be the ones who land on teams which also have some savvy veterans in the mix. Aaron Ekblad won the Calder Trophy last season while playing with the Florida Panthers, and you can bet that he was helped every step of the way by the seemingly ageless Jaromir Jagr. The Panthers will look to be even better this year for their NHL betting fans, and will have a chance to add to their solid start when they visit Carolina on Tuesday.

The great play of Ekblad as a rookie last season did little to dispel the rumor that the Panthers may soon be in a new home, north of the border. If Florida are to stay put, you would have to believe that the playoffs would be considered a must this season. It’ll be a challenge for them, but this team certainly has enough talent to stay in the hunt throughout the year. Florida could not have asked for a better start to the season, as they totally dismantled the Philadelphia Flyers on their way to a 7-1 win in the season opener. 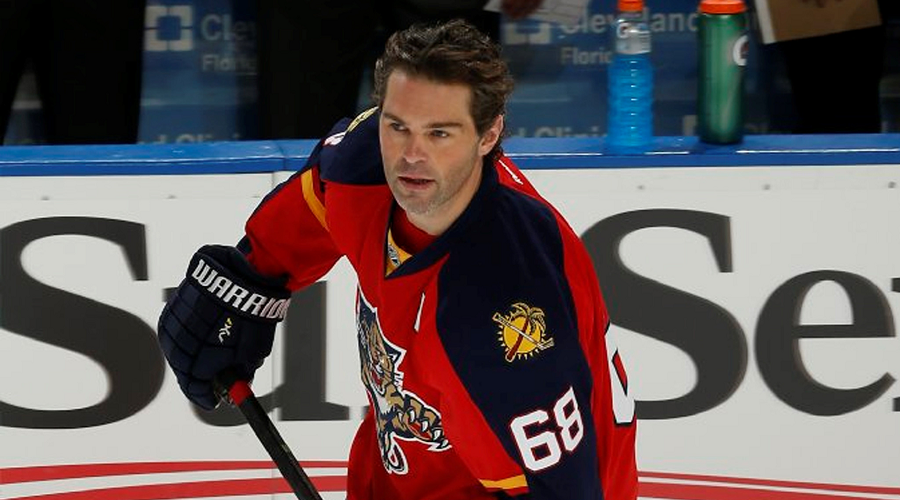 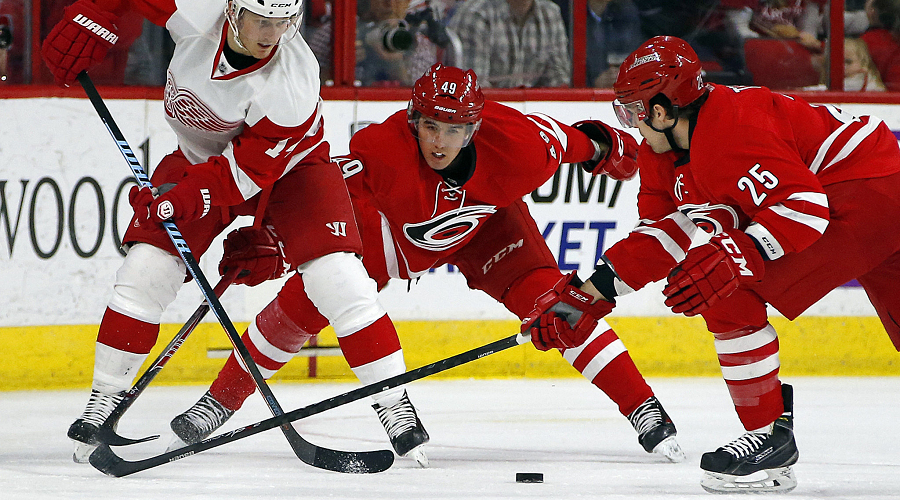 It’s only been two games, but a little bit of frustration must already be starting to settle in for the Carolina Hurricanes. They have been on the receiving end of a pair of single-goal defeats, and they really did deserve much better in their 4-3 loss to Detroit on Saturday night. As if all of that weren’t bad enough, the Hurricanes also lost defenseman James Wisniewski to a torn ACL that could see him be out of the line-up for as much as 6 months. 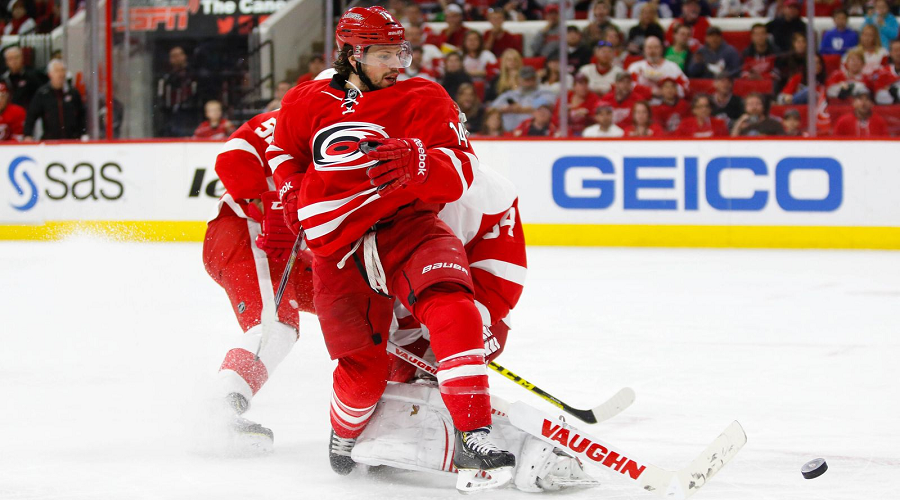 This was always going to be a long season for the rebuilding Hurricanes, but further setbacks like these could have it turning into a bit of a nightmare. They are going to have to try and keep games close in order to try and steal a few wins, but that is a strategy that seldom pays off.

It was the Florida Panthers who won all 3 meetings between these two last season, and they only gave up 1 goal through those 3 games. The Panthers promise to be better this season, so look for the winning trend to continue.
Older post
Newer post