NHL Betting News
There is no team in the world who can win every single game that they play, and all that they can hope for is that they are good enough to win more than they lose. The New York Islanders are putting up better than average NHL betting stats on offense and defense, but are not getting the results they had truly hoped for. They will try to pick up another win when they head to Florida to face the Panthers on Friday.

#FlaPanthers are on the ice today ahead of tomorrow’s #NYIvsFLA! pic.twitter.com/8IHqm1iEme

The Panthers do have a winning record, but their numbers suggest that they should perhaps be doing better. They are top 10 in both goals for and against, and have a penalty kill unit that is sitting just outside that top spot. The biggest problem that the Islanders have this season is being consistent is their close games. 6 of the losses that they have taken this season have been by a single goal. With a little bit more of a killer instinct, the Islanders could be a whole lot better off in the Metropolitan Division than they are right now. So far, the Islanders have put together a .500 record on the road, whilst also managing to go 3 games over that mark at home. John Tavares is leading the way for the Islanders on offense, but it’s not all one man that they are relying on, as they are getting scoring from a number of different sources. New York will finish out the weekend with a couple of games on the road before heading back home next week. 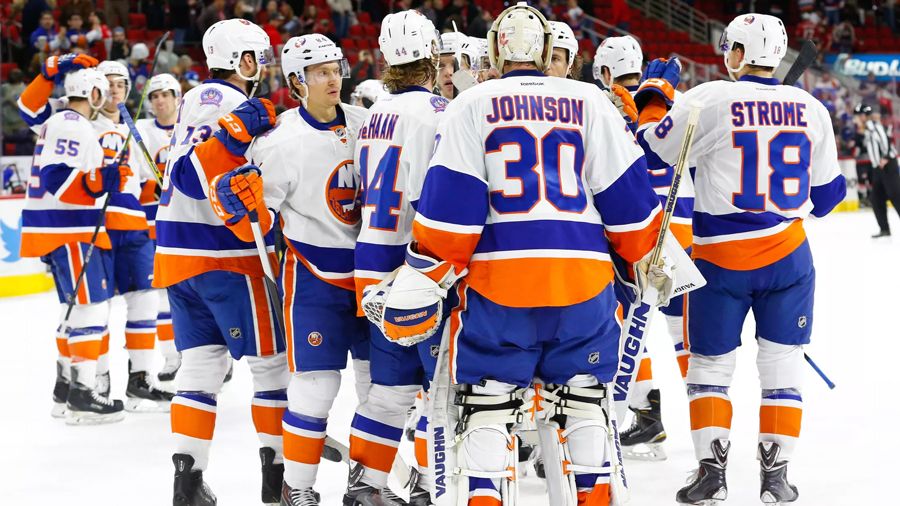 They are not having a particularly bad season, but what is hurting them the most is the inability to put together a consistent run of form. Just when it looks as though they are about to take a couple of steps forward, they go through a stretch that sees them take a step back. After going through a stretch where they won 3 of 4 games, they turned around and lost 3 straight, with all of those losses coming on home ice. Up until that point, Florida had actually been putting together a pretty decent record at home, but they have now dropped back down to .500 on home ice. They have now fallen 5 points off of the playoff pace in the Atlantic Division, and will have to start winning again soon of that gap is not to become too large to close down.

Florida took 2 of 3 from the Islanders last season, although the one game they did lose came on home ice. All three of the games were close, and this one is likely to be the same. I’d like the Islanders to get the win, although it might take OT for them to do it.
Older post
Newer post