NHL Betting News
It’s that time of the week again when we get to talk about the Central Division in the NHL. We all knew coming into the season that it was going to be the toughest division in hockey, but I’m not sure anyone knew just how tough. This is a division that looks as though it might send 5 teams to the playoffs in the Western Conference, and the Winnipeg Jets and Minnesota Wild are hoping to be part of that group. Those two teams will hook up in a crucial division clash on Friday.

The Winnipeg Jets (10-11-2) came into this season as a legitimate dark horse, and they got things off to a pretty solid start. It has not been so good for them of late, though, as they are just 2-7-1 in their last 10 games. The Jets are now starting to slide down the division standing, and they need a solid run of form in order to get back into things. The major problem  that Winnipeg is facing at the moment is keeping the puck out of the net, as neither Pavelec or Hutchinson are really stepping up to claim the number one role. Winnipeg is giving up an average of 3.2 goals per game, which has them sitting second bottom of the league in defense. They are not having very much joy on the road this season, and the 2 wins that they were able to pick up recently both came at home. They have one more on the road after this game before they can get to skate on home ice again.The Minnesota Wild (11-6-3) are very quietly putting together a very solid season. It has been Dallas and St. Louis who have been getting the majority of the headlines in the Central Division so far, but you really shouldn’t ignore what the Wild have been doing. Things have been a little tougher of late, though, as they have dropped 4 of their last 5, including 3 straight while out on the road. Things should start looking up now that they are home again, especially since they have put together an 8-2-0 record on their own ice this season. The offense and the power play is where Minnesota have been excelling this season, which could well spell very bad news for the Jets. The Wild are averaging 3.0 goals per game, although their defensive numbers are not exactly where they would like them to be. 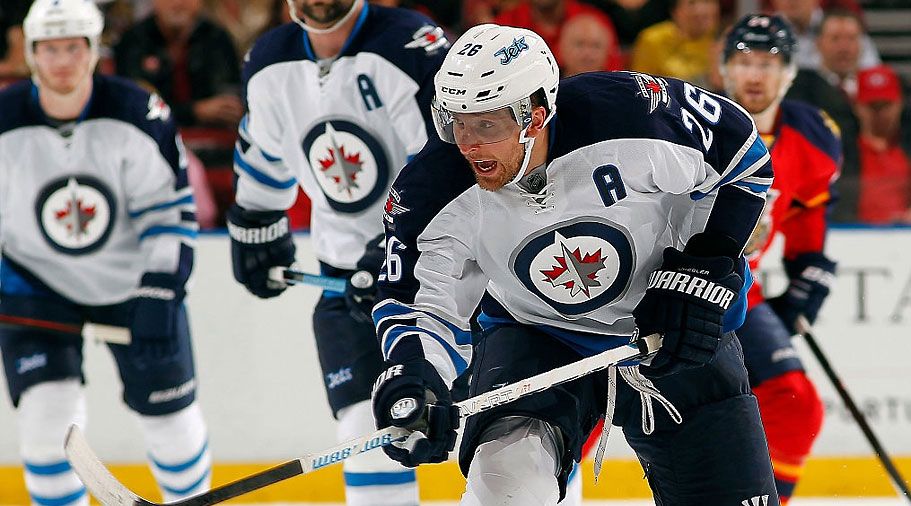 These two teams have split their opening 2 games of the season so far, and it has been the home team that has triumphed each time. I like that trend to continue, as I think the Wild will come away with the win.
Older post
Newer post