NHL Betting News
You always expect there to be a few surprises during the course of the NHL season, but after the first week of play, this season seems to be delivering more than its fair share. Teams who were expected to be strong are struggling, while the so-called lesser teams are surging early on. The Winnipeg Jets have been a pleasant surprise so far, and they will have another tough task on Friday night when they welcome in the Calgary Flames. The Jets are set as online betting favorites for the match.

Morning skate is a go! pic.twitter.com/pdhFEDWhRH

The Winnipeg Jets (3-1-0) surprised a lot of people with their tenacity last season, and there were a lot of folks who believed they might be ready to take another step forward this year. I don’t think too many saw them taking the sort of leap that they have to start the season. The Jets were handed a pretty raw deal when asked to go on the road for 4 games to kick off the season, but they responded in pretty spectacular fashion, and only dropped one game along the way. It wasn’t just that they were winning that came as a surprise, it was the way in which they were doing it. Winnipeg is averaging 3.8 goals per game, and have a power play unit that is currently humming along at a 33% clip. They are also in the top 10 in GAA, giving up just 2 goals per game. This is a big, fast, very well-rounded team that is letting everyone know that they are a force to be reckoned with. 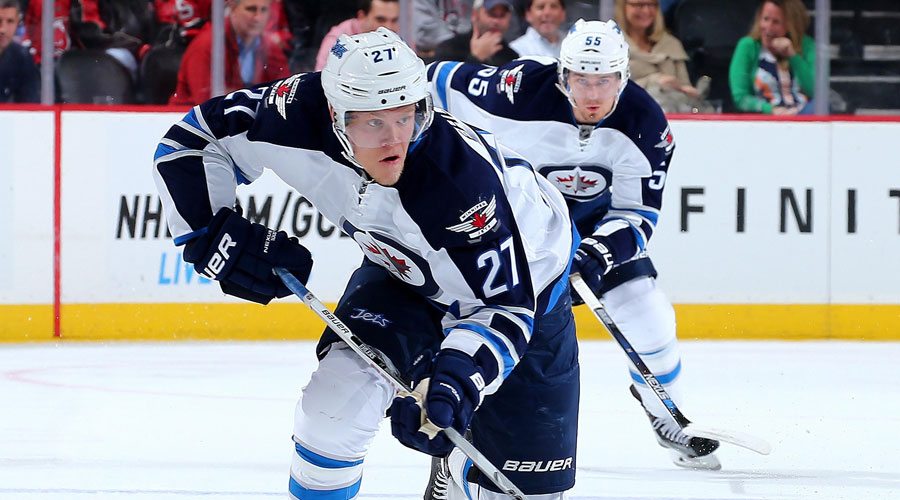 A lot was expected of the Calgary Flames (1-2-0) this year after their surprise campaign last season, but they have stumbled out of the gate a little. They split their opening two games against the Vancouver Canucks, and then followed that up with a 4-3 loss on home ice to the St. Louis Blues. This is a team that was supposed to have one of the best defensive groups in the NHL, but they have looked a little shaky through the first 3 games. You have to wonder how much of that has to do with a lack of confidence in the men in net. The pairing of Jonas Hiller and Kari Ramo is not one that is going to really concern any opposing forward lines, and it may well prove to be the Achilles heel for the young Flames. On the bright side of things, Johnny Gaudreau has made a great start to the season, and I believe it’s only a matter of time before the rest of his pals pick up the pace. 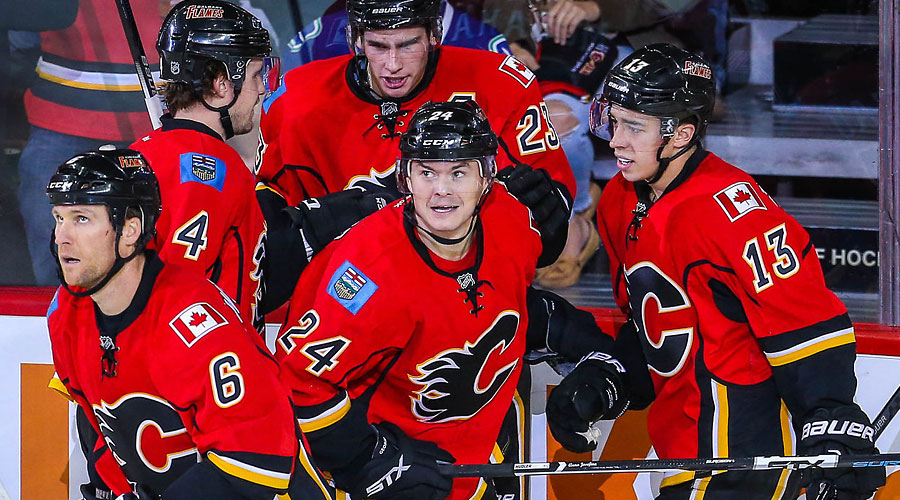 It was the Calgary Flames with a 2-1 series win over the Jets last season, but this looks to be a very different Winnipeg club this year. They will want to impress in their home opener, and I think they will come away with the win in a high-scoring affair.
Older post
Newer post