NHL Betting News
It doesn’t seem to matter how good or bad a team is, everyone usually has one opponent that they always seem to either beat or struggle against very badly. These match-ups can create good betting opportunities for those who pay attention to such things. We may well have one such meeting when the Tampa Bay Lightning head into Buffalo to face the Sabres on Thursday night, where the Lightning opened as favorites on NHL lines for the match.

Dmitry Afanasenkov with the moves in a little game of pickup today at @AmalieArena ⚡️ pic.twitter.com/lwhQLm6JJO

It was pretty well generally accepted that the Tampa Bay Lightning (6-6-2) would carry over their success from last year, with many believing that they would once again be the favorite to represent the Eastern Conference in the Stanley Cup Final. That may still happen, but for now, the Lightning are struggling. Tampa started their campaign with 3 straight wins, but have since fallen off dramatically, finding goals very hard to come by in the process. The Lightning have lost 5 of their last 6 games, and have only managed to score 7 goals through that stretch. To make matters worse, 4 of those 7 goals came in a single game, which was the lone win they picked up against Carolina. Despite this rocky start, Tampa are still tied for second in the Atlantic Division, although that is a position that could change quickly, as the teams in that division are all very tightly packed together. The Montreal Canadiens are opening up a lead early on, and that means Tampa has to get going soon if they want to keep pace. 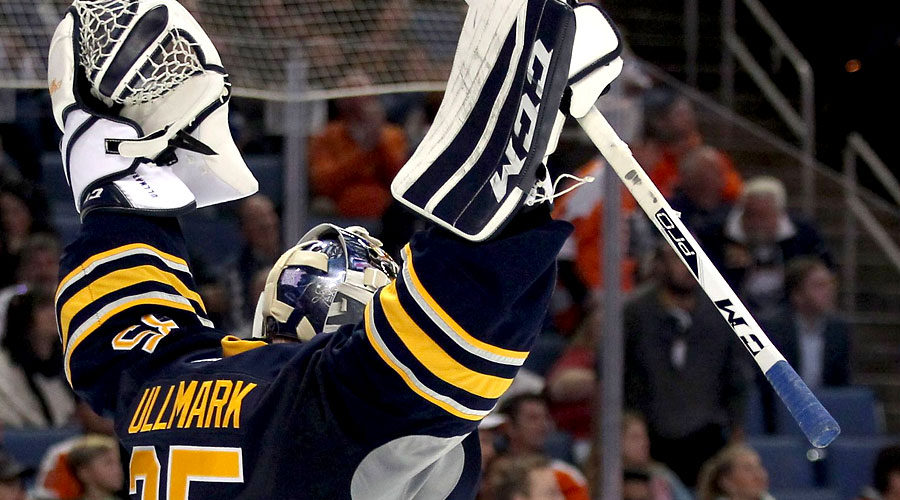 The Buffalo Sabres (5-7-0) are very much in a rebuilding phase, and as such were picked to be among the teams that really struggled this season. They have performed better than most expected, though, and will be coming into this one on a modest 2-game win streak. Like the Lightning, the Sabres are finding goals hard to come by, especially when playing 5 on 5 hockey. Their power play is ranked in the top 10, but they cannot rely on special teams every night if they hope to win on a regular basis. Ryan O’Reilly is leading the way on offense for the Sabres, and rookie Jack Eichel really hasn’t delivered that much just yet. The much-heralded draft pick has managed 4 goals and 0 assists to kick off his NHL career. Life in the big leagues is proving to be tough for the young man, but I’m pretty sure he will eventually find his feet.

What Should You Consider Before Placing Your Bets

The Tampa bay Lightning have dominated this match-up in recent seasons, and have a 6-game win streak going against the Sabres. They have also won 8 of the last 10 against them, and should be able to add to that record on Thursday. I like the Lightning to win, and the goal total to be UNDER 5.5.
Older post
Newer post