NHL Betting News
This has been a strange sort of NHL season so far, as the teams who were expected to dominate have struggled, while the so-called lesser teams have risen to the top. Things tend to have a way of balancing themselves out, though, and no team has ever clinched a division or been eliminated from playoff contention in November. The Anaheim Ducks are one of the major underachievers right now in the online betting odds rings, and they will be looking to turn things around when they host the Florida Panthers on Wednesday (streaming link here).

The Ducks (2-7-2) season has been defined to this point by a pair of streaks. They started off the season by losing 4 straight, but appeared to have righted the ship with a 4-1 win over the Minnesota Wild. That was immediately followed by another losing streak, with that one reaching 5 games. The last outing for Anaheim was a 4-2 win over the Nashville Predators, but you have to wonder if that is another one-off, or if it’s the prelude to another losing skid. The reality of the matter is that the Ducks cannot expect to win on a regular basis for as long as they maintain their current 1.3 goals per game average, which is the worst in the NHL. They have not been awful defensively, but with those attacking stats, a 2.5 goals against per game average is going to see them lose more often than not. Anaheim has 5 of their next 6 games on home ice, and have to use that advantage to haul themselves back into the Pacific Division picture. 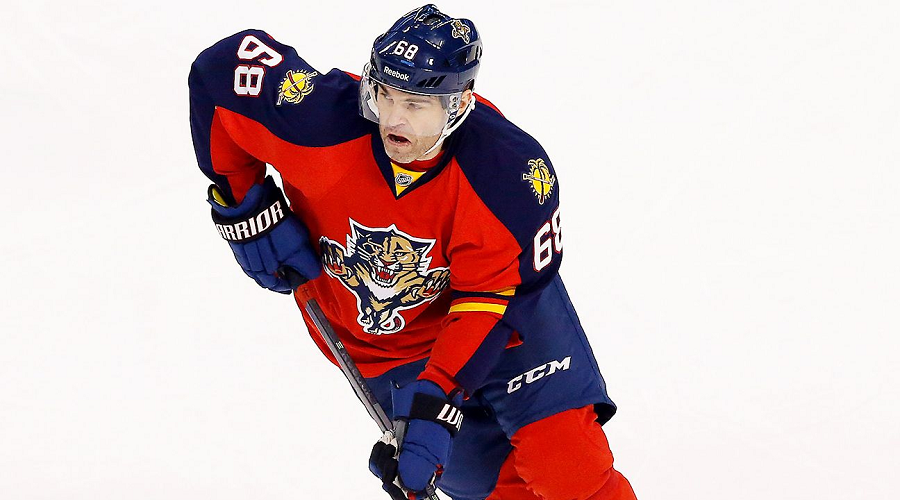 It’s hard to know what to make of the Florida Panthers (5-4-2) just yet, as they have been equal parts great and awful through the first few weeks of the season. What we do know right now is that this team is pretty solid defensively, as their 2.1 goals per game against average is good for 4th in the NHL. Their offense is sitting in the Top 10 at the moment, but has been struggling to get going over the past couple of games, with just 2 goals scored in their last 2 games. As great as Jaromir Jagr is, it’s a little foolish to pin all of your offensive hopes on a guy now well into his 40’s. Jagr leads the team with 10 points, but a few other guys need to step up as the season progresses if the Panthers are to be considered legitimate playoff contenders. These next 3 games are tough, as Florida has to make the 3-game California road trip over the next few days.

Consider This Before Placing Your Bet NHL Odds Fan

The Panthers laid 6-2 beatings in the Ducks in both meetings with them last season, but I don’t see the goals being as free flowing in this one. I do like Florida to get the win, and I also like the UNDER.
Older post
Newer post