NHL Betting News
Heading into the season, there was a lot of talk about which teams would have the worst NHL betting odds. There were very few hickey fans who mentioned the Pittsburgh Penguins in that group, but they are sliding ever closer to the bottom of the pack. They will try and stop the bleeding on Wednesday, December 30 when they welcome in the Toronto Maple Leafs to the Consol Energy Center. Puck drop is set for 7 PM EST on TSN.

It’s great to see Fleury back on the ice! pic.twitter.com/GxHJKMvPdn 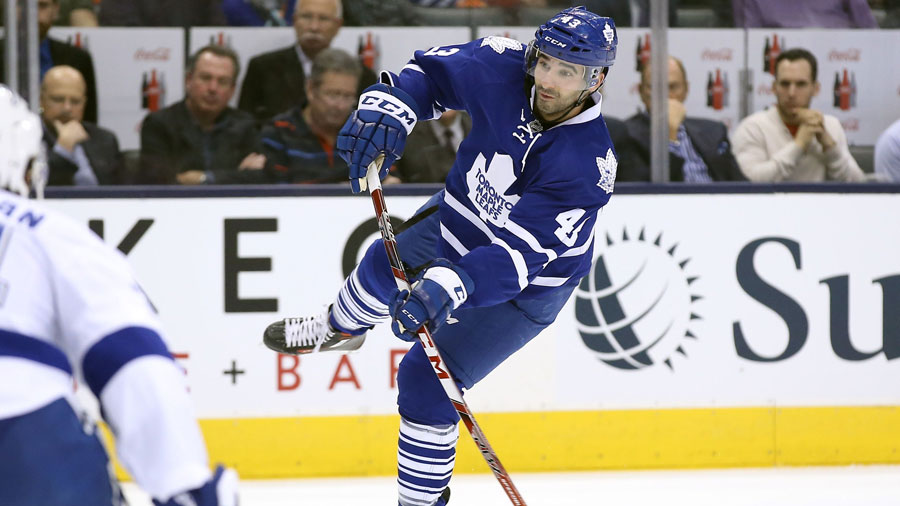 Why bet on the Toronto Maple Leafs

The Maple Leafs (13-14-7) served a notice of intent when they were able to lure coach Mike Babcock away from the Detroit Red Wings. It was a major coup, but one that was always going to take time to pay dividends give the talent level on this squad. The Leafs are better than expected, and their 5-3-2 record in the past 10 games shows that they are starting to get some rewards for their hard work. They have tightened up defensively, and 6 of their last 10 games have seen the goal total be 5 or fewer. The Leafs are managing just 2.5 goals per game this season, and are giving up an average of 2.8. They come into this one with a road record of 7-9-2.

It’s tough to put your finger on what exactly is going on in Pittsburgh (17-15-3), but it’s fair to say that a stunning lack of offense is certainly a major part of the problem. There are far too many offensive threats on this team for them to be struggling as badly as they are, and you have to wonder if this thing is going to get blown up when the trade deadline comes around. The Penguins are near the bottom of the standings with just 2.2 goals per game, and it is only their top 10 defense giving up just 2.4 goals per game that has kept them somewhat alive. They are just 3-6-1 in their last 10 games, and are sinking fast.

It’s hard to believe that the Penguins are just 4 points up on the Leafs right now, and that it could be down to 2 points if the Leafs can complete the double over the New York Islanders. I never imagined that I would be taking Toronto on the road against Pittsburgh, but that is exactly what I am doing. Toronto Maple Leafs 3 Pittsburgh Penguins 1
Older post
Newer post