NHL Betting News
Everyone loves a great re-match, no matter what sport you follow, and we have a great one ready to go in the NHL on Wednesday, December 30. The Tampa Bay Lightning took out the New York Rangers in the Eastern Conference Final last year, and they will have the opportunity to rub a little salt in tee wounds when they hook up at the Amalie Arena. This is one set to start at 8 PM EST on NBCSN.

These are two teams heading in totally different directions right now, as the Lightning are getting stronger while the Rangers struggle. That doesn’t make the straight up bet on Tampa a slam dunk, though, as the Rangers are still a very dangerous team when they play their best hockey. We will have full NHL betting odds for this game as soon as they become available, so be sure to check MyBookie.ag on a regular basis.

The #NYR fall tonight in Nashville, 5-3…next up a battle with the Lightning in Tampa Bay on Wednesday night

Why bet on the New York Rangers

While I would stop short of calling it a total collapse, you have to wonder just what the heck is going on with the New York Rangers (20-13-4) right now. They have gone from a team that looked as though it might be able to defend its President’s Trophy crown to one that looks as though it might struggle to get a Wild Card spot. The poor form started around Thanksgiving, and the 3-6-1 record in the past 10 games is a sure sign that the slide is still happening. The Rangers have now lost 8-straight on the road, and are leaking goals at an alarming rate. It’s tough to find any reason to bet on them right now.

Why bet on the Tampa Bay Lightning

The Lightning (18-15-4) have not looked much like the team that made it to the Stanley Cup Final last season, but there are some valid reasons for that. They have had a number of injuries to deal with, and the Steven Stamkos contract saga continues to be the elephant in the room for this team. The tide appears to be turning a little, though, and a 5-4-1 record in their past 10 games, while not stellar, is a definite sign of improvement. The Lightning need to improve on their 2.5 goals per game, although they have to be delighted with the 2.3 goals per game that the defense has yielded, as that is 4th best in the NHL. 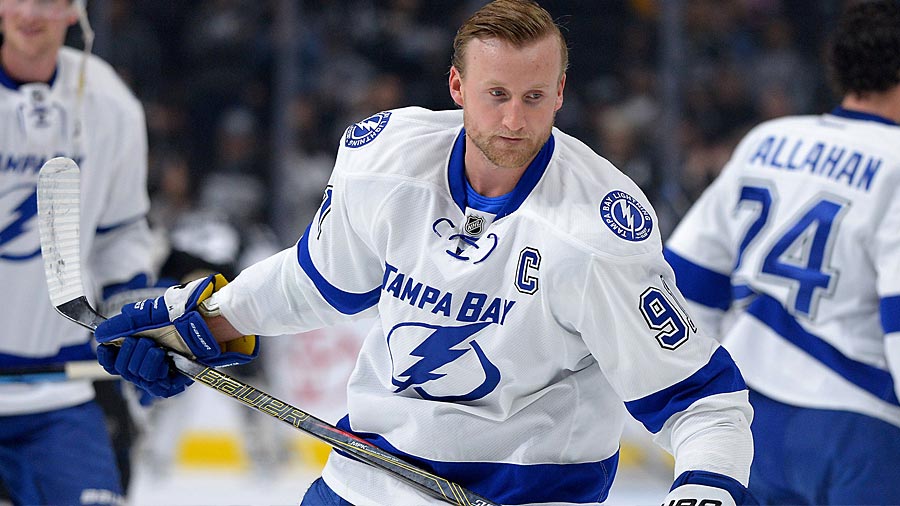 The Rangers have to snap out of this road slum sometime soon, but I’m not entirely sure it is going to happen against a Tampa team that appears to be on the rise.New York Rangers 3 Tampa Bay Lightning 4
Older post
Newer post