NHL Betting News
When you play a season as long as the 82 games in the NHL, it becomes incredibly difficult for a team to remain dominant all season long. Slumps will happen, and injuries can quickly bring a high-flying team down a peg or two in the NHL online lines polls. So far, though, there has been nothing that has caused the fast start delivered by the Montreal Canadiens to slow down. They will try to keep it rolling when they head into Pittsburgh to face the Penguins on Wednesday night.

It has been awhile, but it’s finally a hockey night in Pittsburgh! See you tonight. pic.twitter.com/lvLchGt5oO

The Canadiens (13-2-1) have been about as close to perfect as it gets this season, with back to back losses at the end of October the only real black mark on their season so far. All the more remarkable is that Montreal has been able to win 5 of their last 6 games without the services of Carey Price who is out through injury. Mike Condon has proven to be a very capable back-up, though, and he is currently sporting a healthy 1.57 goals against average. He and Price have had a lot of help from their defensive unit along the way, as this team is only giving up 1.8 goals per game. The offense is currently the best in the NHL, and is coming into this game scoring an average of 3.7 goals per game. Add to all of that the fact that their special teams are also killing it, and it’s easy to see why Montreal are far and away the best team in the league right now. Just how long that they can continue to set this pace is something that remains to be seen. 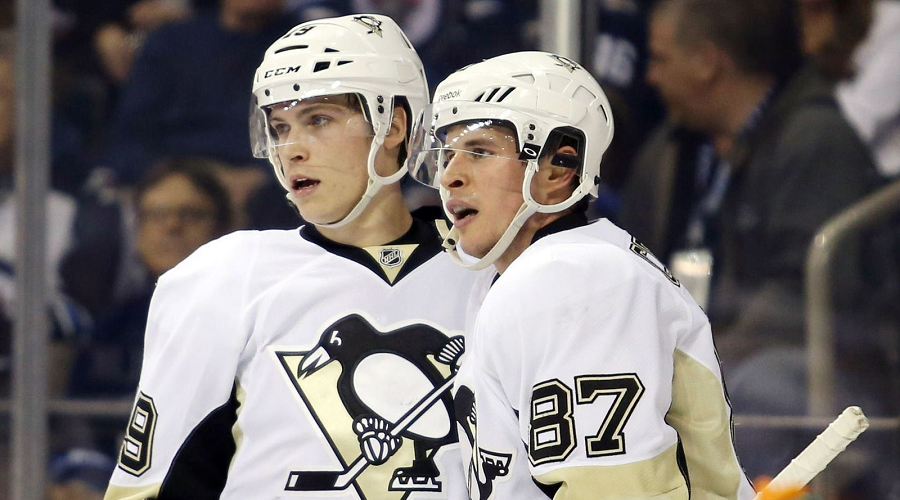 The Penguins (9-5-0) are winning games in a way that nobody expected coming into this season. Pittsburgh is struggling to score goals on a regular basis, and are well down in the standings with just 2.2 goals per game. That has meant that they have had to rely on defense and goaltending on most nights, and the good news is that they have been delivering. The Pens are third in the league with a 2.0 goals against per game average, and they also have a penalty killing unit that is in the top 3. It was the defense that allowed them to win 9 of 10 games before getting hammered 5-2 by the Flames over the weekend. Pittsburgh will now pay 6 of their next 7 games on home ice, where they will hope to improve on their 4-2-0 record. Prior to the Calgary game, there were some signs that the offense was coming back to life. A solid home stand may give them the opportunity to improve.

The Penguins won 2 of 3 against Montreal last year, but it was the Canadiens who drew first blood this season when they met in early October. The road team has won this match-up each of the last 5 meetings, and I like that trend to hold with a Montreal win.
Older post
Newer post