NHL Betting News
Hockey is a sport that has more history than most, and many of the classic battles of old were waged between the original 6 teams. The rivalries in that group still exist today, and the match-up between the Detroit Red Wings and Toronto Maple Leafs is one that draws more attention and online betting money than most. These two will renew hostilities when Detroit heads to Toronto to face the Leafs in a big Friday night game.

The Detroit Red Wings (6-5-1) are a team in something of a transition phase at the moment, with a new coach trying to maintain the winning values that this franchise has had for so very long now. Their progress is a lot like that of the majority of the teams in the Atlantic Division, all of whom are looking up at the Montreal Canadiens, who are running the show right now. We are getting pretty much what we expected from a team playing under a new system, and that is some level of inconsistency. The Red Wings have not looked bad through their first 12 games, but they have also not looked particularly great. All of their offensive and defensive stats are right in the middle of the pack, which is not something you want to see if you are a team with playoff aspirations. The fact that they are hanging in there during this time of change is a sign that they could get a good deal better once the new coach puts his stamp on the team. 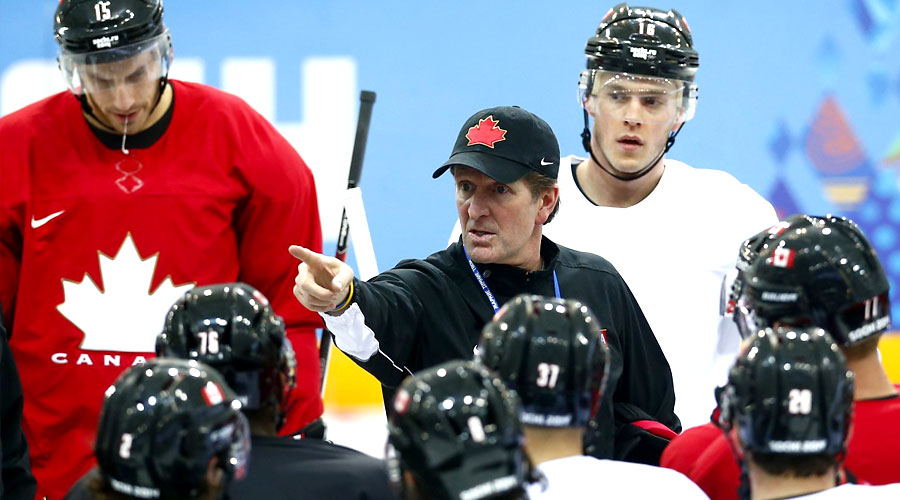 The hatred between these two teams took on a whole new level this year, as Mike Babcock, who spent many great years coaching Detroit, made the move to the Toronto Maple Leafs (2-8-2). The job that he has ahead of him is one that no-one envies, as this is a Toronto team that really needs to be blown up and built from scratch. Babcock is definitely the right man for the job, but everyone is well aware that as good as he is, this is not a rebuild that is going to happen very quickly. The Maple Leafs need help in every single department, and they are going to have to do that building via free agency and the draft, as they have very little in the way of trade value in their current line-up. The Leafs aren’t scoring very often, and they are not doing a very good job of keeping the puck out of their own net, which usually adds up to a very long season ahead.

Toronto got the better of Detroit in their regular season series last year, but they started out this camping with a 4-0 loss to the Wings. Detroit has won 2 in a row, and should have no problem making it 3 in this one.
Older post
Newer post