NHL Betting News
Divisional NHL betting games are always fun to watch, but there is something a little extra special about seeing teams from opposing conferences go head to head. It’s perhaps because we don’t get to see that match-ups very often that makes them so intriguing. There should be a fun one on Saturday, as the free scoring Ottawa Senators head to Arizona to face the Coyotes.

Betting on the Ottawa Senators

The Senators (12-5-5) struggled to find their form in the early part of the season, but if their last 4 games are anything to go by, this may be a team to look out for in the coming weeks. The Senators are on a 4-game winning streak that has seen them bang in 19 goals. They are now averaging 3.2 goals per game this season, which is good enough to put them in the top 5 in scoring in the league. Goals against have been an issue, so the fact they there were able to shut out 2 opponents during those last 4 games is a plus, although it is tempered somewhat by giving up 7 in their last 2 games. This is the sort of wide open style of hockey that made Ottawa so much fun to watch last season, especially coming down the stretch when they had to win a bunch of games just to get into the playoffs. It’s a style that could come back to haunt them, but for now, it’s delivering some very good results. 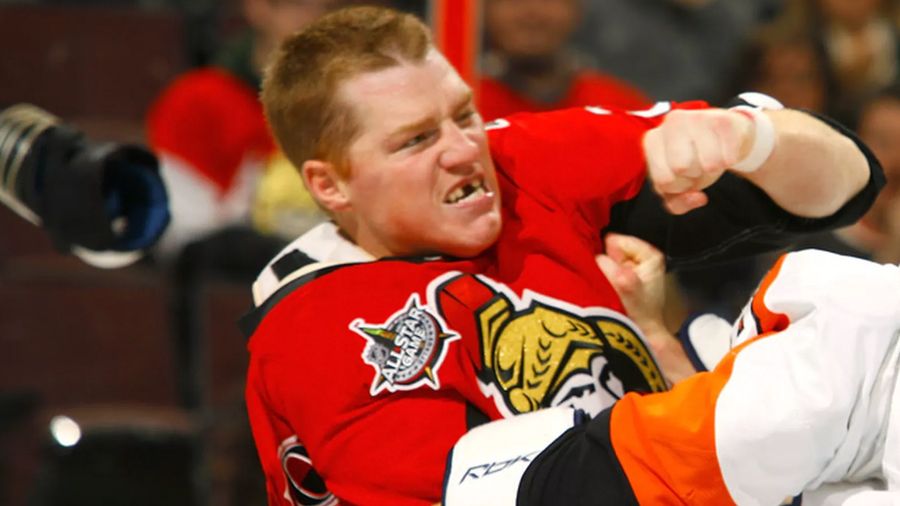 Betting on the Arizona Coyotes

Arizona (11-9-1) are having a pretty decent season so far, although they could use a little more consistency if they want to make a real run at a playoff spot. Arizona are a healthy 6-4-0 in their last 10 games, but 3 of those losses have come in the last 5, although all of those came on the road. That is actually a bit of a surprise, as the Coyotes have been a much better team on the road this season. They are just .500 at home, and could be in danger of falling below that before the puck drops on this one. They have a tough match-up against the Calgary Flames on home ice on Friday night, which is certainly not a guaranteed win, no matter how badly the Flames have struggled this season. They should be a confident bunch, though, as they are coming off a solid 4-2 win over the Anaheim Ducks.

These are two teams that know how to score goals, so I would not be surprised to see the OVER hit on this one. I like the Senators to come away with the win here, but it is likely to be a close one.
Older post
Newer post