NBA News and Rumors
Through the early part of the NBA betting season, the Western Conference is not exactly setting the world on fire, which means that teams that are sitting below .500 right now are still within sight of the playoff line. The Portland Trail Blazers are one of those teams, and they will try to edge a little closer to that line when they welcome in the LA Lakers on Saturday night.

Betting on the Portland Trail Blazers

The Portland Trail Blazers (6-10) saw their season start on a positive note, as they jumped out to an early 4-2 record.it wasn’t long before the wheels came off in a big way, though, with Portland following that up with a 7-game losing streak. They pulled out of that with back to back wins over the LA teams before dropping their last game against the Chicago Bulls. When the Trail Blazers have won this season, it is because they have crossed the 100 point threshold, whilst also playing better defense than normal. They haven’t been able to put a total team effort together often enough so far, and they have seen pretty decent offensive games get ruined by a poor effort in their own end. Despite all of this, they are still just a game and a half back of the 8th spot in the Western Conference. They are also 6-7 against conference foes, and 2-1 against division opponents. They are a game below .500 at home, though, which is something that they will need to improve.

Betting on the LA Lakers

The LA Lakers (2-12) are a far cry from the team that they were back in the days when winning championships became second nature. Kobe Bryant is a pale shadow of the player that he once was, and his 15.2 PPG is well below the numbers that we have seen him put up during his brilliant career. It is a sad end for a player who has given so much to the Lakers over the years. Bryant has not officially said that this will be his last year, but if he continues to play at such a poor level, it will almost assuredly be his final season with the Lakers. This is a team that needs to look to the future instead of living in the past, as their 0-8 record in the Western Conference through this point of the season is a pretty good indication of just how far they have fallen. 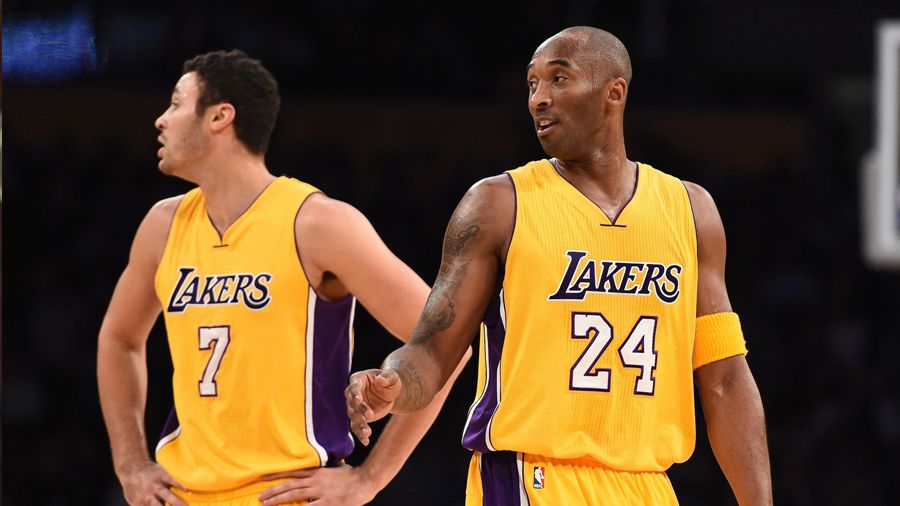 These two have already met once this season, and it was the Trail Blazers who came up with a pretty comfortable road win in LA. Portland has now won 6 straight against the Lakers, and they should have a pretty comfortable path to 7 on Saturday. All 5 of their previous meetings have seen the UNDER come up.
Older post
Newer post