Soccer Betting News
This weekend, the Premier League soccer odds lines present us with mouth-watering derby London derby between Tottenham and Chelsea at the White Hart Lane. Chelsea, the defending EPL Champs, have struggled to get results this season, but have recorded two wins in their last two games in all competitions, and are hoping to continue in winning ways. Tottenham, on the other hand, have been one of the best teams in the country in recent times, winning four of their last five games, with the draw against Arsenal at the Emirates being the only game they haven’t won in that five-game run. With both teams looking to prove their worth and aiming to finish the month on a high note, who will be getting the win in Sunday’s online soccer odds? Read on below to find out what the game analysis and betting trends. Below are a number of statistics that will help you know where to place your betting trends have to say.

Which striker will steal the spotlight when Spurs host Chelsea? A closer look: https://t.co/S81UjWvQMu #TOTCHE pic.twitter.com/wuLnoimZaf

The Spurs are coming off an impressive 4-1 victory over West Ham in their last EPL encounter, thanks to two goals from Harry Kane and one a piece from Toby Alderweireld and Kyle Walker, with the Hammers pulling one late consolation goal in the 87th minute through Manuel Lanzini. The Spurs carried that momentum into their midweek Europa League clash, where they secured a 1-0 win over Qarabag FK on Thursday to top their group with 10 points and secure a chance into the next stage of the competition with one group game to spare. The most notable factor behind Tottenham’s solid run is their young and energetic squad, averaging 24 years, the youngest mean in the league. It is through the pace and zealousness of these young players that they have scored 24 goals in the EPL, good for third-best in the league, behind Leicester and Manchester City. In addition, they have the second-best offensive record at home, scoring 14, which only comes second to Manchester City’s home record. 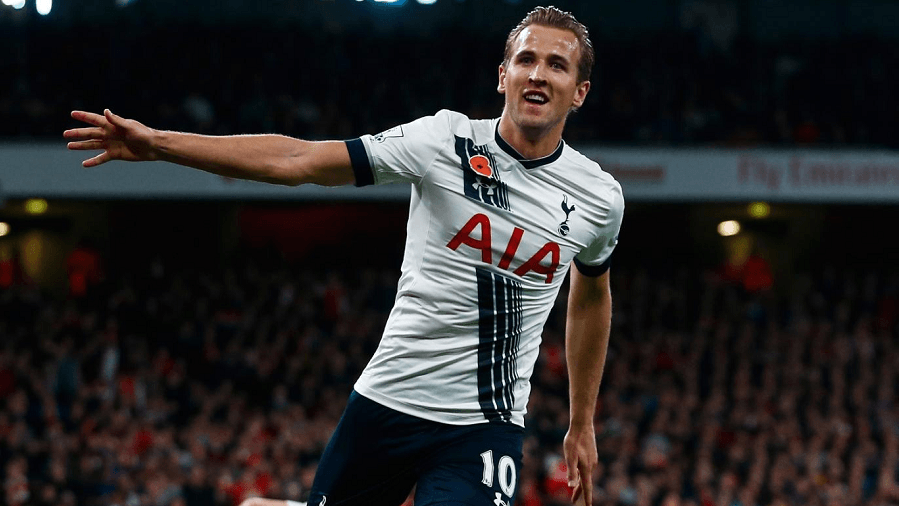 That, essentially, is the reason the Spurs are expected to give a good home performance against the visiting Chelsea team, whose defense has conceded a whopping 23 goals this season. Harry Kane, despite struggling earlier in the season, has scored eight goals and is ranked third-best behind Vardy and Lukaku, making him the player to watch in offense, especially after he bagged Tottenham’s lone goal in their midweek Europa game. Defensively, the Spurs are the ranked second-best overall in the EPL, with Manchester united being the only team with a better defense. They have conceded 11 goals overall, with only five of those coming at home, and again, only Manchester United have a better home defense record than the Spurs. Even more notably, Tottenham is the only other team besides Manchester United that is yet to lose at home, meaning Chelsea will have to sweat it out in their quest for a win.

Despite not being worthy to be called defending champions, Chelsea managed to grab a 1-0 win against Norwich City over the weekend. Norwich gave Chelsea a tough time and had it not been for a quickly taken free kick that turned another Cesc Fabregas assist to Diego Costa, it was becoming hard to see where the goal would come. The Blues, however, are coming off one of their best performance of the season, having thrashed Maccabi Tel Aviv 4-0 on the road in a Tuesday Champions League clash to go top of group G after Porto stumbled. 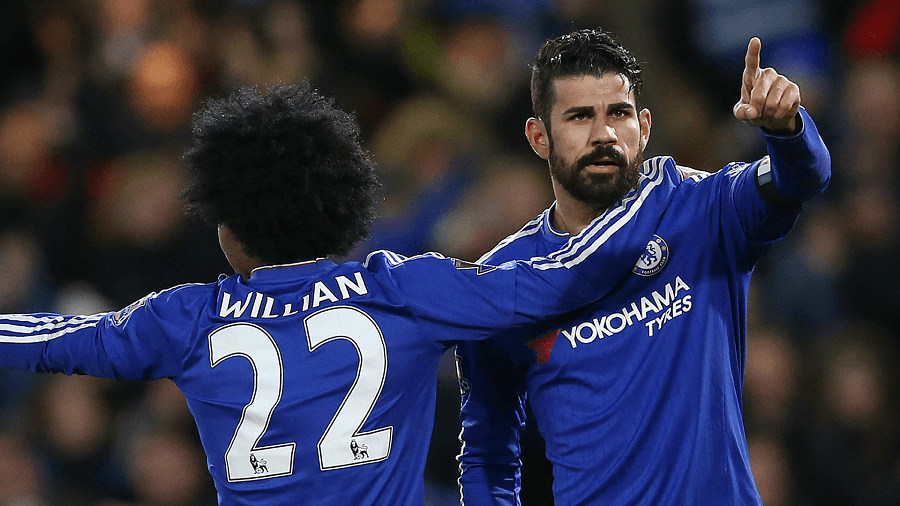 After struggling on the attack in recent times, their offense seemed to have woken up in Israel. Tottenham is however far from an easy team, so the Blues must find ways of replicating such a performance to redeem themselves from their 15th placement in the league standings. Goals have come few for the Blues, who have scored just 17 overall on the year (seven of those coming on the road), which is among the least in the league. The likes of Diego Costa (3 goals in the EPL) and free-kick specialist Willian, must therefore ready their armory for bitter attacks this Sunday. Chelsea’s defense, which has been a key reason behind the team’s struggles, will also need to clean up their act. Facing a Tottenham side that has scored eight goals in the last three EPL games means that Chelsea’s leaky defense, which that has conceded 13 goals on the road this season, must prepare to give a spirited performance, particularly if injured captain John Terry won’t be on the field.

Chelsea have shown much character in the last two games, scoring five goals. Defensively they have also improved and have not conceded in two games. But they face a Spurs side that beat them last season when they were in a good form, and is currently enjoying a solid run, something that is likely to see them compete strongly against the current up-and-down Chelsea team. All said, expect none of the two teams to keep a clean sheet, with both of them looking likely to combine for 4-or-more goals in a high-scoring duel, probably with a narrow upset win for Jose Mourinho’s resurging Chelsea team.
Older post
Newer post