Soccer Betting News
One of the games that are highly anticipated in this weekend’s soccer betting lines is the Eibar vs. Real Madrid showdown slated to take place on Sunday. This battle brings together two top-10 teams in the La Liga in fight for three important points. Entering this week, just four points separate the two teams in the Spanish League standings, with Real Madrid at third place (with 24 points) and Eibar at sixth place (with 20 points). A win could see Madrid go back to second whereas a victory for Eibar could see them climb up to fourth. Can the skidding Madristas beat Eibar on the road, or will the hosts condemn Real Madrid to their third straight defeat in the league? Read on below, as we take you through a comprehensive preview of this game, including free soccer betting picks at end of the article.

Two days to go until we face Eibar! The squad continued their preparations at #RMCity today. ⚽ #HalaMadrid pic.twitter.com/y6gzG7dFJg

In their latest outing, Eibar secured a draw on the road against fourth-placed Villarreal. A win for Eibar would have seen them go on top of Villarreal, but a missed penalty and a red card saw them let go of a one goal lead to allow the hosts come back into the game.Despite that draw, Eibar has been among the positively surprising teams this season, bouncing from a dismal 2014-15 season to now sitting in the top 10. Offensively, they have been quite improved, scoring 17 goals in 12 games this season. Eight of those goals have come at home, earning the team three wins in the process. In their last three games, they have scored five goals and stand unbeaten in that stretch, a record they’ll be looking to extend to four against Madrid. 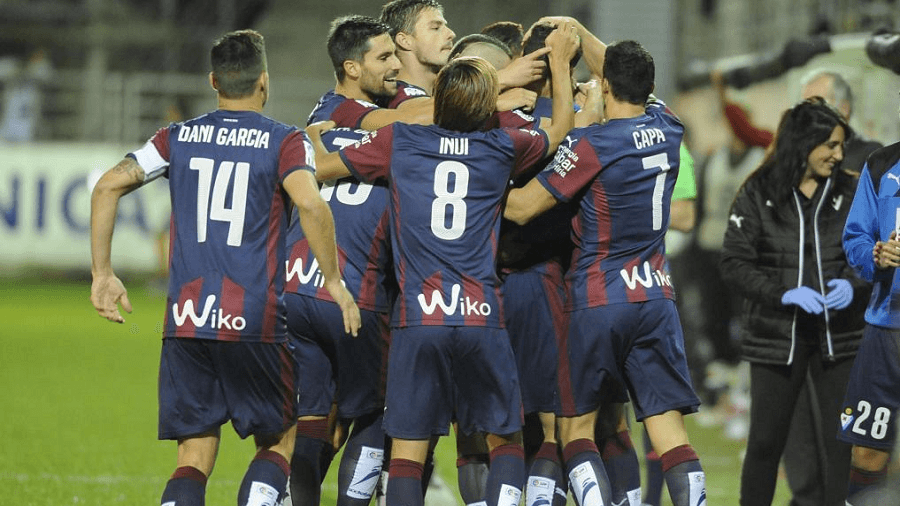 Their home offensive record is among the top-10 in the league, which could allow them to trouble Real Madrid’s defense that has been leaking goals recently (3 allowed vs. Sevilla, 4 allowed vs. Barca, and 3 against Shakhtar). The onus here will therefore be on Atletico Madrid loanee Borja González, who has six goals this season, to lead his teammates to constant door-knocking at Madrid’s defense.Defensively, Eibar have been average (at best), having conceded 12 goals this season overall, reducing their goal difference to just plus five (+5). Seven of those goals have been conceded at home, yet they have only played six games at home this season. In addition, they have dropped seven points this season with one loss at home. Given they face a stellar offense spearheaded by Cristiano Ronaldo, some improvements need to be made defensively to avoid getting raided by Real’s talent-laden offense.

Real Madrid have been on a downward trend over the last few games, coming off a run of mixed results in the Spanish League and the Champions League. The 4-0 thrashing in the hands of bitter rivals Barcelona last weekend elicited a lot of ripples in the Madrid camp with rumors of a rift between Ronaldo and Coach Rafa Benitez being reported, and the management also said to be looking to replace the coach. It would, however, be unfair to single out blames, given the Los Blancos were utterly out-played by the Catalans from the start to the end, with the only clear chance they had landing to Ronaldo, who missed. Madrid followed this game with a redemption plan against Donetsk on the road in which they rain a riot by claiming a 4-0 lead in Shakhtar, but had to bite their nails as Shakhtar scored three goals from the 78th minute to the 90th minute, with Real Madrid surviving the late upset with a nervy 4-3 win. 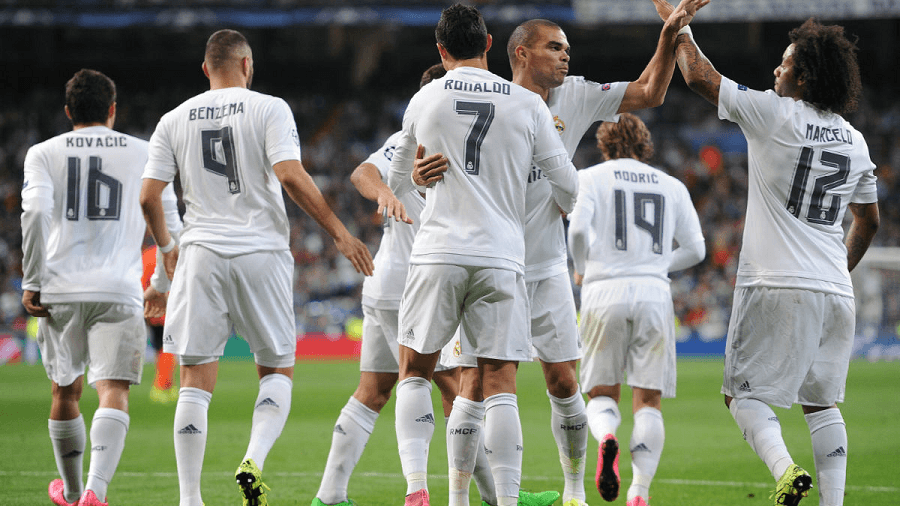 Despite those mixed results, the Los Blancos are still a good offensive side, obviously championed by superstar Ronaldo, who scored a brace against Donetsk and assisted the other two goals. When CR7 is on form, Madrid are always the team to beat, and after his midweek performance, there is hope that Ronaldo and Benzema will be up to the task against Eibar’s defense. On the season, this offense has scored 26 goals in the La Liga, a record that is second only to Barcelona’s 29 goals. 14 of those 26 goals have come on the road, showing just how good a quality they have. The fact that they face an Eibar side that has conceded six goals in the last five games should particularly buoy their chances of scoring.Defensively, they have fallen from being a fortress to a laughing stock, having conceded 10 goals in their last three games in all competitions, including seven goals allowed in the last two La Liga games (against Barca and Sevilla). Those numbers should, however, not deceive you that Madrid has a bad defense, considering they have conceded a total of just 11 goals this season in the league, which is currently ranked third best in the league. Take away the seven goals allowed in their last two games, you get a very solid side that should be able to contain an Eibar offense that hasn’t been lighting up the scoreboards with goals.

After three shaky defensive performances in all competitions, Madrid’s defense is likely to come into this game wanting to keep things tight at the back, something we believe will frustrate Eibar and condemn them to a third straight scoreless outing against Madrid. Meanwhile, Ronaldo and Benzema should be able to lead Madrid to a strong show against Eibar’s average defense, leading to at least two goals from the visitors. Simply said, go with Madrid to keep a clean sheet, while scoring around three goals.
Older post
Newer post