Soccer Betting News
This Wednesday, the UEFA Champions League will present soccer lines aficionados with an opportunity to get busy in the online betting lines, as top clubs in Europe battle it out for a berth in the second round of the competition. Among the teams involved will be a Group B, when the hot-rolling Manchester United makes a tricky trip to Russia to take on Russian giants CSKA Moscow. Group B is the most interesting division at the moment, as all teams have three points and zero goal difference, meaning anyone can lead the group by the end of Wednesday night, depending on the number of goals scored.

For Manchester United, the priority is to ensure that they get maximum points that will allow them to finish top in the group and avoid being paired with other giants such as Bayern Munch, Barcelona, Real Madrid and PSG. Meanwhile, a win for the hosts would equally put them in firm contention of topping the group and a better chance of going past the Round of 16. Keeping all that in mind, here is a roundup of what this encounter brings on the table for online sportsbook soccer bettors.

Venue: Arena Khimki, KhimkiDate: Wednesday, October 21, 2015Time: 2:45 PM ETTV: BT SportsSoccer Odds: United to win: 8/5, CSKA to win: 15/8, Draw: 21/10Betting on CSKA MoscowCSKA Moscow have proved they are not a pushover in this top club competition after recovering from a 1-0 loss to Wolfsburg to beat Group favorites PSV 3-2 at home. This leaves them in second place with 3 points in a highly volatile group. To have a chance of going top of the group, but they must first beat the Red Devils, who have been one of the most improved clubs in Europe this season. A win against the English side will potentially put them on top of the table, depending on the results from the PSV vs. Wolfsburg encounter. 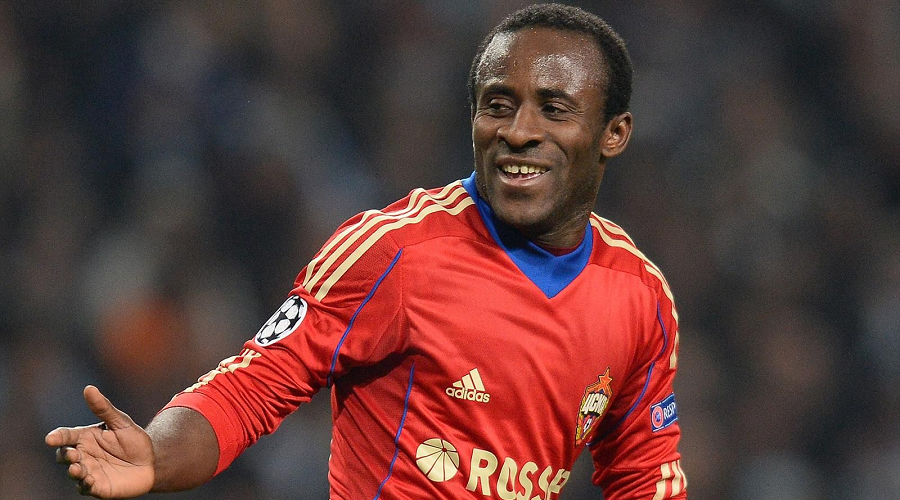 CSKA Moscow has been on a solid run this season, as they have only lost once in their last five games in all competition. This should make them feel a confident of making things difficult for Manchester United. They are currently coming off a 3-2 win over FC Ural in the league, taking their total wins to 10 in the last 12. Offensively, they will be going against a United defense that managed a clean sheet on a tricky away fixture at Goodison Park, meaning they will need to have great focus in the game. United have conceded three so far in the champions league, so if Moscow can exploit such weaknesses, they will have a good chance of winning the game. 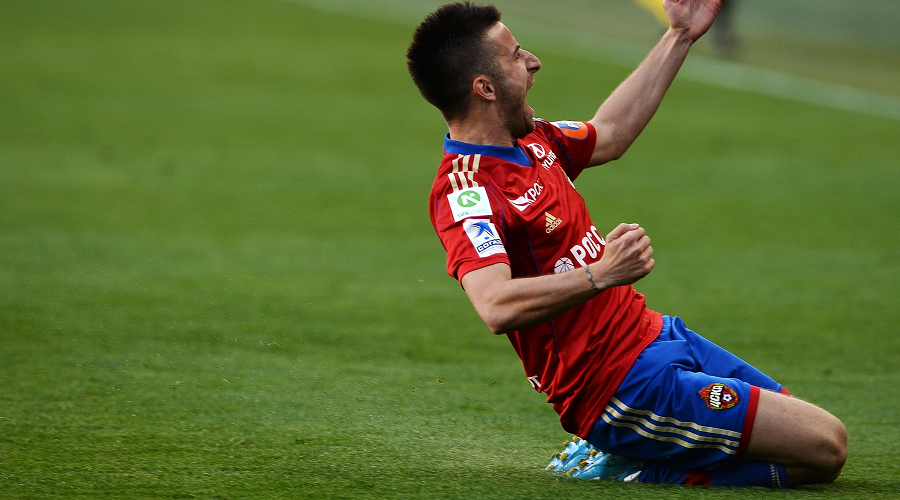 Considering Moscow’s offense that has just managed three goals in Europe this season, this game hugely depends of the performance of Zoran Tosic and Seydou Doumbia. The game will also be a great moment for Tosic, a former United Player to come against his old club and pull something special. He has one goal in the last six appearances in the competition. 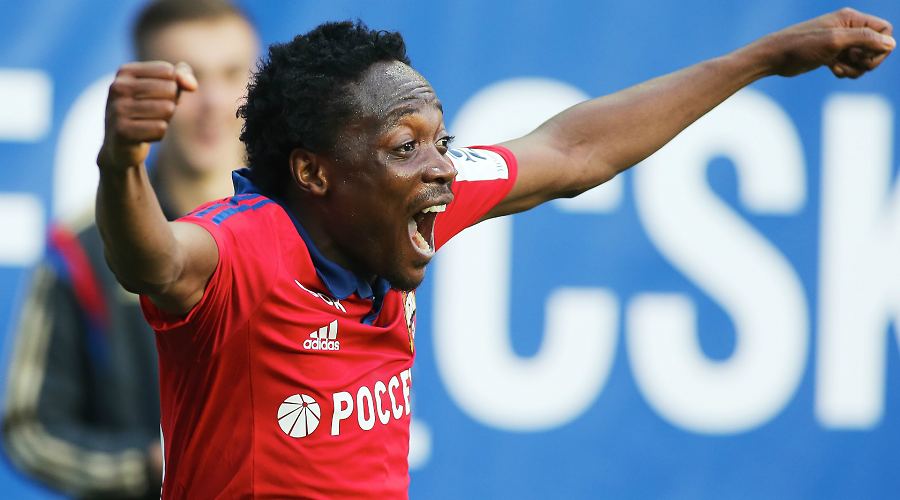 Moreover, Ahmed Musa has been on fire this season, jointly ranked top with six goals, while Doumbia is joint second with five goals. Given a chance the two strikers can cause damage to any side. On the defense they will depend on the back four of Ignashevich, Schennikov, Fernandes, Berezutski, along with goalkeeper Akinfeev to stop the versatile Man United offense that can create scoring chances from practically anything.Betting on Manchester UnitedThis game will mark United’s third consecutive away game in all competitions. The visitors showed a lot of character and bounced back from a sore defeat to bitter rivals Arsenal with a 3-0 win away to Everton. They also brought back their champions league campaign on track with a 2-1 win over Wolfsburg, blowing open the group, after their first game ended in a defeat against PSV in Holland. United have failed to score just twice this season against Arsenal and Newcastle, showing their solid capacity to score goals. 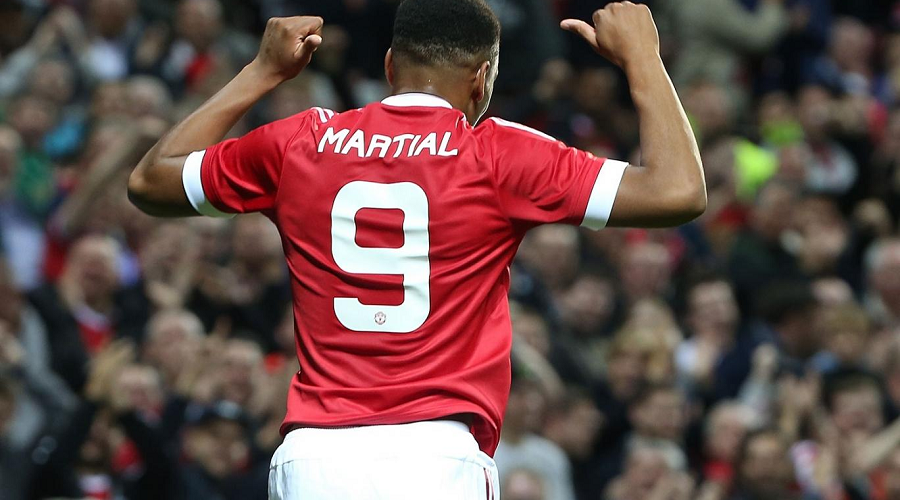 Offensively, United are way better than what they were last season, having scored three goals in Europe and 15 in the league, lying third in the league. Leading the offense has been the 19-year old Premier League player of the Month, Anthony Martial. The newly-signed striker has been key in the offense with four goals to his name, as well as providing assists in the front line. It will be interesting to see how the hosts handle this hot sensation. 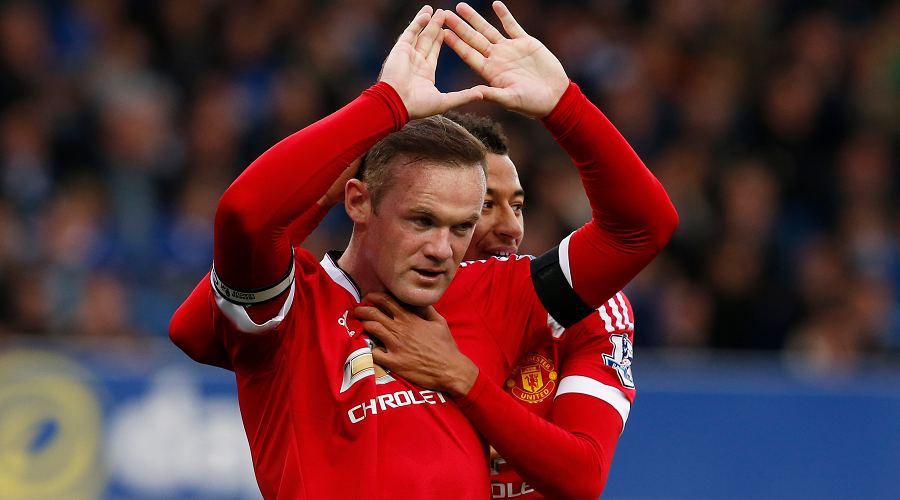 Meanwhile, United captain Wayne Rooney bagged a hat trick against Club Brugge to ensure United qualified for the Champions League. He is slowly gaining form as the season matures, having grabbed the third goal against his former club Everton over the weekend. Against a Moscow defense that has been conceding goals in almost every game, Rooney and Martial should be a huge problem. 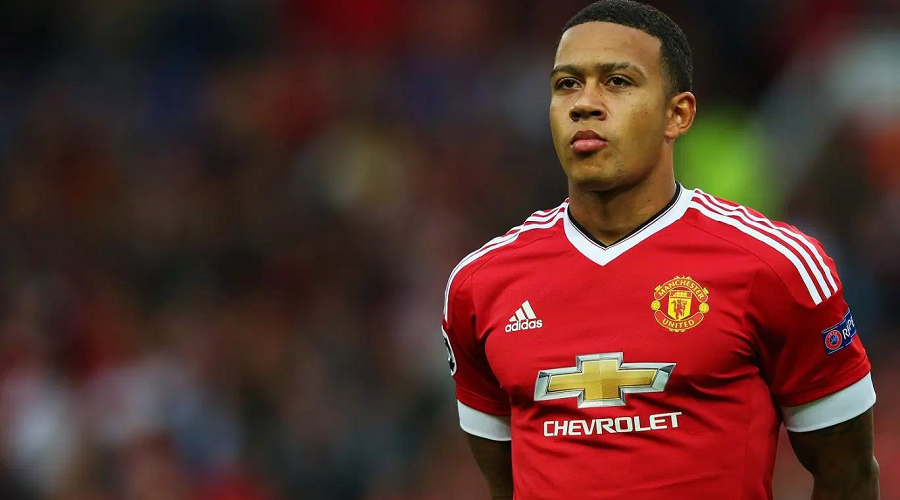 In the midfield, United are spoilt for choice, as the likes of Memphis, Mata, Herrera, Carrick and Schneiderlin are all fit to play. Mata’s innovation ensured that United grabbed a winner against Wolfsburg in the last encounter, something the hosts should be wary of. Schneiderlin and Carrick are mainly used to calm the game, Herrera has the ability to sting the opponent after scoring 8 goals from 10 his last 10 attempts on goal, while Memphis is a constant worry to defenders with his dribbles. 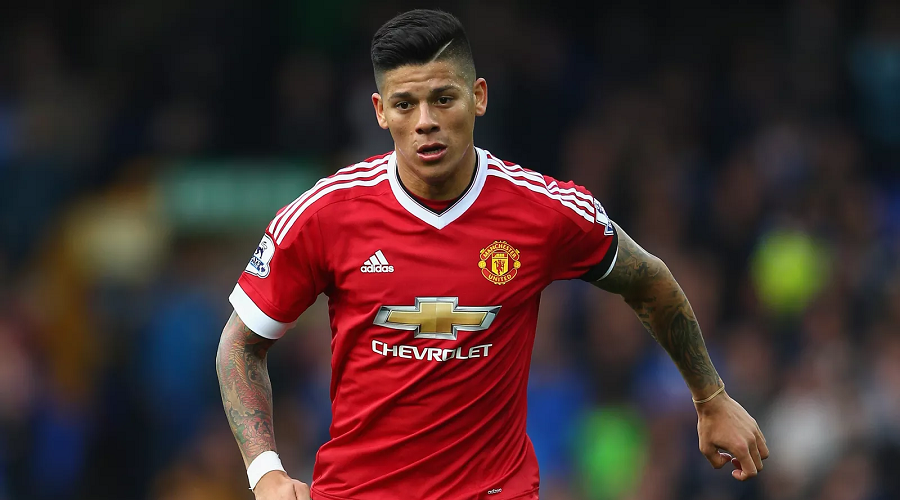 Defensively, United have not been great in Europe, having conceded three goals this season. It will be interesting to see how they hold up against Tosic, Musa and Doumbia. However, the presence of Darmian, Smalling, Jones, and Rojo should make it hard for CSKA, as they have been fantastic in the league. Antonio Valencia who scored in the last two encounters between the two clubs, and Sergio Romero should also be back into the squad for a mega boost. Even so, Manchester United have lost three times on the road this season in all competitions, hence must prove themselves in this encounter if they want to top the group.Injury/illness ConcernsPast MeetingsRecent Form Guide in All Competitions:Key Betting TrendsPredictions 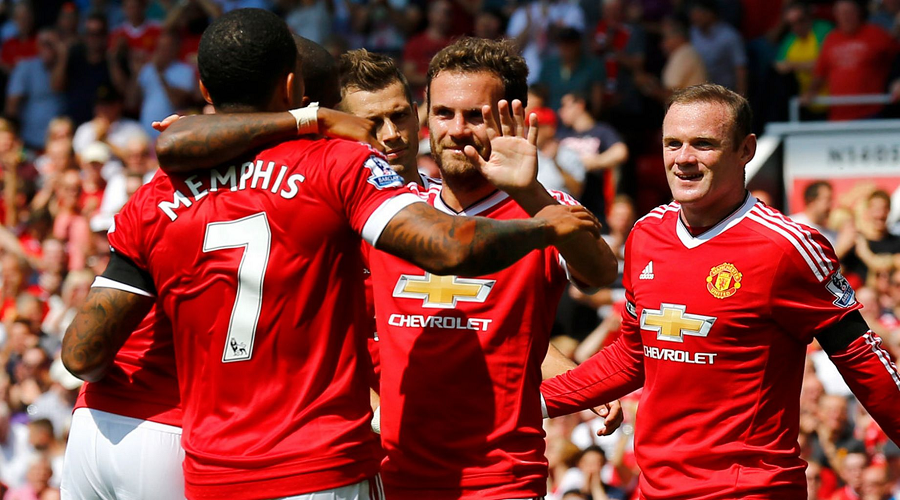 In a group where a draw can leave you rooted at the bottom of the table, a win is important for every team if they must secure a second round place. Both teams will go for goals and whoever draws the first blood will make it hard for the other. CSKA have a home advantage, but this could just be their only advantage. They face a Man United side that is hungry to prove themselves as giants in Europe after missing out on Champions League qualification last season. Plus, Man United look better both defensively and offensively compared to their hosts, so they should be able to secure a narrow road win plus a clean sheet in a low-scoring game that will keep the goal total UNDER.
Older post
Newer post