Manchester City and Sevilla will square it off at Etihad Stadium in Group D of the Champions League on Wednesday night. Both teams have three points each going into the game, having both lost to Juventus and beaten Borussia Monchengladbach from two matches played apiece. This will be the first time that the two sides meet each other in a competitive match, giving the players an opportunity to write some new history into the Champions League soccer odds record books. Who will be standing tallest of the two? Find out in the online betting game preview and soccer betting analysis prepared for you below.

Betting on Manchester CityManchester City did not enjoy the best of starts in the Champions League this season after surrendering a one-goal lead on the way to being beaten 2-1 at Etihad by the resurgent Juventus team. On Matchday 2, things looked destined to go wrong for the Citizens once again during their away game at Monchengladbach. However, Nicolas Otamendi and Sergio Aguero scored late in the game to hand City a vital 2-1 win, which restored the team’s hopes of staying longer in the competition. 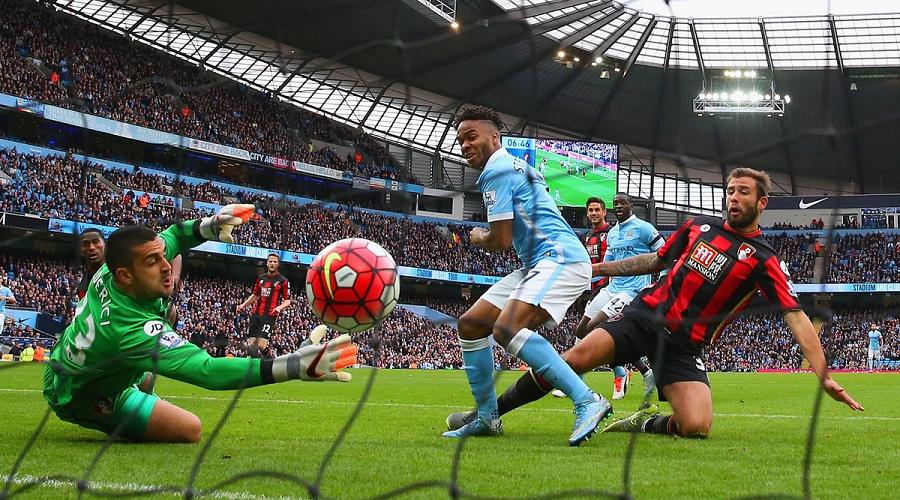 Following that win, City will be looking to carry over their Premiership form at home soil into the Champions League on Wednesday night. They are coming off a 5-1 win over Bournemouth on Saturday. Striker Wilfred Bony helped himself to a double while Raheem Sterling struck a hat-trick in the victory. Both Bony and Sterling will feature against Sevilla, with the in-form Kevin De Bruyne also playing alongside the duo in an advanced midfield position. The Sevilla defense will undoubtedly have a rough time against City’s vast offensive resources, especially if you consider that the Spanish side are winless in their five La Liga games this campaign. 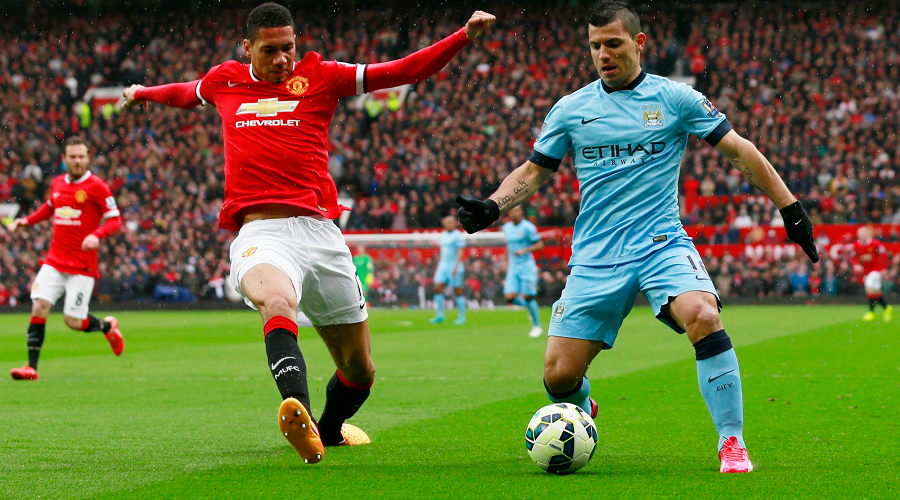 The bad news for Manchester City, however, is that they will be forced to play without David Silva (ankle), Aguero (hamstring) and Samir Nasri (hamstring). City are also set to be without Fabian Delph (hamstring) and recognized left-backs Aleksandar Kolarov (thigh) and Gael Clichy (ankle) against Sevilla on Wednesday night, which means that their make-shift squad will need to mince every possible juice out of the game.Betting on SevillaSevilla began their Champions League group campaign on a positive note, beating Borussia Monchengladbach 3-0 in Matchday 1. However, they faltered in their next trip to Turin, where they lost 2-0 to Juve, conceding a goal in both the first and second half. To get back on track and qualify to the second round of the competition, the reigning Europa League Champions will need to take points off either Juve or City, starting today. The confidence of taking part in their third Champions League season, with progress past the group stages in the last two occasions, should be a big motivation for them to stick it out to City. 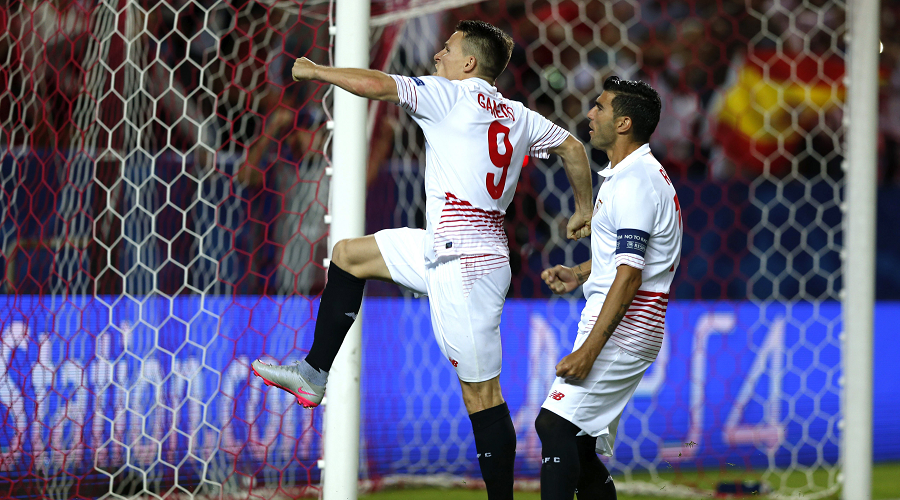 Sevilla have already beaten the high-flying Barcelona 2-1 at home in the La Liga this season, so their threat shouldn’t be underestimated. In addition, they are coming off a decent 1-1 draw at SD Eibar last Saturday, despite having a poor start to the 2015/16 La Liga season. 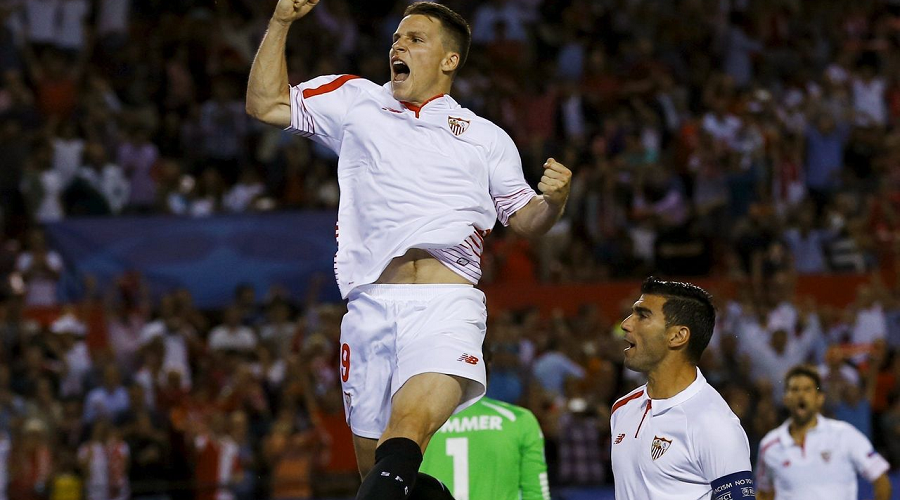 Fernando Llorente and Luis Miguel are doubtful for the trip to Manchester, as neither of them featured in last Saturday’s game. Also, the Spaniards are already without Gael Kakuta, Sergio Escudero and Daniel Carrico, who will all be absent through injuries. This means that Kevin Gameiro, the team’s top scorer this season (4 goals), will need to have a leading role in keeping City’s defense busy throughout the game. City’s defense that has not kept a clean sheet in their last seven matches in all competitions—after starting the season with five clean sheets in succession in the Premier League—which gives the Sevilla a chance to get on the scoresheet, if not win the game.Possible Starting LineupsForm GuideKey Betting TrendsManchester City vs. Sevilla Game Prediction 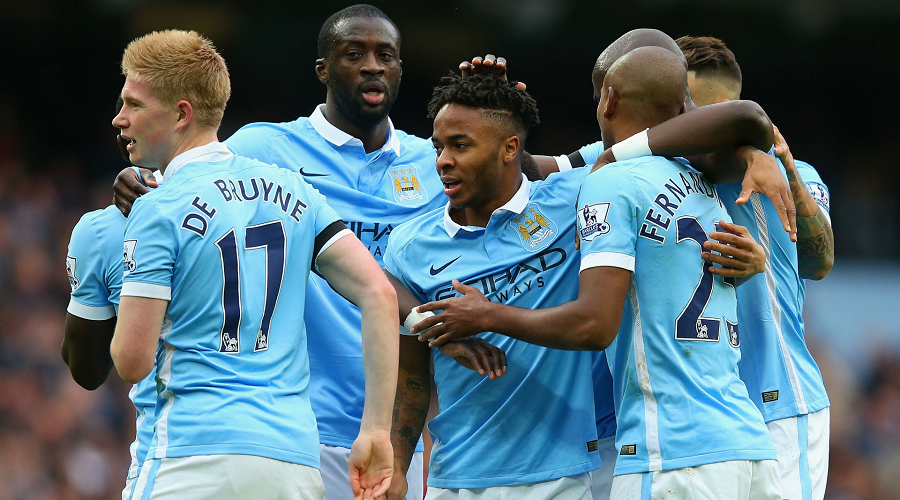 This is a tricky fixture for both teams as they look to keep pace with Juventus, leaders in Group D. Expect plenty of attack-minded play on show here, as both teams get on the score sheet. In the end, Man City, despite Aguero’s absence, should be able to claim the win, with Bony, Sterling and De Bruyne shining to give City a win by at least 3 goals.Prediction: Man City wins 3-1.
Older post
Newer post