Soccer Betting News
The holiday season in the EPL is always jam packed with great soccer betting match-ups, and they perhaps don’t come much better than the one that sees Chelsea head to Old Trafford to face Manchester United on Monday, December 28 on NBCSN. There is a lot at stake for both teams here, and this should really be a Christmas cracker.

These are a pair of teams in desperate need of a win for very different reasons. The pressure is on the manager at Manchester United, and Chelsea are in a relegation battle, whilst also having to deal with a new boss on the bench. The odds for this game should be up very soon here at MyBookie.ag, so be sure to check back regularly for updates.

Why bet on Manchester United

It was only a few short weeks ago when United found themselves at the top of the table for a brief spell, but things have fallen apart ever since. Getting knocked out of Europe early, and then experiencing a spell of 4 league games with only 2 points has fans calling for the head of Louis Van Gaal. They may just get it, too, after United fell to Stoke City on Saturday. A big part of the problem for United, other than injuries, has been their inability to score goals. If Anthony Martial isn’t scoring, United aren’t. They have just 22 goals in 17 games, but have been defensively sound, giving up 14. 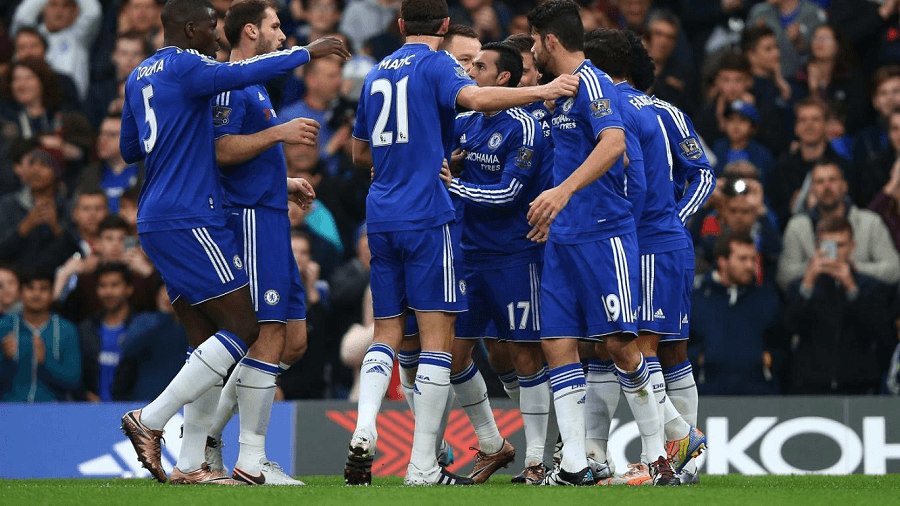 Why bet on Chelsea

It is shocking to see the reigning champions of the EPL down in the relegation zone, and it was also shocking to see Jose Mourinho shown he door. Guus Hiddink has been brought in as manager for the remainder of the season, which may result in the players upping their game for the first few weeks after his arrival. Chelsea hosted Watford on Saturday, and had a chance to build a little momentum heading into this one by splitting the game 2-2. They are going to have to find a way to shut the door on defense, though, as the 27 goals they have given up in 17 games is totally unacceptable.

This is a fixture that has provided some real fireworks over the years, and there may be even more on Monday if the rumors of Mourinho taking over from Van Gaal at United are to be believed. If that happens, you can expect a real barn buster.My Prediction: Manchester United 1 Chelsea 1
Older post
Newer post