When it comes to sports betting, one of the most popular methods of handicapping games is by using trends to predict the future outcomes of games. This is a method that has been used and proven to work effectively in the past, which is why it is still very popular today.

Now, how these trends are used vary in different sports, but it is effective across the board. Some handicappers are heavily influenced by trend-based handicapping, and it is a major determining factor in all the picks that they make, while others use it to help them make their final decision, when it comes to placing bets. 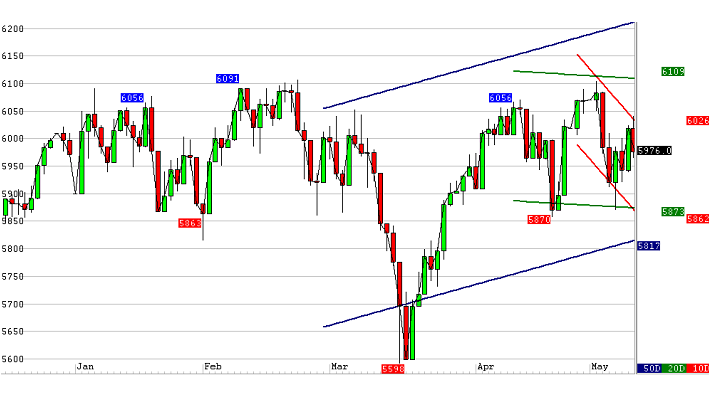 To get an idea of how trend-based betting works, consider this, from 1981-1997, the San Francisco 49ers were 48-17 against the spread, after they had lost a game straight up, or failed to cover the spread in their previous game. This is a very good indicator if you were placing bets on the team during the time, because it tells you that they don’t usually lose a lot of games in a row, and that they bounce back very well after they lose a game. If you were using trend-based handicapping, you would always place a bet on the 49ers after a loss or failure to cover the spread, because they win or covered the spread 74% of the time, which is a very impressive percentage, despite the changes in head coaches, players and personnel that they had over the 16 year period. 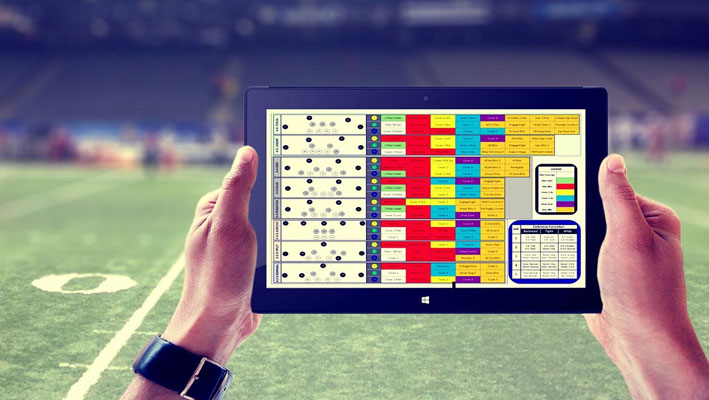 Sometimes, these trends aren’t limited to specific teams, because a lot of teams get their personality from their head coach. Let’s take former NFL head coach Jon Gruden for example. As the head coach of the Oakland Raiders and then the Tampa Bay Buccaneers, Gruden’s teams were 16-8 ATS and 15-10-2 ATS respectively, after a loss. After a victory, his teams were 16-20 ATS and 13-20 ATS respectively. During his career, Gruden was known to be a fiery coach, and you can tell by looking at the trends, that his personality allowed him to be able to motivate his players after a loss, but didn’t have as much success after victories, because he didn’t have much to be angry or complain about.

While it is easier to predict team trends after wins or losses, there are some other betting trends that can’t be used to accurately predict the outcome of games. Examples of these types of trends are the historic trends between two teams, trends that tell you how well a team has done historically in a certain month, or if a team has won or lost a certain number of home openers in a row.

When it comes to the historical meetings between two teams, one of the biggest reasons that the trend doesn’t hold much weight, is the fact that there have probably been some head coaching changes since the last meetings between the two teams, or some major free agent arrivals or departures. In this day and age, it is very rare to see head coaches that are with the same team for over 10 years, or a group of players that play for the same team their whole career. This is why it is hard to use historical trends between two teams. On a few rare occasions, like with the New England Patriots in the NFL, and the San Antonio Spurs in the NBA, those trends can be useful, because both teams have had the same coaches and core players for over a decade, which makes those trends still valid. 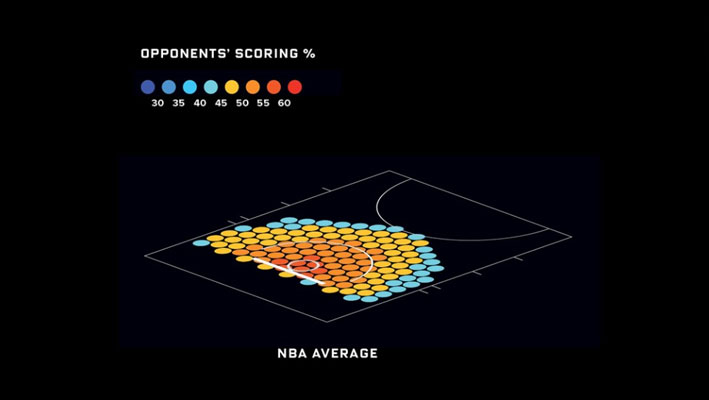 Don’t put too much weight on the other trends like the trend that tells you how well a team has done historically in a certain month, or how many home openers in a row they have won or lost, because they really have no value in predicting the future.

The bottom line is that team trends can be a very successful way to determine the results of a game, but if you are planning on using it to place bets, don’t use trends that don’t have any real value, stick to the trends that have proven to be more effective in determining the results of the games, like the trends of teams that have had the same coaches or core players for a while.