The martingale betting system dates all the way back to France in the 1700s; in fact, any of a number of different systems that originated at that time can be called a martingale. The easiest strategy involved a gambler continually doubling his bet after every loss, because the eventual win would recoup all prior losses and win a profit that was the same amount as the original stake. This strategy has been applied to flipping coins and the roulette wheel, as the likelihood of winning in both instances is close to 50%. Let us show you how to use this strategy in sportsbetting to profit and succeed.

How does the martingale betting system works? 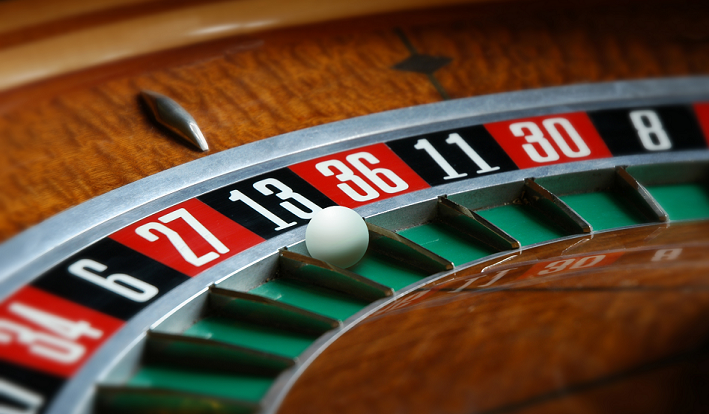 The theoretical background of this strategy is that, eventually, the gambler will get the winning outcome, whether it’s flipping tails or landing on black on the roulette wheel. In sports betting, if you keep doubling after a loss with your next bet, you should end up with that same winning scenario. However, this theoretical background also requires that the gambler possess infinite wealth because it could take a lengthy series of losses, even in a 50-50 scenario, before the gambler would come out ahead. Because of the exponential growth at work in the scenario, those gamblers whose luck failed to turn in time would go bankrupt before they earned their reward.

Even so, casino limits on betting rule out the use of this strategy. If you assume that each bet has independent outcomes for winning and losing, and that the random variables in the situation have identical distribution, there is a finite expected value for the stopping time. Expectation in this situation is linear, as the value that you expect out of a group of bets is the sum of those values. Because bets are independent of one another in games of chance, expectations do not hinge on the result of the prior bet. In the majority of casino games, bets have a negative expected value. If you add up negative numbers, you end up with a negative sum – and expectation. Even if there is no limit on how long you can bet, as long as there is a limit on the bets or how much you can earn, the martingale strategy does not work, because you need unlimited possible winnings to recoup all of your losses.

Another scenario is known as the reverse martingale. In a typical martingale, the bettor increases his bets after each loss to recoup those losses. The reverse approach increases bets after wins and reduces them after losses. The underlying idea is that the gambler would have a hot streak and benefit. Then, when his luck turns a little sour, he reduces his losses while he is “cold.” Even though the bets are still independent from one another, the power of the “gambler’s fallacy” is a powerful psychological entity and can cause belief in these types of streaks. The history of sports is full with these types of streaks, and the history of sports betting often is as well, which is why such ideas as the martingale are so compelling.