This online sportsbetting guide is going to be about the underdog betting system which takes into account two trends in baseball: the relatively low differential in winning percentages between the league’s top and bottom teams, and the tendency that the online sportsbetting odds tend to produce both winning and losing streaks for teams at all spots in the quality spectrum.

The regular season in Major League Baseball is the longest of any of the professional sports. Currently at 162 games, it’s 10 times as long as the National Football League’s 16-game campaign. Basketball and hockey feature more than 80 games in their regular seasons, but that’s still only about half of what a baseball season consists of. What this means is that teams are playing every day some weeks, and at least five games in other weeks. The league even permits a small number of scheduled doubleheaders (two games in the same day), and when games are rained out or canceled or postponed for other reasons, doubleheaders are permitted to make those games up in many cases. 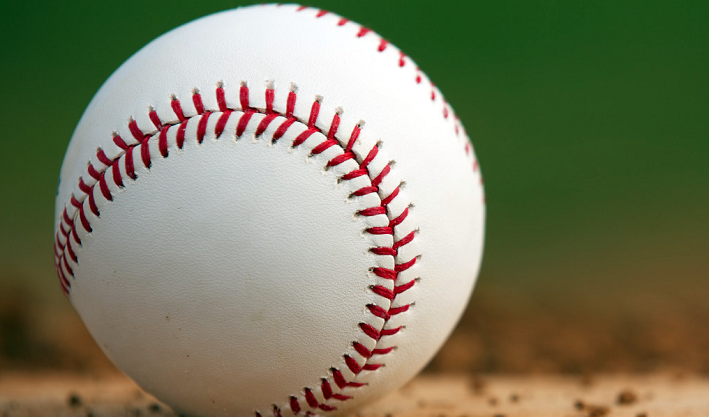 This means that teams have a hard time sustaining domination over the course of a long season. Winning more than 100 games in a season is fairly rare, and winning more than 105 is a definite rarity. Winning 100 games out of 162 yields a .617 winning percentage. In the National Football League, regular season winning percentages of .750 or more (a 12-4 record) are often necessary to win division titles and even qualify for the playoffs. In the National Basketball Association, the best teams will have winning percentages well over .700 in many cases.

Hockey isn’t quite the same, perhaps because of the intense physical beating the game exacts and the greater impact that each score has on the outcome of a game; just one lucky break can end up sending a game in a different direction.Baseball is also a sport that is more prone to streaks, both winning and losing. This means that taking an underdog who lost the day before might not be advisable, at least not in some betting systems. However, if an underdog won the day before, a streak might be coming, whether the win came over the present day’s opponent or at the tail end of another series. If the favorite also won, though, you can still profit. A betting strategy of taking the underdog coming after a win, no matter who the opponent, has yielded a profit for six of the past seven regular seasons. 2009 was the exception, but that was a year when favorites won an inordinate number of times, leading to gambling distress for many in the sport. 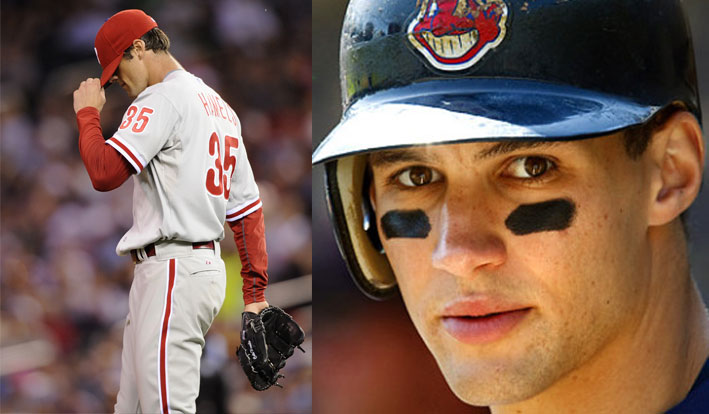 The underdog betting system requires a lot of patience. You do get a higher payout if you win, but you need that higher payout to compensate for the fact that you will still lose more bets than you win. This can be stressful for some bettors and cause them to abandon the strategy while they are at a low point in their bankroll. If you quit then, though, you don’t get the upside that comes when the system turns and starts to work for you.

That’s the thing when it comes to betting strategies such as the underdog. You have to stick with them for long periods of time once you decide that they are right for you. You might think of sports gambling as a hobby that provides big highs when you get big wins, but it is the slow, steady growth of your bankroll that will make this a long-term pastime – and income generator – for you. If you think of it as a job, then your work will pay off.