NCAA Football Betting News
As we head to the final stretch of this year’s regular season games, the NCAAF odds and college football betting lines are getting more and more interesting. Some of the teams that started off badly have found their rhythm while those who promised a lot after game one have ended up disappointing, but that is just football. Two of such teams will be clashing this weekend, when Texas Tech visit West Virginia for a duel in which the visitors will be looking for bowl eligibility. The hosts, on the other hand, are looking to expel the bad cloud of losses that has hovered around their heads for some time now, having lost their last five games. Read on below for a brief online betting preview of this clash.

Everything You Need to Know About Texas Tech vs West Virginia https://t.co/loYQ4fawLn

Betting on West Virginia MountaineersThe Mountaineers lost their last game against the Horned Frogs 40-10, as their losing streak stretched to five. This was after they started the season with a lot of promise, winning their first three games. Quarterback Trevone Boykin raided the Mountaineers with 388 yards and three touchdowns while rushing for 84 yards and another score. TCU’s star Wide receiver Josh Doctson was also a beast, leaping high to ensure the mountain was flattened with 11 receptions for 183 yards and two scores. 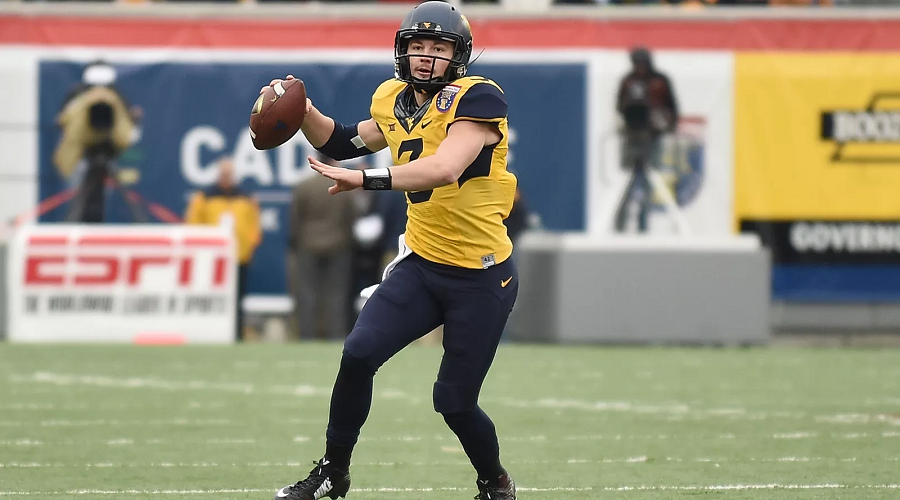 In their quest to bounce back, the a big performance will be needed from Skyler Howard, who has impressively completed 55.9 percent of his passes for 1,726 yards, 16 touchdowns and seven interceptions. Given he has contributed six touchdown passes in his last three games, there’s certainly enough talent in him to lead the Mountaineers this week.On the receiving, Shelton Gibson and Jovon Durante have brought home a combined 850 receiving yards and 10 touchdowns, making them Howard’s top targets this week. Wendell Smallwood, who leads the rushing game with 791 yards and five touchdowns, is also another valuable piece that could be key to the team. Against a Texas Tech defense that is allowing 43.4 points and 572.7 yards per game, there’s definitely a good chance for Howard and Co. to have a good game.Defensively, they Mountaineers are led by Nick Kwiatkoski with 46 tackles. He is backed up by Terrell Chestnut who has two interceptions and Noble Nwachukwu who has 2.5 sacks. Decent as their numbers look, they will have their work cut out for them, as they will be facing a beast of a quarterback in Patrick Mahomes II, who is astoundingly completing 64.7 percent of his passes for 3,331 yards, 25 touchdowns and 12 interceptions.

The Red Raiders have had a poor run of results in their recent fixtures losing two in a row, the most recent one being the 70-53 loss to Oklahoma State. Despite the previous loss, the Raiders continued to show immense strength in the offense. Mahomes was once again the star, completing 60 percent of his passes for 480 yards and 4 touchdowns. The running game was just as good, running the ball 39 times for 162 yards and 2 touchdowns. 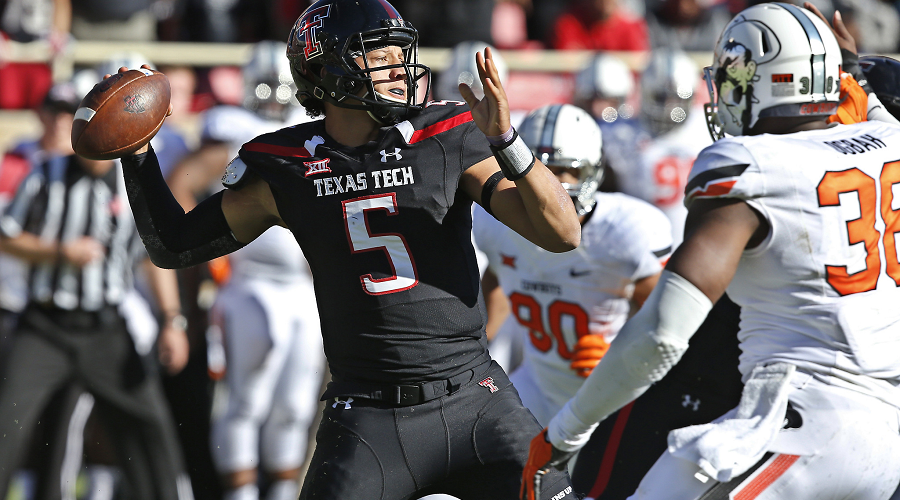 After such a game, there is hope that Mahomes, who has completed at least four touchdown passes in four of his last nine games, will continue to impress. The quarterback will be looking for support from Jakeem Grant and Devin Lauderdale, who have brought home a combined 1,403 yards and eight touchdowns, along with Reginald Davis, who leads the receivers with 28 receptions. Their running game, led by DeAndre Washington, who has completed 932 yards and nine touchdowns, will also need to keep pounding the ground hard.This offense will be facing a Mountaineer defense that is allowing 28.9 points and 431.4 yards per game, and if the attack plays as they did against Oklahoma State, they will have a good chance in outlasting WVU.Of course, the biggest determine will be their defensive performance. On the season, the Raiders are leaking an average of 43.4 points per game, showing just how bad things are for them in that department. To avoid another high-scoring losing effort, as has been the case for them in many games this season (including Baylor, TCU, and Oklahoma State); the likes of Dakota Allen (82 tackles), J.J. Gaines (four interceptions) and Pete Robertson (four sacks) will need to step up their game.

Who are West Virginia’s and Texas Tech’s Main Injury Concerns?

Texas Tech has conceded 133 points in its last two game, which is not good-looking for them statistically. If their defense cannot hold well this week, it does not matter the kind of offense they have because West Virginia will most likely find a way to win. On the other hand, WVU has also let up 102 points in two games and has been pathetic in their last four games. A high-scoring shootout affair thus looks very likely in this game, so expect an OVER total. Win-wise, the game could go either way, but we feel Mahomes and Texas Tech will just about manage to escape with the win to take both the SU and ATS.
Older post
Newer post