NCAA Football Betting News
The drama in the announcement of the final College Football Playoff standings was much more muted than it was a year ago, when Ohio State and Oregon ended in and Baylor and TCU ended out. Last year, those #3 and #4 seeds knocked off the top two seeds, Florida State and Alabama, to meet in what turned out to be an exciting national championship game.This year, the seeds are (in order): Clemson, Alabama, Michigan State and Oklahoma. That’s only a slight shift from last week, when the four teams were Clemson, Alabama, Oklahoma and Iowa. Michigan State made it into the top four (it had been #5 last week but defeated Iowa on a 22-play drive that delivered a touchdown late in the fourth quarter), jumping over Oklahoma in the process to take that third slot.

Bowl season is upon us! Here is everything you need to know about all the Bowl matchups. https://t.co/cF7wZySnds

Now that Iowa has lost to Michigan State, Clemson remains the nation’s last unbeaten team. On ESPN’s CFP selection show, committee chair Jeff Long said, “Clemson is clearly the No. 1 team in the nation.” Whether that is actually true, one supposes, will be played out in the semifinal bracket. The Tigers struggled to put away #10 North Carolina, relying in part on a flawed offsides call late to keep the Tar Heels off the field. Clemson does have some quality wins, such as Notre Dame and Florida State in addition to North Carolina. Alabama might be a little suspect as a #2 seed, as they have that loss to Ole Miss on their record and a slate of wins against teams, such as LSU, that turned out to be poorer than many had thought. Alabama did take on Wisconsin in non-conference play, but Wisconsin turned out not to be very strong. 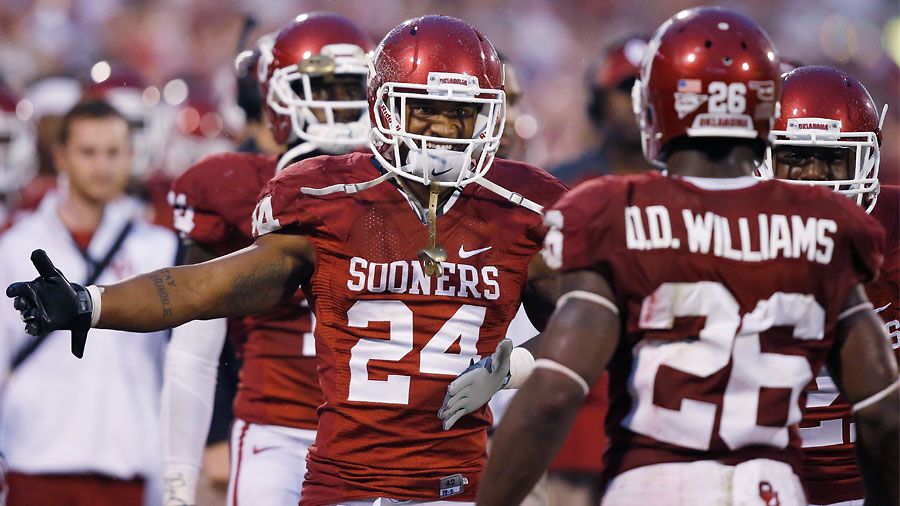 Oklahoma beat TCU, Baylor and Oklahoma State in consecutive weeks to turn in one of the more impressive streaks this season, as did Michigan State, who knocked off Ohio State and Iowa late in the season to advance to the playoff. I would personally have thought that Alabama should slip to the #4 position on the basis of comparative records, but the committee has a distinct bias toward Alabama and Ohio State, as their rankings showed down the stretch — Ohio State was barely penalized for their loss to Michigan State, for example.So the Orange Bowl will feature Clemson and Oklahoma on New Year’s Eve; the Cotton Bowl (on the same night) will feature Alabama and Michigan State. For those who worry about the status of the lower seed, remember that Ohio State entered last year’s semifinals as the #4 seed and won the whole thing.
Older post
Newer post