NCAA Football Betting News
Sophomore running back Leonard Fournette has been the nation’s most dominant player through the first half of the 2015 college football season for NCAAF odds fans, and he is a major reason why the Tigers are the only undefeated team in SEC West conference play. This past Saturday, he led the Tigers to a 35-28 win over Florida for the delight of LSU’s online betting aficionados, scoring two touchdowns and rumbling for 180 yards on 31 carries. He has scored at least two touchdowns in five of the first six games that the Tigers have played this season.

There is only one running back who has won the Heisman Trophy since 2000, and that was Mark Ingram from Alabama back in 2009. However, the production he has amassed over the first half of the season has gone above and beyond expectations for Heisman Trophy contenders who rely on the run. He has 1,202 yards on the ground – through just six games. That is the eighth most of any player through six games in the history of FBS football. 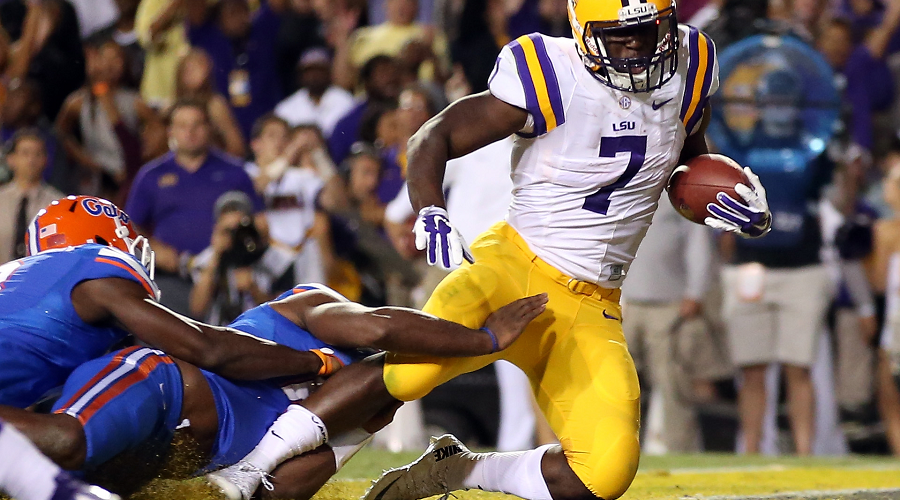 His 200 yard per game average is the highest in the nation, and he is tied with Greg Ward Jr. of Houston for the NCAA lead in rushing scores with 14. He is AVERAGING 8.01 yards per carry. 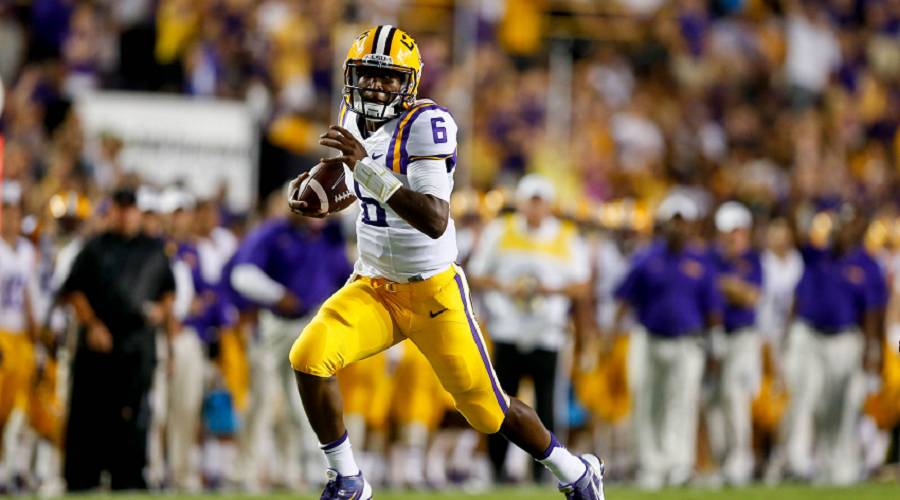 If Brandon Harris can keep quarterbacking the Tigers the way he has, Fournette could see those numbers surge even higher. Harris didn’t do much at all for the Tiger offense over the first few weeks of the season, but he has thrown for more than 200 yards each of the last two weeks. If Harris can make defenses respect the pass instead of just loading up on Fournette and the run, Fournette could end up taking the Heisman Trophy in a landslide. 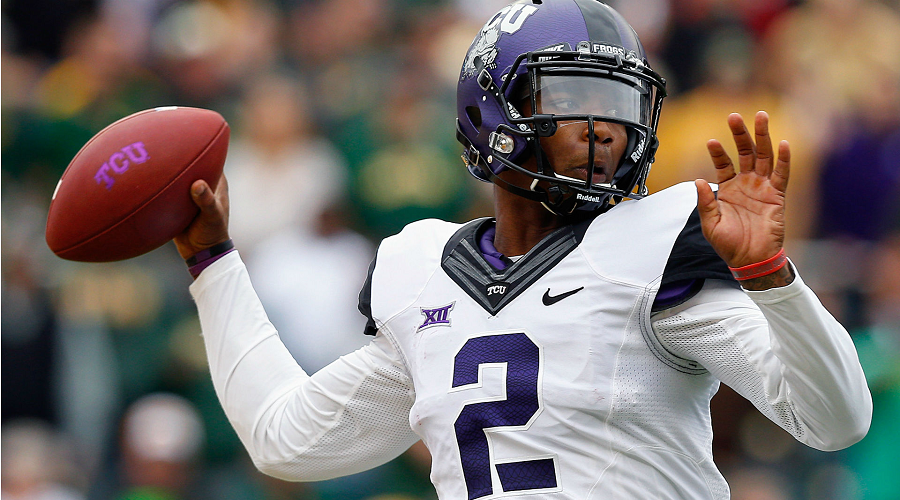 If there is a threat to Fournette out there right now, it’s TCU quarterback Trevone Boykin. His performance has been steady all year, but the game that saw him bring the most impact was probably in the Horned Frogs’ 45-21 victory over Iowa State. Boykin went 27 for 32 in that game for an 84 percent completion rate. This was the best percentage in his career and the fourth best percentage in one game in school history. Bokin headlines a TCU offense that puts up 50.1 points per game. He has also built considerable chemistry with Josh Doctson. However, the Frogs have yet to play Baylor, Oklahoma and Oklahoma State in the Big 12. If Boykin can play well in those three tough matchups, he will have a solid argument against Fournette. 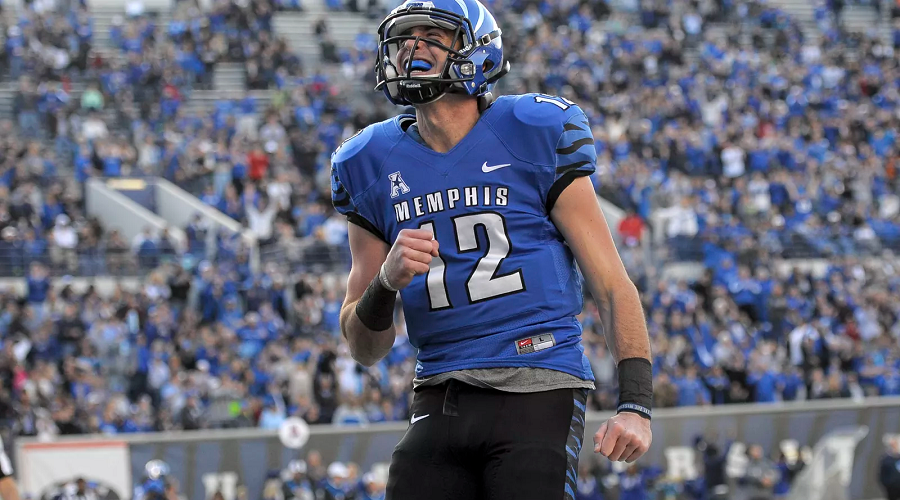 Some other names to watch include Memphis quarterback Paxton Lynch (13 touchdowns and one interception); Baker Mayfield from Oklahoma; Derrick Henry from Alabama; Dalvin Cook from Florida State; and Christian McCaffrey from Stanford. Auburn’s Jeremy Johnson entered the season as a Heisman candidate, but he hasn’t played since he got benched in the LSU loss on September 19. For now, Fournette is the favorite.
Older post
Newer post