NCAA Football Betting News
The NCAA Football Bowl games don’t start until this weekend. However, after taking a look at some of the lines, there are some picks that you should grab as soon as possible. As the bets pour in, these lines could shift in ways that would make the picks more difficult to choose, so lock these in as soon as you can.

The Temple Owls started the season with a school-best 7-0 record, but then they dropped three of their last six games, including a loss to Houston in the American Athletic Conference championship game. However, this is the same team that almost knocked off Notre Dame, and they played well in their loss to Houston. Given that their losses are to Notre Dame, Navy and Houston this year (three ranked opponents), this is a solid team. They face a Toledo team that has a high-powered offense, but Toledo has not faced a team as good as Temple this year. That line is likely to creep upward, so pick Temple to win and cover before that generous one-point line changes. 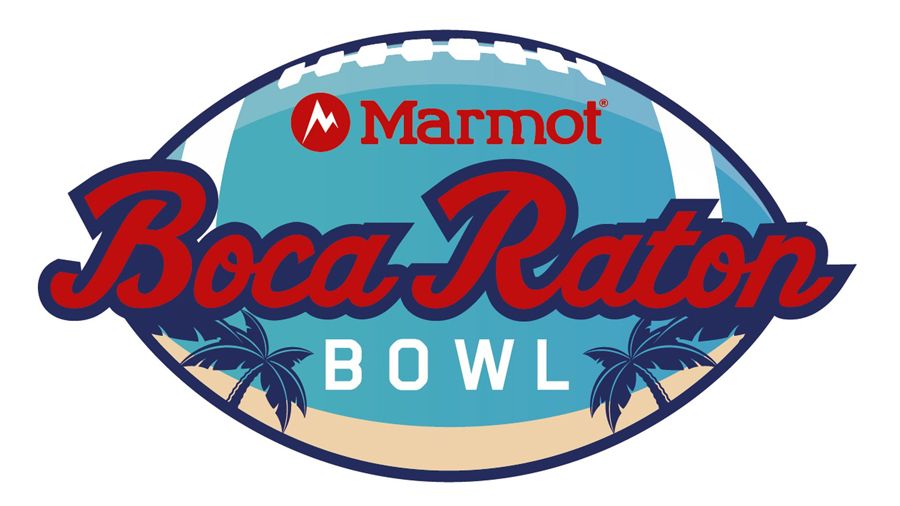 Both of these teams have their relative strengths, but the Aztecs have not lost since September 26, and they have the #15 rushing offense in the nation. The Cincinnati Bearcats struggle to defend against the run, ranking #106 in the nation in yards permitted per carry. This means that the Aztecs should be able to dominate time of possession, running rampant in drive after drive. This line may reflect some assumptions that bettors are making about San Diego State because of their weaker conference. However, I like them to win this game straight up. Get your bets in before that line starts to shift!

It’s true that Baylor has the nation’s #1 offense, but it’s also true that they played much of their regular season finale with a wide receiver at quarterback, leading to the Bears’ loss to the University of Texas. Jarrett Stidham (the #2 quarterback on the original depth chart this season) may be able to play, but he’s still questionable. Also, North Carolina played #1 Clemson close in the ACC championship game. The Bears have only put up 31 points in regulation the last two weeks. Look for North Carolina to make a statement after narrowly falling to Clemson — and after being listed as an underdog in a game in which they are the team with the higher ranking.
Older post
Newer post