NCAA Football Betting News
If you’re looking for some last minutes College Football National Championship betting tips that can help you cash in on tonight’s matchup between the Clemson Tigers and Alabama Crimson Tide, then you’re in luck!Thanks to this expert betting analysis, you’re going to get a handful of last-second tips that will help you maximize your chances of cashing in with a potentially winning wager.With that said and kickoff time quickly approaching, let’s get started.

The underdog in the national championship game has gone 2-0 ATS in the last two title tilts and 9-7 ATS over the last 16 BCS championship games overall.Including last year’s 42-20 ‘upset’ win by ‘underdog’ Ohio State over Oregon, the BCS championship favorite has won an covered the spread in five of the last eight title games. Clemson has gone 13-7 ATS in their last 20 games as an underdog, including 3-0 ATS in their last three such games. The Tigers are 8-3 ATS over their last 11 games as a dog and that just doesn’t bode well for an Alabama team that is just 9-10-1 ATS in its last 20 games as a favorite 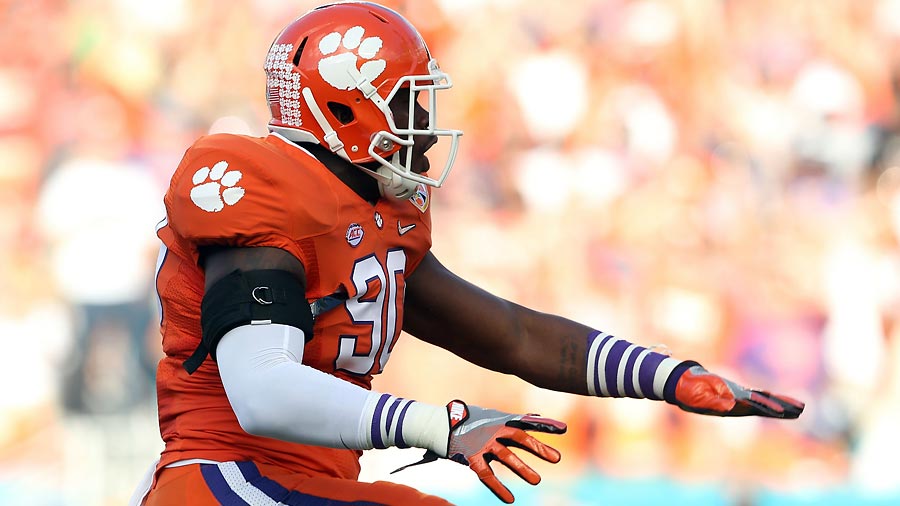 The Under has played out for O/U Total bettors in each of the last two championship games and four times in the last five title clashes overall. The Under has a narrow 9-7 edge in the last 16 title games, meaning the two elite defenses that take the field tonight have an excellent chance of keeping the 2016 championship total under the 50.5-point total.56 percent of public bettors likes Clemson to cover the spread while 62 percent like the Over! Now…happy hunting everyone!
Older post
Newer post