NCAA Football Betting News
The California Golden Bears and their NCAAF lines fans will look to remain unbeaten when they host the Washington State Cougars in a Week 5 Pac-12 pairing that will go a long way toward determining the postseason bowl game fates of both gridiron programs. Now, let’s find out which team is going to bring home the bacon in this one!

Washington State at No. 24 California NCAAF Game Information and Odds

California won a hard-fought battle against Pac-12 rival Washington in Week 4 to cover the spread as a 1-point road favorite. Gifted quarterback Jared Goff completed 24 of 40 passes for 342 yards with two touchdowns and one interception while the Golden Bears’ defense limited the Cougars to just 2-for-9 (22%) efficiency on third down. Cal also won the time of possession battle by keeping the ball for just 11 seconds short of a full 40 minutes, thereby, effectively limiting Washington’s chances of winning their matchup outright. Cal ranks 10th in the nation in scoring (45.8 ppg) and a solid 54th in points allowed (22.2 ppg). 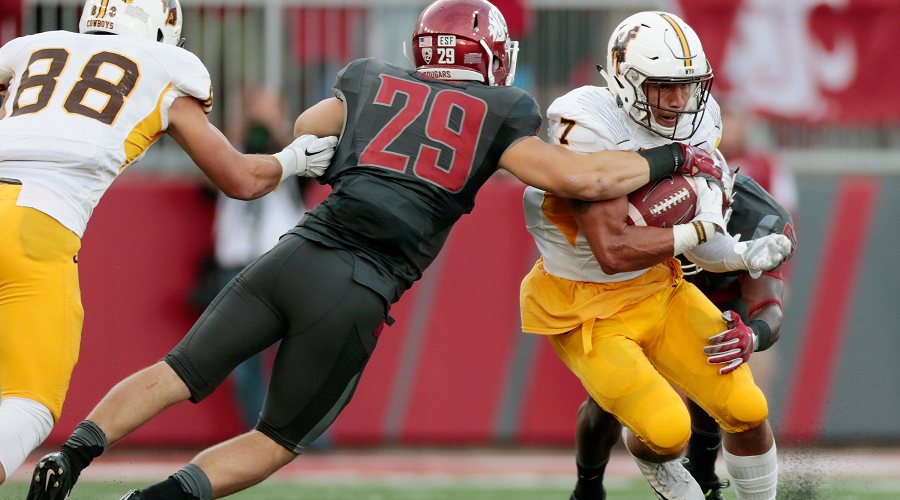 Washington State rolled all over the Wyoming Cowboys 31-14 in Week 3 despite failing to cover the spread as a huge 25.5-point home favorite. Quarterback Luke Falk completed 37 of 45 passes for 303 yards with two touchdowns and one interception while wide receiver caught three passes for 53 yards and three touchdowns. The Cougars average 28.3 points per game (80th) while allowing 24.0 points per game defensively (69th). 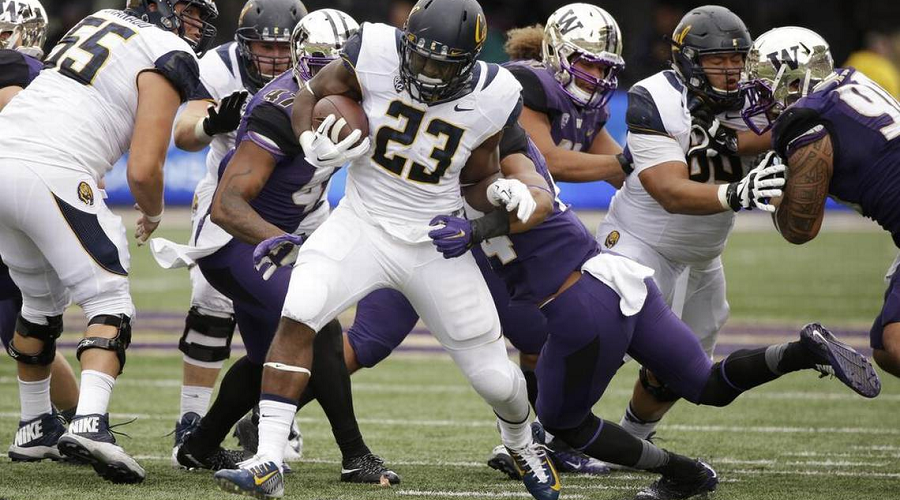 60 percent of the betting public likes California to cover the spread in this Week 5 matchup but I don’t. I know the Huskies haven’t looked very good this season despite winning each of their last two games and that their season-opening loss against tiny Portland State, kind of says they can literally lose to any team in the country, but Cal has struggled to put away a pair of so-so teams the last two weeks in Texas and Washington. 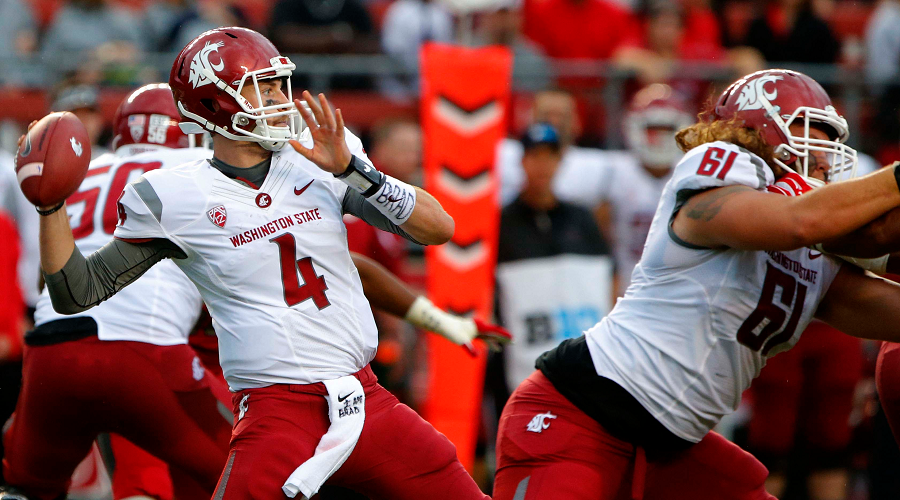 With Washington State going 9-2-1 ATS in their last 12 road games and California going 6-17 ATS in its last 23 games at home, I say play the Cougars to cover the spread as a road dog in this one.
The Pick: Cal 35 Washington State 28
Older post
Newer post