Written by Jordan Walters on October 9, 2015

NCAA Football Betting News
The 2015 ACC conference play continues this Friday when the North Carolina State Wolfpack (4-1, 0-1 ACC) hit the road to take on the Virginia Tech Hokies (2-3, 0-1 ACC).  The Wolfpack will be hoping to erase the memories of their first season loss, a 13-20 loss to Louisville in Week 5, with a road win over the embattled Hokies. Meanwhile, the hosts will be playing their hearts out to avoid a fourth loss on the young season. Read on for a NCAAF odds preview of this game, which includes free college football picks prepared for you

Preliminarily, it is worth noting that this game will mark the 49th time the two teams are in a faceoff, and the fourth time they meet since the Hokies entered the ACC back in 2004. The Hokies have an all-time lead with 26-18-4 mark, and are boasting of a 3-1 lead in the ACC. 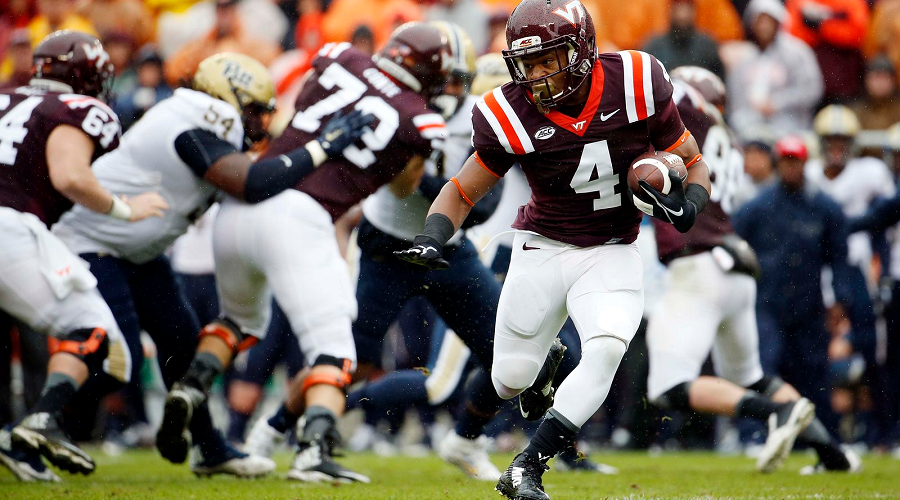 Back to current issues, the Hokies endured an ugly loss last Saturday against the Pittsburgh Panthers, a game that ended 13-17. The Hokies could only manage 100 yards of total offense in a game that quarterback Brenden Motley was sacked seven times. He went 9-for-20 for only 91 yards and a touchdown with 3 interceptions. Among the few sparks of life in the game was Travon McMillian, who led the rushing with 6 carries for 14 yards, summing up just how bad the Hokies played. 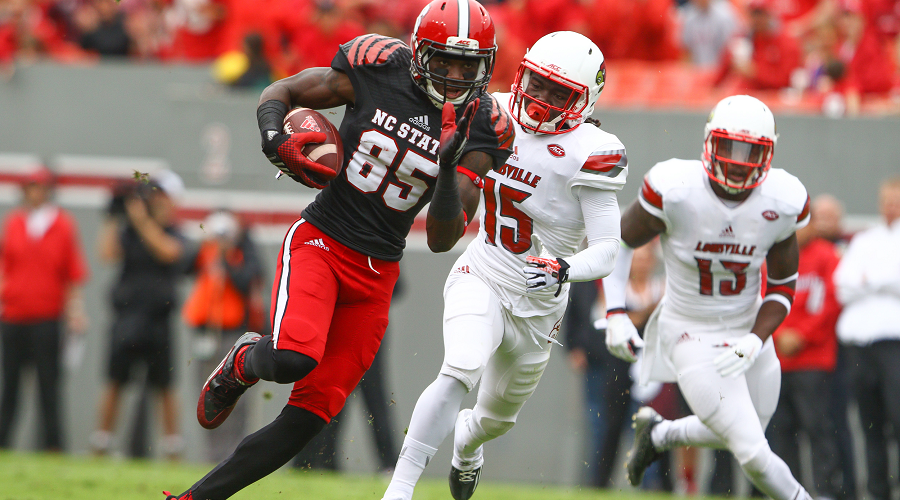 The Wolfpack didn’t have it any better last week as well, especially for a team deemed as a solid ACC contender. In their opening ACC play, NC State was downed 13-20 at home by the struggling Louisville Cardinals (1-3), a team they were expected to beat handily. Worryingly, the Pack did not take a lead at any point in the game, ending with 228 yards of total offense. As a side note, though, NC State had beaten all its opponents prior to that loss, so a bounce back could be possible.

The Hokies have a group of speedy linemen in Dadi Nicolas, Ken Ekanem, Corey Marshall and Luther Maddy, which should allow them to rattle the Pack.  In the absence of All-American cornerback Kendall Fuller who is out for the rest of the year after a knee injury, they will opt for either freshman Terrell Edmunds or Mook Reynolds. 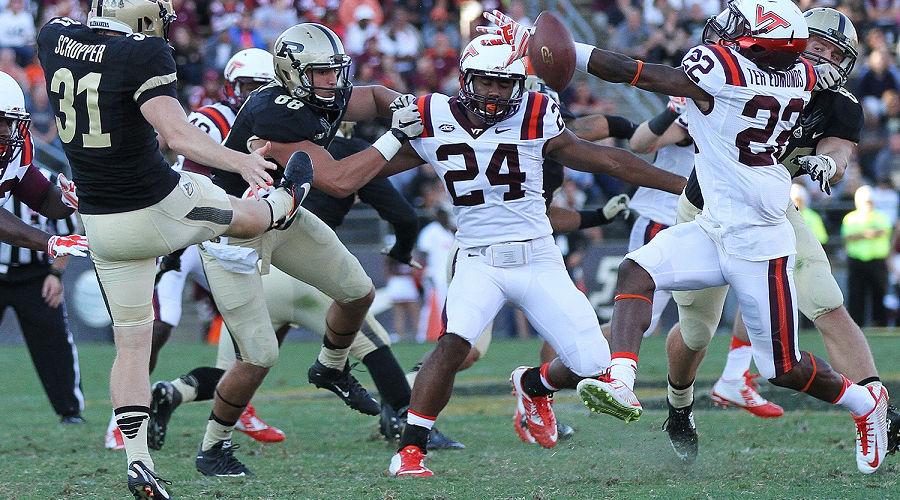 In addition, the Hokies stand among the best in the entire nation in terms of forcing turnovers. This year alone, they have already forced 12 turnovers, giving them a chance to destabilize the not-so-solid Wolfpack.

The Pack boast of having one of the best defences in the country, ranked sixth against the run with an average of 80 yards rushing per game allowed. Their passing defence isn’t bad either, which should allow them to frustrate the error-prone Motley. 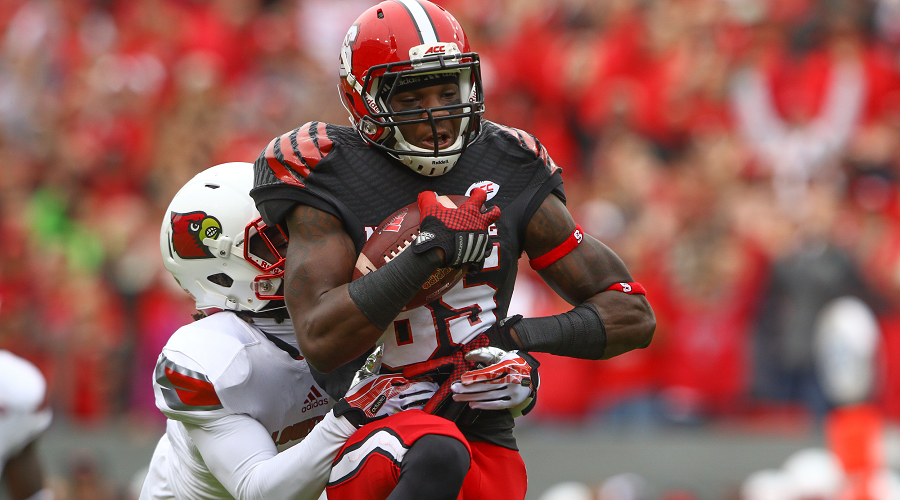 Meanwhile, the confidence in the offense should be boosted with the presence of the sophomore Jaylen Samuels, who is leading the Pack with 25 receptions, 300 yards and four touchdowns as a receiver. His ability to play anywhere on the field will be a big plus in the agenda to open up spaces and exploit loopholes in Virginia Tech’s defence. Jumichael Ramos is also expected to step up for the Pack. 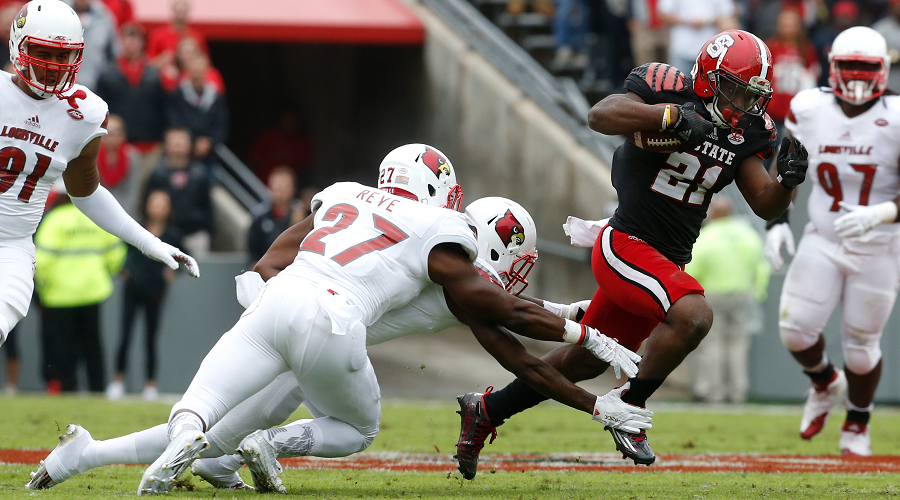 Furthermore, although Tech is good at getting to the opponents’ quarterbacks, the Pack have only given up 10 sacks through five games, something that is likely to give NC State’s QB to orchestrate decent attacks. Not to forget, star running Matt Dayes, who leads the Pack with 532 yards rushing and 10 touchdowns on the ground, is a monster in pounding the ground, so NC State will have a go-to guy if the passing game is throttled. 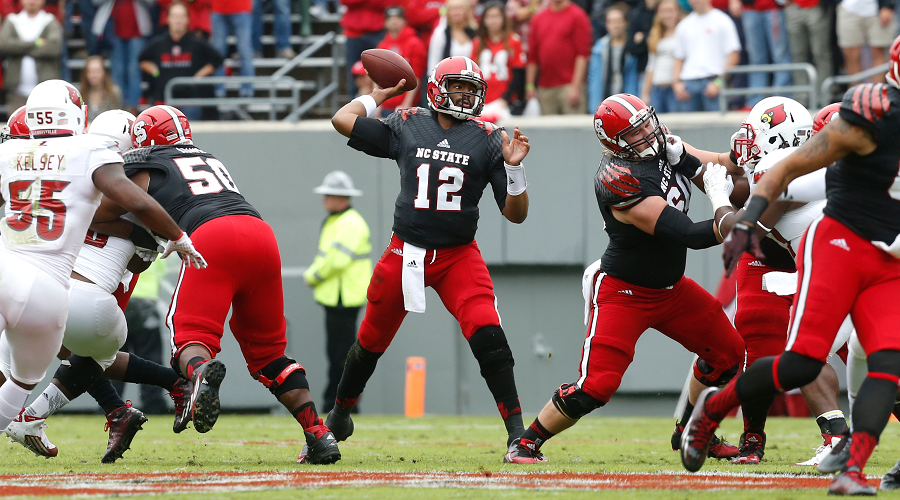 The Hokies have not been convincing so far this season after losing two games in a row. So even though they have the home advantage, it will not be a surprise if they lost to the Wolfpack, who fared quite well so far, including in the loss to Louisville. Besides, the Pack have a better-looking offense that might come heavy on the Hokies defence. Simply put, the game should be entertaining, most probably ending in a narrow win plus cover for NC State, though with an UNDER in the total lines.
Older post
Newer post