eSports Betting News
League of Legends is arguably the biggest entry in the Multiplayer Online Battle Arena (or MOBA) genre, with it being the most played PC game in North America and Europe (as far as human hours go), and an astoundingly huge player base in Asia as well. With it’s popularity growing more every day, it’s impossible not to find odds for betting on League of Legends.Developed by Riot Games, League of Legends (also referred to as LoL) can be played individually, or in teams; the latter being often the case. Under the command of the player, the characters –known as Champions– are deployed in order to destroy the enemy Nexus (which acts essentially as the base) and fulfill any other active goals. Champions can be operated by the player one at a time or in tandem.

Something which simply cannot be contested, is the fact that the League of Legends community is one of the biggest eSports scenes in the entire world. In spite of its ease of play and overwhelming number of fans throughout the United States, Canada, the United Kingdom, South Korea, China, and more, mastery of the game on a professionally competitive level is no walk in the park.The game itself can be downloaded for free, and is available for Microsoft Windows, and OS X (Mac). There are no subscription fees whatsoever, but the option for microtransactions does exist, and special in-game items can be obtained in such fashion —essentially how Riot Games monetizes the product. Regarding official metrics, the game is averaging 27 million players on a daily basis, with 7.5 million of them peaking as concurrent users.The game’s ever-expanding champions roster boasts more than 120 characters, each featuring a unique look and play-style, and they are divided into six classes (known as Roles):* Assassin* Fighter* Mage* Support* Tank* MarksmanLeague of Legends features two fundamental game modes: Classic, and Dominion. Classic demands that you destroy the opponent’s Nexus whilst defending your own. Dominion stipulates that you take hold of the majority of a map’s Capture Points in order to damage the enemy Nexus. Featured maps:* Summoner’s Rift* The Twisted Treeline* Howling Abyss* The Crystal Scar

How to Bet on League of Legends

The most abundant betting action occurs in the form of match bets, in which you wager on a single game’s result. Odds are lowered due to the fact that draw bets do not exist here, but this is counterbalanced with the simple fact that there are no predominantly favored teams, meaning the odds would very rarely skimp. 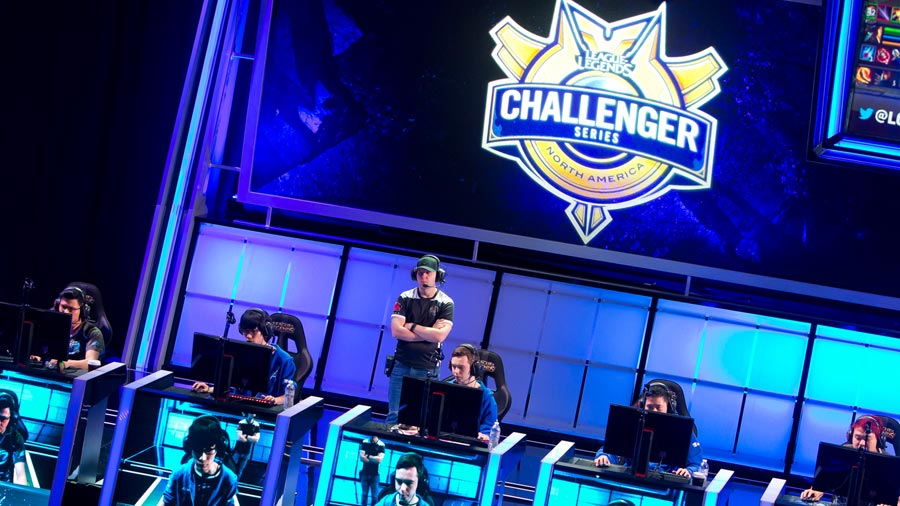 Then there are outright bets. Outright bets pay off on the result of an entire league, or tournament, and due to the fluctuating nature this encompasses, they generate remarkably higher odds. Additionally, you can bet which teams from which countries will win the event, and also how far specific regional teams will advance. This, however, yields lower odds than if you were to bet on the tournament’s entire outcome.Singling out which circumstances determine a potential outcome is easier in games where participants are few. League of Legends, however, is a team effort, thus making victory forecasts and measuring individual skills an exceedingly more intricate matter. Because of this, match handicaps are harder to evaluate. The good news? Establishing good lines becomes much harder for bookmakers, so the possibility for making a lucrative hobby out of League of Legends is there for anyone willing to properly embrace it!