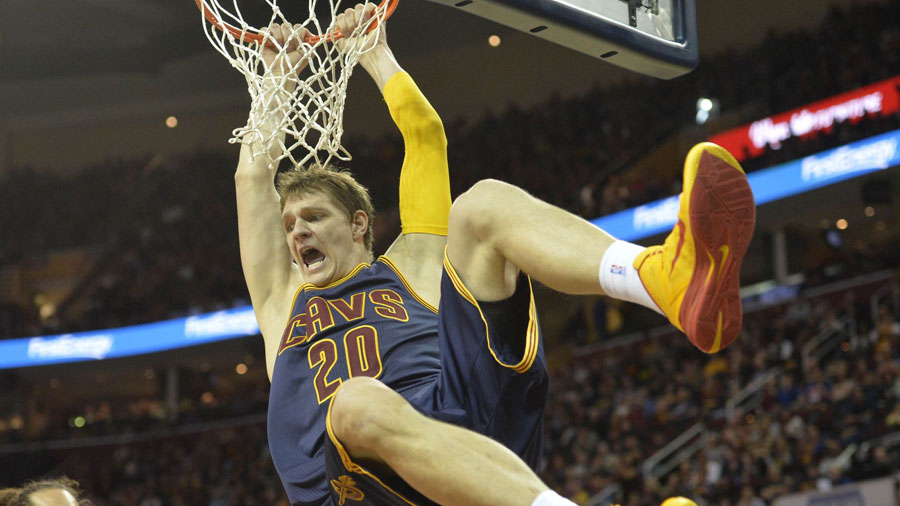 NBA News and Rumors
We usually have to wait until the NBA Finals to get a look at the best in the East playing the best in the West, but we have a Christmas treat being delivered this year with the Cleveland Cavaliers set to head into the Oracle Arena to face the high-flying Golden State Warriors. The game will be played on Friday, December 25 at 5 PM EST on ABC. Click here for NBA betting lines.

“We got a group of winners, and we realize that. Guys that wanna win more than anything.” – @ShaunLivingston https://t.co/N45RnRl4v6

With the Golden State Warriors undefeated at home, and having dropped only 1 game this season, they would look like the perfect straight up bet. King James and his Cavaliers are going to have something to say about that, though, and they will be a confident bunch heading in. Check back a little later to see all the odds on this game, and let MyBookie.ag help you pick a winner.

There has been a lot of talk, much of it unjustified, of how the Cleveland Cavaliers (18-7) are perhaps not as good as we though they would be this season. That seems a little unfair on a team that just got a major piece in Kyrie Irving back from injury. His return seems to have fueled the Cavs, who have won 5 straight, and are 7-3 in their last 10 games. Cleveland is 11-14-0 ATS this season, but have now covered in their last 4 games. At 13-12-0, it is the OVER that has hit a little more often this season, although it has only hit 3 times in the last 10 Cavs games. Cleveland is averaging 101.8 PPG, and are giving up 95.6 PPG.

It’s hard not to bet on a team that has only lost 1 game this season, and who still remain unbeaten at home. Not only do the Warriors win on a routine basis, they also cover the spread more than 65% of the time, going 17-9-1 ATS this year. That number drops a little in home games, but that is probably because they are regularly made such heavy favorites on home court. The Warriors are a team that knows how to score, which explains why the OVER hits 63% of the time. The OVER has come up in 9 of the last 10 games the Warriors have played. Golden State is averaging 116.0 PPG, and are giving up 102.6 PPG.

Yes, the Cleveland Cavaliers are a good team, but they have been a little fragile on the road this season. The Warriors are perfect at home, and while I think they will be in for a fight in this one, I still believe they will win.