NBA News and Rumors
Okay MyBookie.ag NBA betting enthusiasts, with the 2015-16 regular season moving right along, you need to know which teams are covering the spread against their NBA Odds at a high rate.

Thanks to this expert betting breakdown on the hottest ATS teams in the league, you’re going to get some great insight that will help you maximize your chances of making a series of winning wagers all week long. Not only are you going to find out which teams are covering the spread consistently, but more importantly, why. Okay, with that said, and tonight’s NBA action getting underway in a mere matter of hours, let’s get started.

Go ahead and laugh at the winless Sixers (0-18 SU, 10-8 ATS) if you like, but Philly is playing better right now and has managed to cover the spread in five straight games. Fours of Philadelphia’s last five losses have come by five points or less. Right now, I’m thinking Philly is a good team to wager on as I expect them to try really hard the next few games to break their historic losing streak. 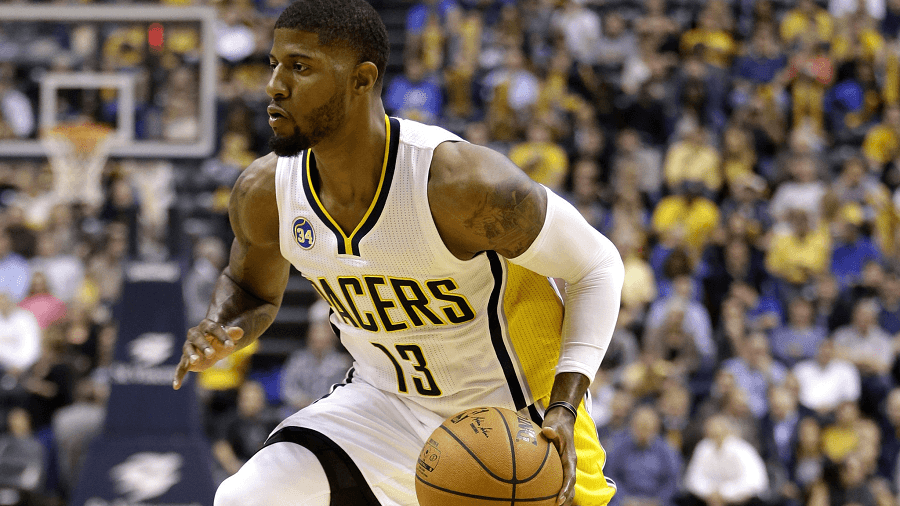 The Pacers (11-5 SU, 11-5 ATS) are on fire right now, thanks mostly to the heroics of sweet-shooting small forward Paul George. Indiana has won five straight games while covering the spread in four straight until failing to cash in as a 10-point fave against the Lakers on Sunday night. George is averaging a stellar 27.2 points, 8.1 rebounds and 4.4 assists per night while shooting an insane 45.5 percent from three-point distance.

Sure the mediocre Nets (4-13 SU, 10-7 ATS) are getting outscored by about four points per game, but they’ve also covered the spread in four straight and almost beat LeBron James and the Cavaliers in their 90-88 loss on Saturday. I say, keep a close eye on the Nets effort moving forward. This is a team that has failed to show up far too often in the early going this season.

The Spurs (14-3 SU, 11-6 ATS) have won five straight games while covering the spread in two straight and four of five. Maybe it’s me, but right now, I’m thinking San Antonio is the only team in the league with a legitimate chance of stopping the unbeaten Golden State Warriors this season. As far as wagering on the Spurs is concerned, I believe they’ll cover the spread consistently all season, though I’d be a bit careful when the Spurs are large favorites against poor teams. 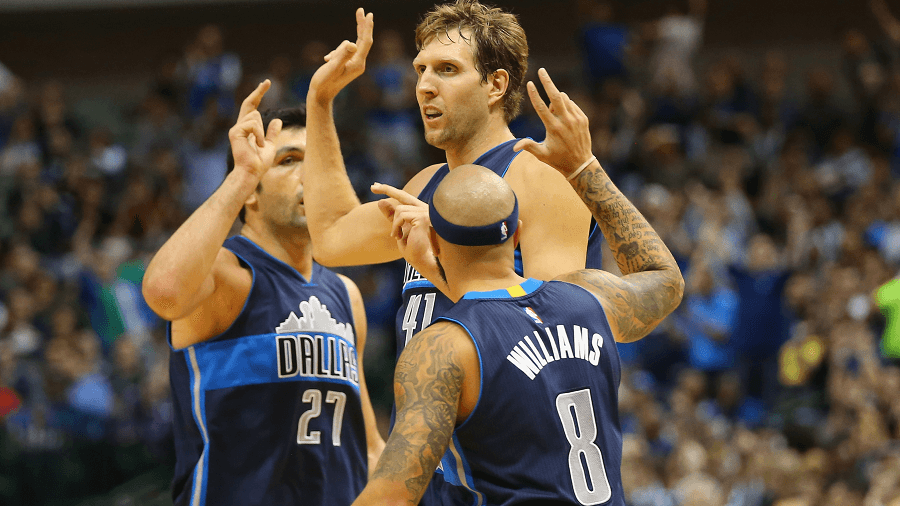 The Mavs (10-7 SU, 11-6 ATS) may be one of the biggest surprises of the young season, but they’ve hit a bit of a lull in losing three of five despite covering the spread four times during the stretch. Be careful when wagering on Dallas moving forward, particularly when they play the best teams in the conference as their recent losses against Oklahoma City, Memphis and San Antonio showed.

The Blazers (7-10 SU, 9-8 ATS) may not have LaMarcus Aldridge any more, but Damian Lillard and C.J. McCollum have put up great efforts to help the team stay afloat in the powerful Western Conference. Portland has covered the spread in four of its last five games, though it should be noted that three of those wins came against the Lakers (twice) and struggling Clippers.

Not only are the defending champion Warriors (18-0 SU, 12-5-1 ATS) winning every time out, but they’re also one of the best ATS teams in the league as well! Golden State has covered the spread in three straight while going 4-0-1 ATS over their last five. Nevertheless, I say be a bit cautious when wagering the champs as I expect them to face increasingly tougher odds moving forward.
Older post
Newer post